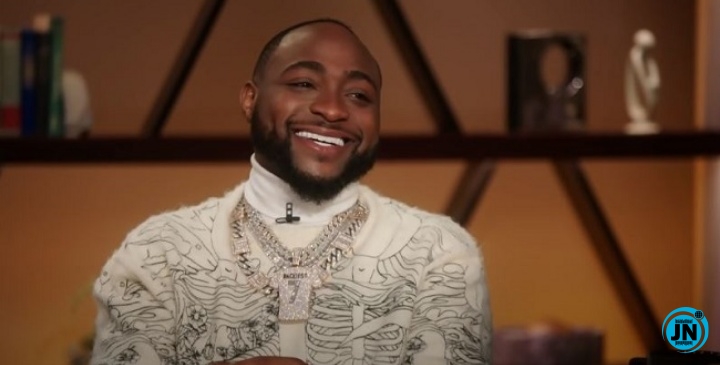 Nigerian afro-pop artist, David Adeleke a.k.a Davido, has been featured on the official soundtrack of the 2022 World Cup in Qatar.

Celebrating his feat, the singer took to his official Twitter handle to write: 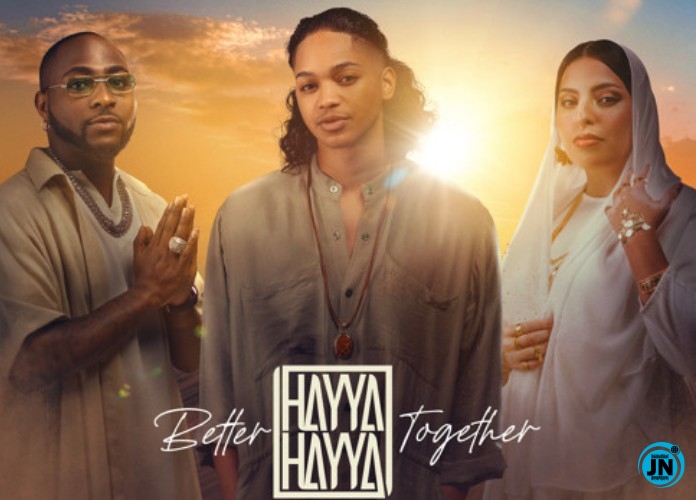 Worth mentioning, Hayya Hayya’ is one of the first projects of activation for the 2022 World Cup.

It will be the first World Cup ever to be held in the Arab world, and it will be the second World Cup held entirely in Asia after the 2002 tournament was held in South Korea and Japan.

“No be Nancy be this? This world is full of surprises” – Cryptic video of Nancy Isime and Timini sparks reactions (Video)
The world is full of evil that people suspect those doing good deeds – Tacha
Champions League: Arsene Wenger names best attacking player in the world
“Made A Song That Women All Over The World Will Hear and Cry..” – Tiwa Savage