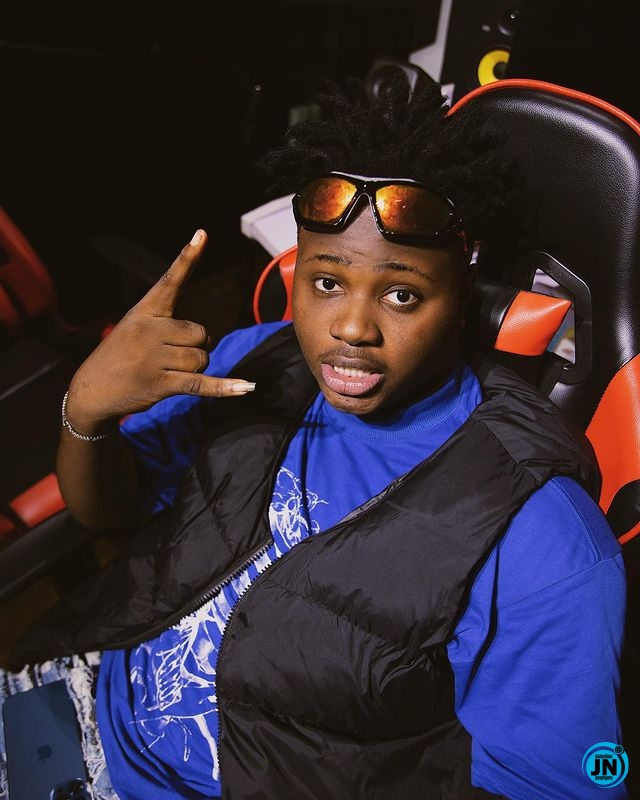 Drama as an up-and-coming singer, Berri Tiga, confronts his former colleague, Carter Efe, with a note of warning.

It would be recalled that the duo once had a public disagreement relating to the copyright of their hit single, ‘Machala.’

In a recent live session via Instagram, Berri Tiga seems to be prepared for the second round of their drama after he dared Carter Efe.

He could be heard singing a diss track as he encouraged his former colleague to reply to his chat while telling him he’d lose to him a second time. 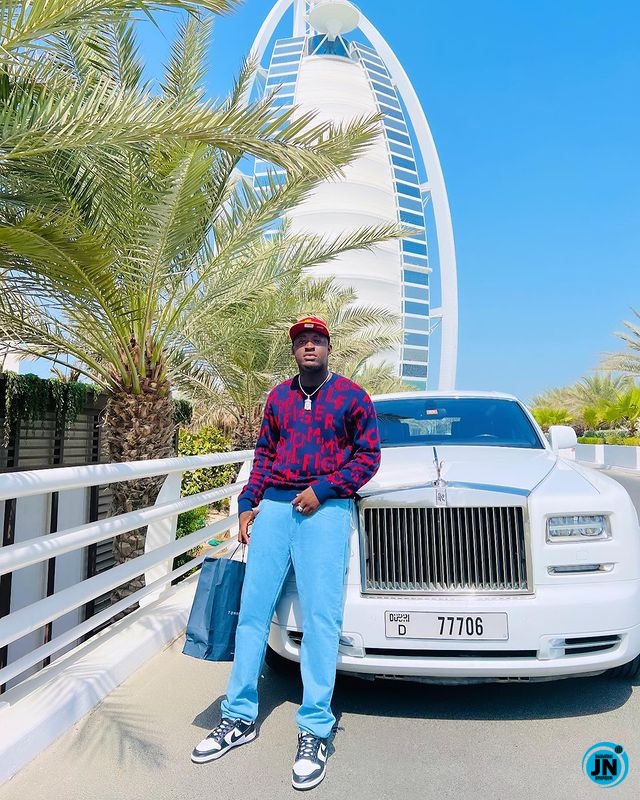 “Why you wan give me 5%? Guy you go suffer. Carter be warned, we go do round two. Go and reply your chat,”

Kizz Daniel regains freedom following arrest by Tanzanian Police for not showing up at his concert (Video)
Actress, Funke Akindele In Loved-Up Vacation With Husband (Video)
BBNaija: “Your Front Hair Looks So Bad, You Don’t Have Edges” – Dorathy Destroys Vee (VIDEO)
“Olamide helped my career and that of many others, but you’ll never see him tweet about it” – Zlatan Ibile (Video)