Burna Boy, who was identified by media girl Shade Ladipo as the world's most unprofessional artist, has an obsessed female fan. 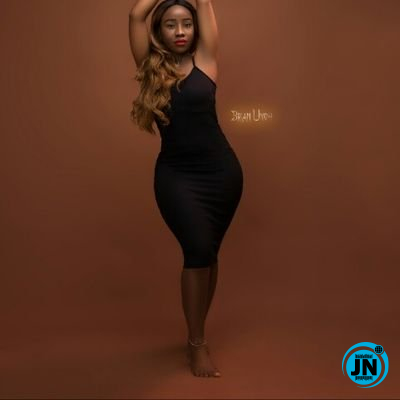 A female fan known as @airlah is obsessed about the African Giant and has openly announced her intentions to the world.

The fan on Twitter revealed the one reason why she would love to have sex with the popular African Giant.

According to her, Burna Boy’s arrogance is what attracts her and it is the reason why she wants to sleep with him.

She tweeted; ‘Burna’s arrogance is sha one of the reasons I want to sleep with him’.

“I’m emotional right now” – Davido writes as he shares his first DM with Mayorkun
Neymar in tears after being taken off on stretcher with suspected broken ankle
BBNaija’s Mike Edwards, Officially Partners With Budweiser As Their New Brand Ambassador
God is blessing the looters with embarrassment- Victoria Inyama reacts to Bolu Okupe coming out as gay