Wizkid, a.k.a. Starboy, has blessed music fans with the launch of a new song. 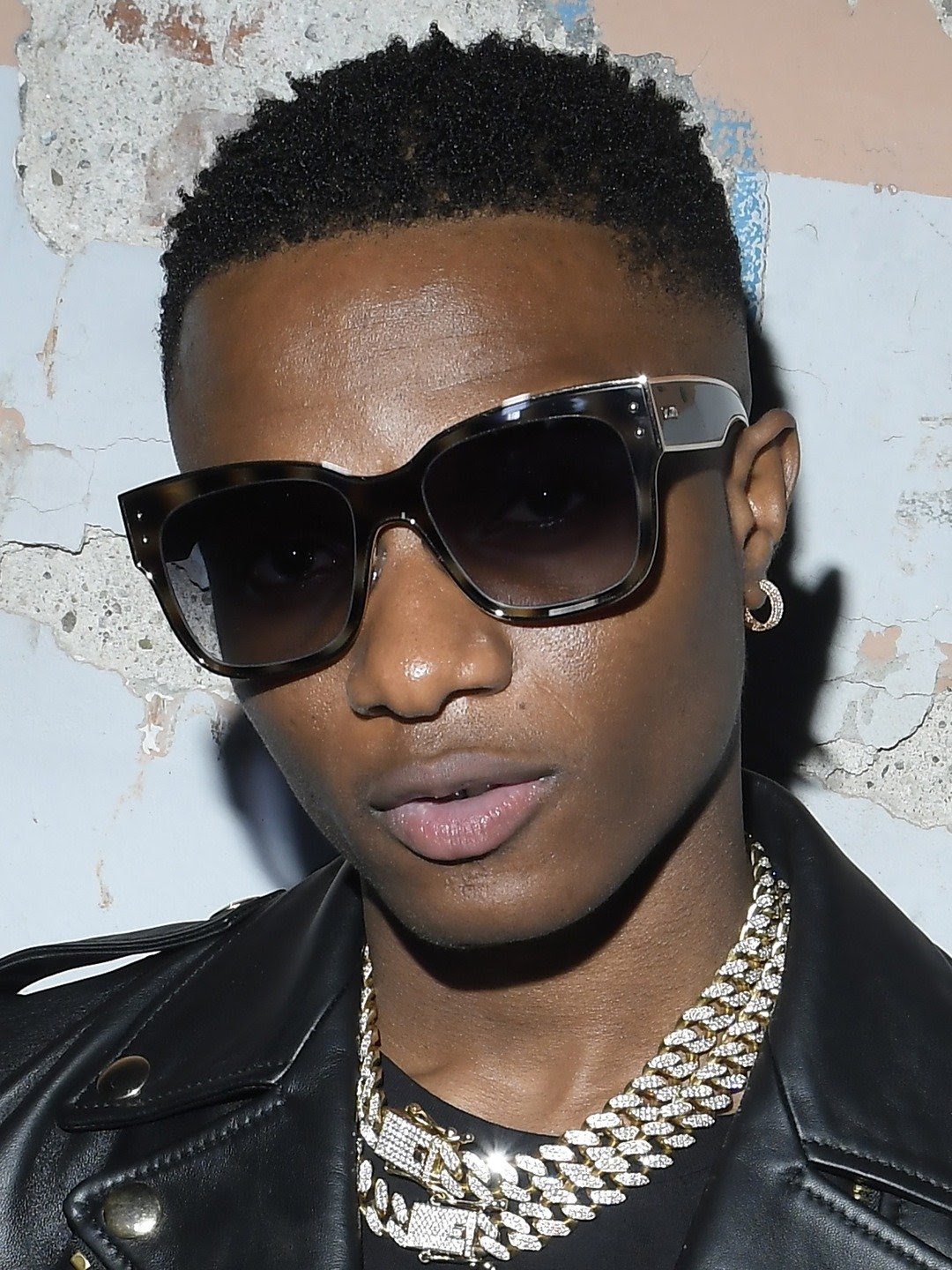 The No Stress singer announced on his official Instagram account that his next single would be released on June 23rd, 2021.

Wizkid's first single since the release of his legendary Made In Lagos album in 2020. P.Prime, one of the newest, most skilled, and popular music producers, created the beats for his soon-to-be-released jam.

Nobody does it better than P.Priime #Giddem when it comes to dope beats. He's the brains behind some of the industry's biggest 2020 hit songs, including 'Infinity,' 'Loading,' 'Southy Love,' 'Eru,' 'Green Light,' 'Jo,' and more.