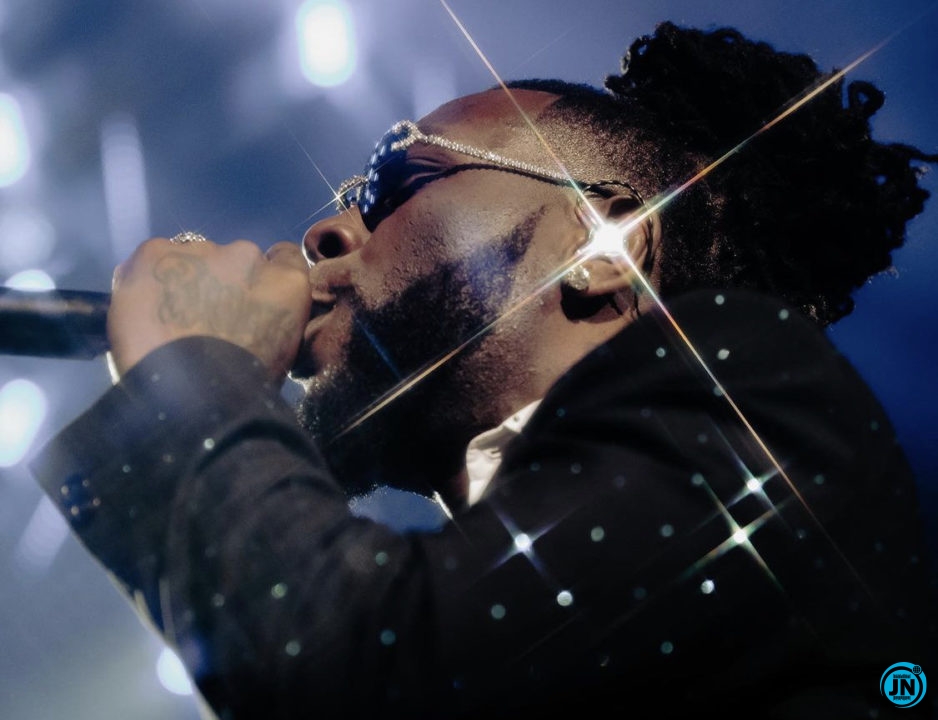 Yo
The Grammy-winning singer, who recently performed before a sold-out crowd at New York's Madison Square Garden, is set to release his album "Love, Damini" in July, and will be releasing a single from the record soon. 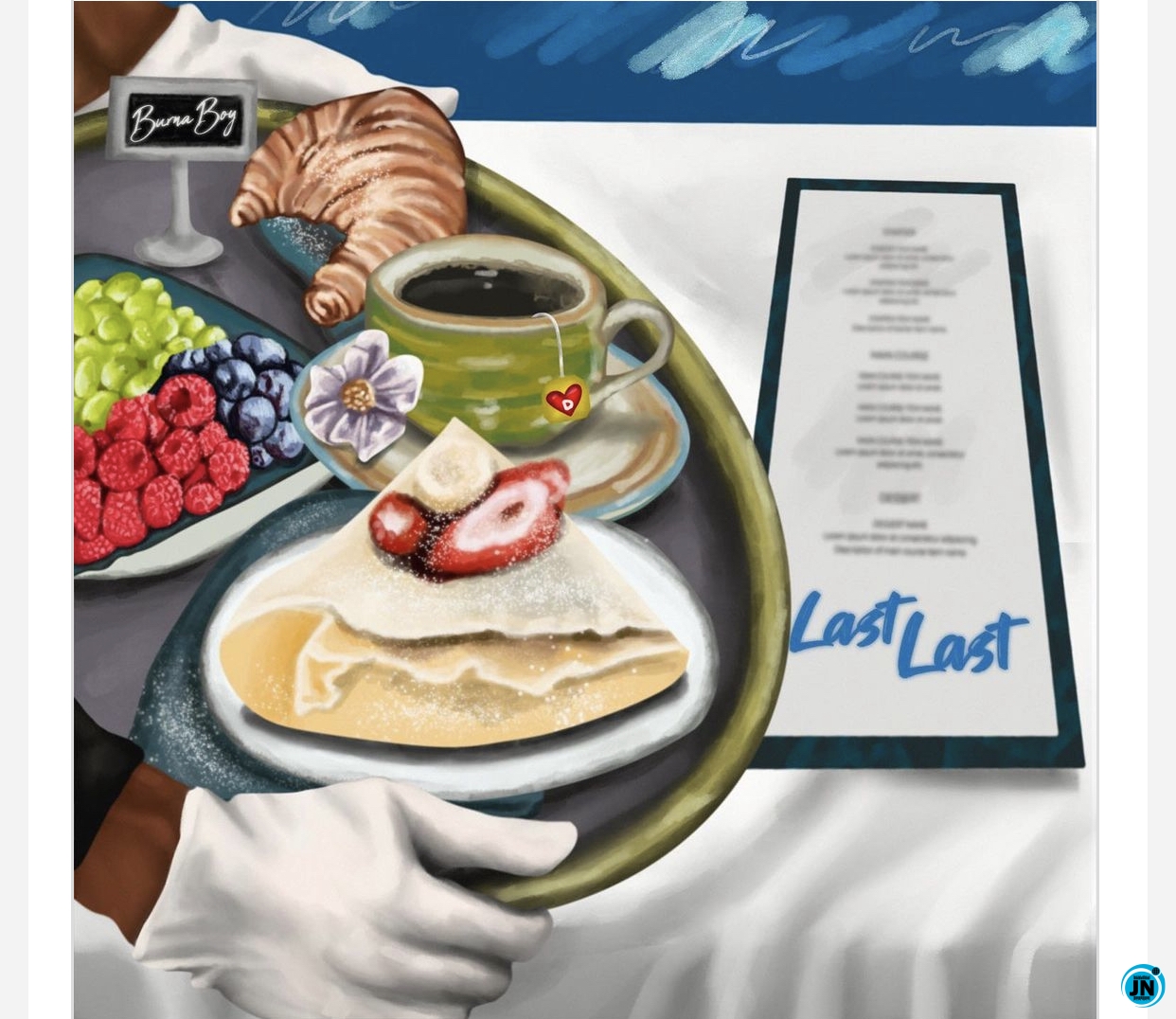 Interestingly, the rock star performed the unreleased song at his sold-out concert at Madison Square Garden and it sounds amazing.