There is trouble in paradise for Chelsea as another star player has picked up an hamstring injury in training ahead of their final Champions League group stage game. 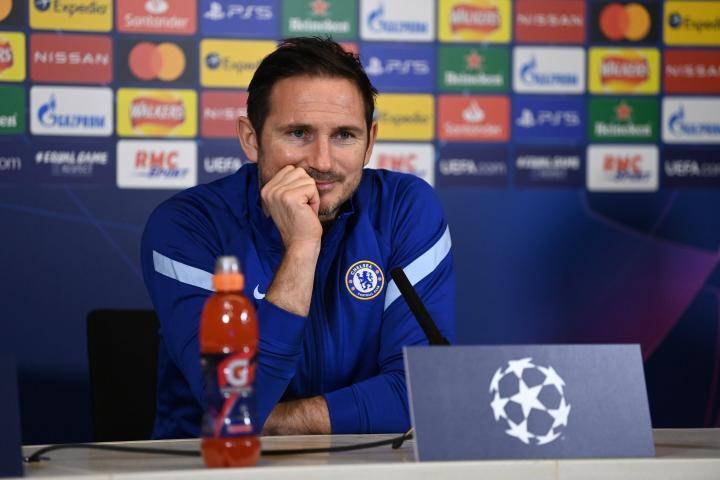 Frank Lampard had his conference ahead of Chelsea’s final Champions League group stage game against Krasnodar at Stamford Bridge and has another bad news for the fans.

Lampard revealed that Callum Hudson-Odoi who obviously should replace the injured Hakim Ziyech who go injured in the last game also picked up an injury in training.

This is obviously coming as a big blow for Chelsea who are not even happy with the fact their winger, Hakim Ziyech was accosted out of the last game.

Lampard also spoke on Ziyech’s injury as he stated the Moroccan international would be going for a scan today and more news regarding his won hamstring injury will follow.

Chelsea have qualified for the Champions League knockout stage but would definitely love to win against Krasnodar when they meet at Stamford Bridge tomorrow.

Big Blow For Chelsea As Another Top Player Picks Up Injury In Training After Hakim Ziyech
See First Photos Of Hakim Ziyech In Chelsea’s Training Ground, Fans Are Excited