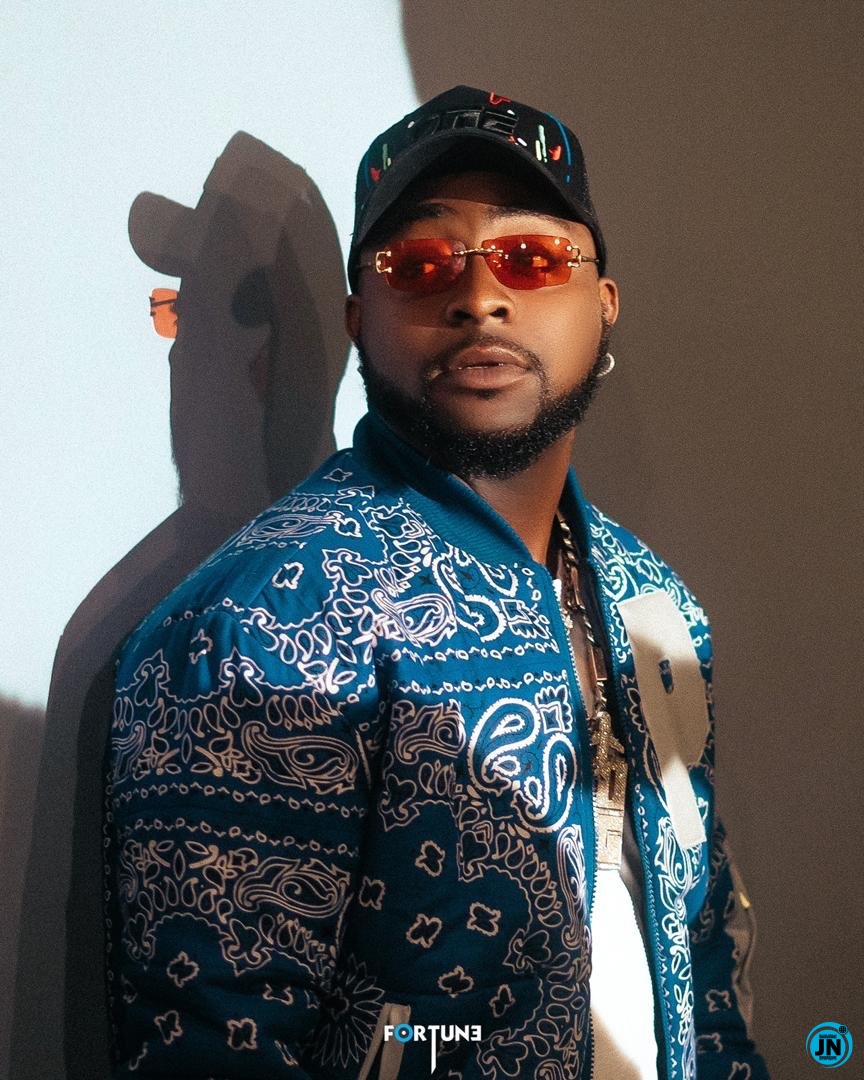 Nigerians have dragged popular Nigerian singer, Davido over a grammatical blunder in his birthday wish to his official DJ, moments after he mocked a fan for doing the same.

The award-winning singer took to social media to celebrate his official record label DJ, @Ecoolofficial but made a grammatical error in his birthday wishes.

“Happy birthday @ccoolofficial! Loved to have shared the stage and rocked thousands of shows with you and shares to many more!” He wrote. 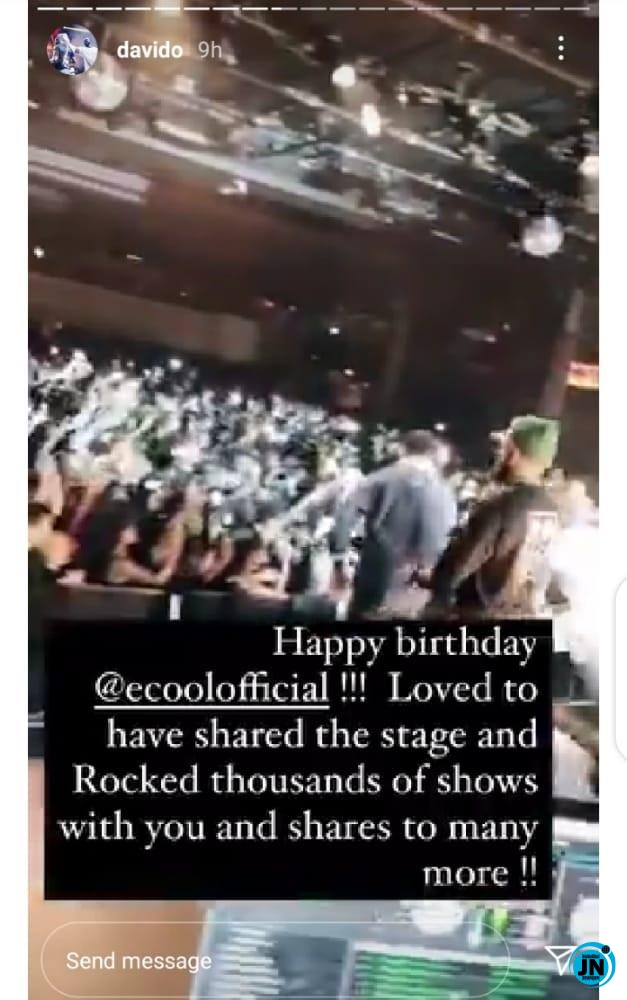 Meanwhile, this is coming moments after Davido reacted to the grammatical blunder of a fan who said “Davido done did it in 2015”. He took to Twitter to react to the fan’s comment with a funny meme.

Nigerians also shared a screenshot of Davido’s “blunder” on his Insta-stories, and dragged him for it.

In other news, the Nigerian singer and DMW Boss, Davido have shown that he has a big heart as he recently preached forgiveness on his timeline.

David had reacted after his followers dug up old tweets showing that his recent stylist used to bash him and his music.

The stylist took to Twitter to happily reveal that he styled Davido.

However, screenshots from the stylist’s past tweet show that he used to heavily criticize Davido’s music.

He also once said he needed to wash his ear’s after listening to Davido’s song in November last year.

Some fans told Davido he shouldn’t have let a man like that close to him, let alone styling him.