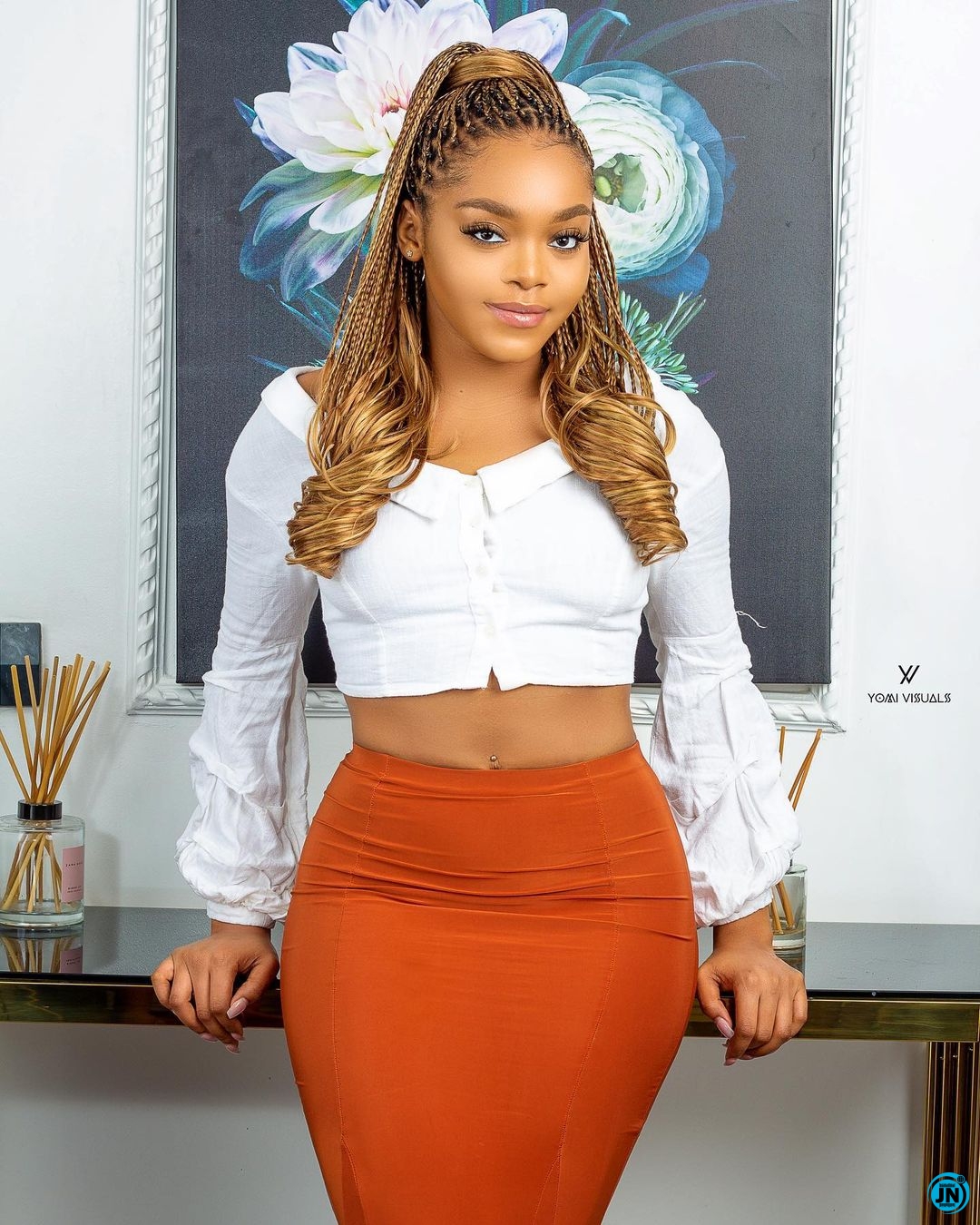 Reality TV star, Lilo Aderogba has reacted after being called out by a graphics designer over non-payment for the services he rendered to her brand.

Recall that the graphics designer identified as Enitan, disclosed that Lilo engaged his creative design skills, but offered to tag him on social media instead of paying for his services.

The enraged man took to his Twitter page to narrate how their business relationship began and shared photos of some of his projects, which Lilo failed to pay for. 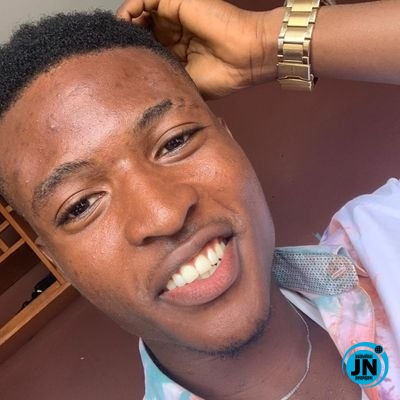 Few hours after his outburst, Lilo’s legal representative, Oluyemisi Falaye, took to Twitter to reveal the former BBNaija housemate’s side of the story.

Oluyemisi admitted that Enitan worked on some design projects for Lilo’s team, but stated that they did not have a defined working relationship as there was no payment plan/agreement.

She however disclosed that Lilo has settled the designer with his demanded sum of N70,000.

Read as she wrote below,

Mr Boluwatife Temitope made some allegations of our client: Lilo Aderogba.

Mr Boluwatife contacted Lilo on Twitter in August 2020 and was given an email to forward his enquires by a member of Lilo’s team.

Dj Cuppy’s sister, Tolani opens up on being diagnosed of medical condition
Your Biggest Mistake Is Not Being Able To Keep Olakunle Churchill, Nollywood Actor Tells Tonto Dikeh
DJ Cuppy Explains The Difference Between Being Rich & Wealthy
Singer, Banky W shares exciting experiences of being a new dad