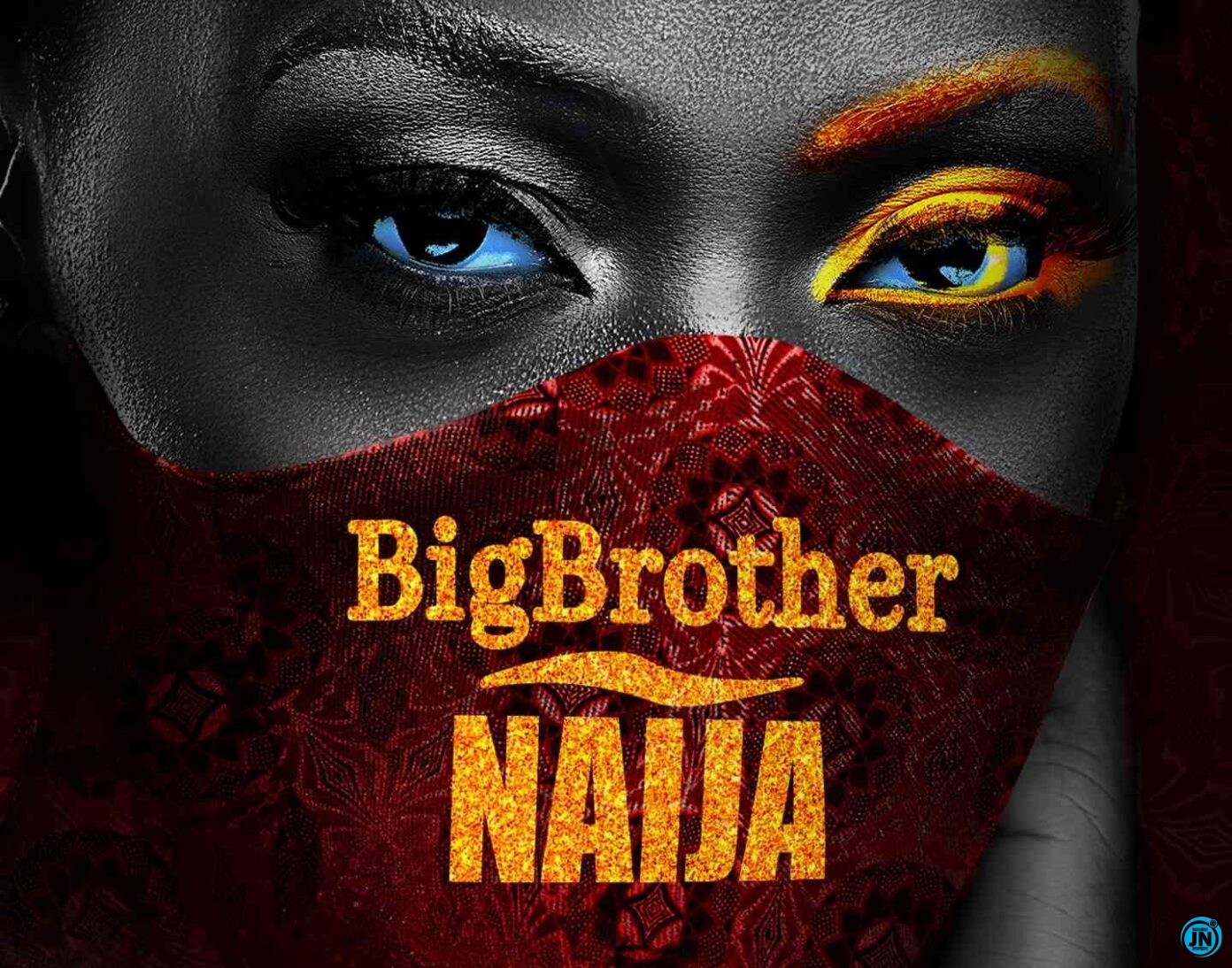 It appeared some of the housemates foresaw the outcome of the voting when they were given the chance to vote two people out hence voted for them.

The housemates were given the opportunity to save two people out of the four who got the least votes from the public and we all saw the result.

But how the housemates voted to remain nor leave wasn’t disclosed, till now as it appears some voted for Lilo and Ka3na to be evicted from the house.

Ozo, Kaisha, and Kiddwaya were those who voted for Lilo and Ka3na to be evicted from the house and it was exactly that.

See how the housemates voted below;

Head of the House Lucy, voted Eric and Lilo

A post shared by Dokitor Savage Exclusive (@dokitorsavagexclusive) on Aug 2, 2020 at 4:46pm PDT