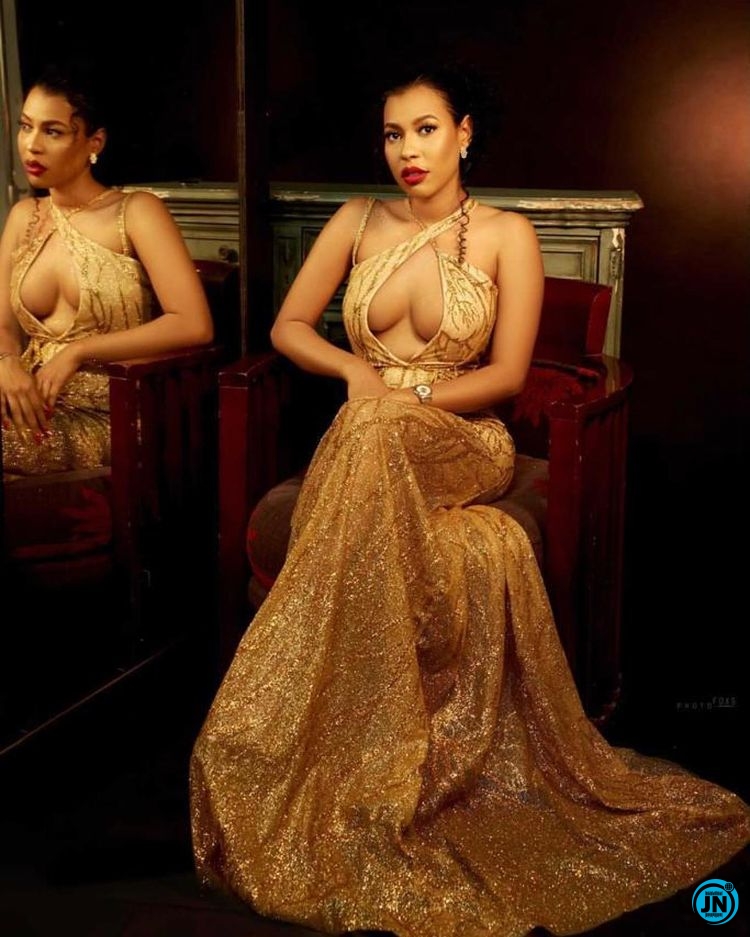 Hours after the alleged boyfriend of BBNaija housemate, Nini was exposed, another Abuja-based entrepreneur is reported to be her fiance.

According to an Instagram blogger, Nini is officially engaged to an Abuja-based fashionpreneur whose name is Osas.

New reports revealed that Osas allegedly confirmed that the man who is referred to Nini’s boyfriend in the viral photos is her friend from the University. 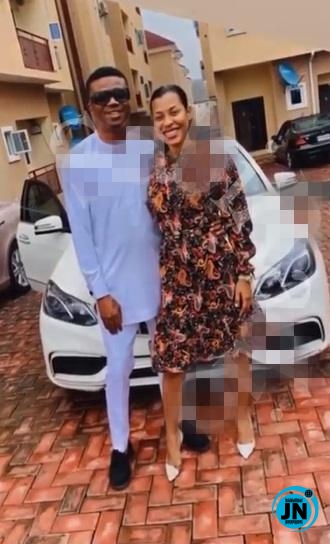 “Meet Nini’s actual boyfriend, Osas! Actually, fiancé, as they have reportedly met each other’s family in an introduction marriage ceremony, hence why he would refer to her as ‘wife’ in some photos.

He(they) own a boutique in Abuja “fpubabj,” which Nini has brandished on her IG profile as the C.E.O. When asked what he knows of the viral photo making the round on social media of a certain ‘Nini’s boyfriend’, he said it’s fake information as Nini and Peter were just friends while in the University. 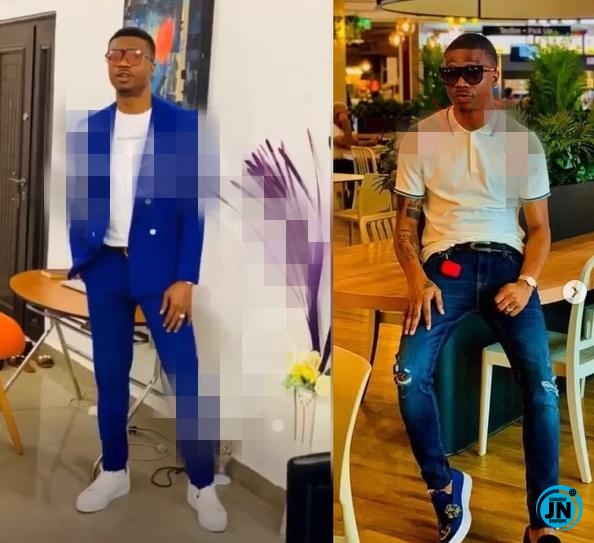 Long story short, Nini is very much in a committed relationship with her beau, and their relationship is nowhere over,” the blogger revealed.

Sextape: Tiwa Savage S*x Video With Unknown Boyfriend Leaks Online
‘My Boyfriend Wants To Sleep With My Friend Before He Forgives Me For Cheating on Him’ – Lady Shares Ordeal
Man lambast his girlfriend for sharing post glorying sugar daddy of being caring than boyfriends
‘You are not a wife material if your boyfriend have s*x with you after 1 year of dating’ – Lady