BBN: Whitemoney Reveals To Big Brother What Maria & Pere Have Been Doing To Him Since The Nomination
Posted by

Whitemoney has said to Big Brother in his diary session this afternoon how Maria and Pere have been acting towards him since they nominated him for eviction. 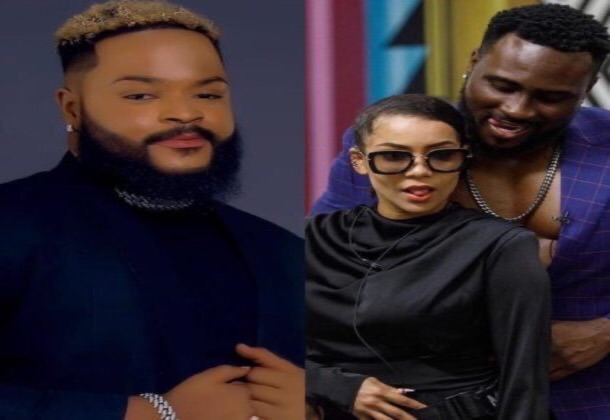 Whitemoney, on Tuesday disclosed to Biggie that he knows Maria and Pere will both nominate him for eviction as they did so for an obvious reason.

According to what Whitemoney said to Big Brother this afternoon, he knew Maria and Pere would nominate him because he was the only one who knew that they were the wild cards.

However, in his explanation he also revealed how they have been acting towards him since yesterday night that he was called amongst the housemates up for eviction.

Whitemoney stated that Maria and Pere have been acting friendly towards him since yesterday night after the nomination but he knows it's a game and he is ready for it.

You CAN WATCH THE VIDEO HERE.

You can check out some reactions below: 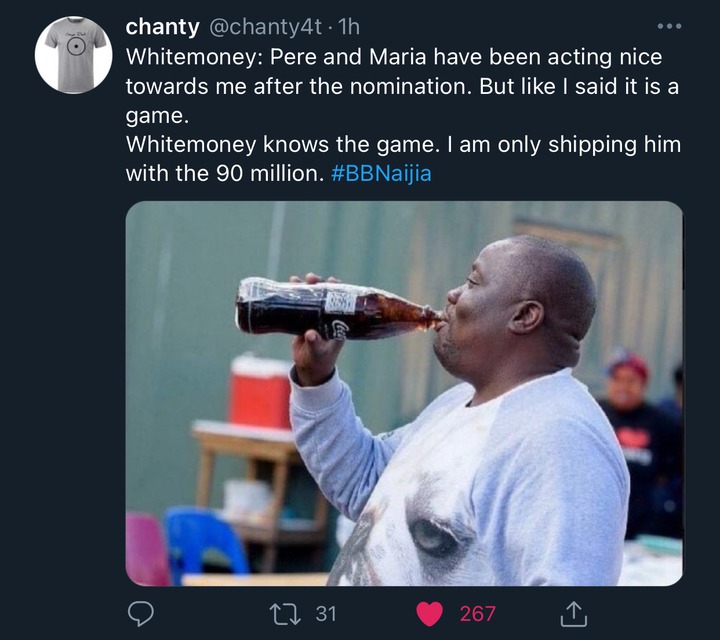 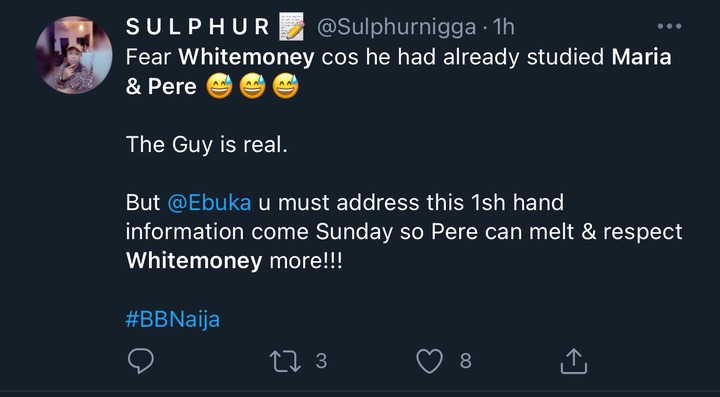