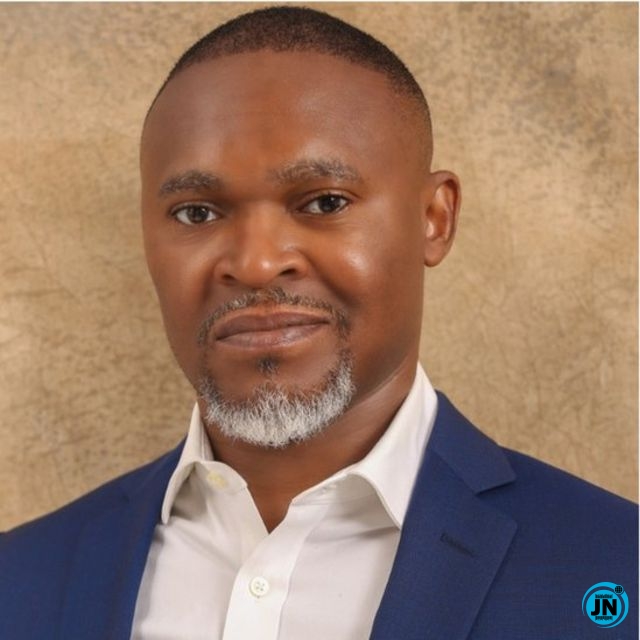 Investigation on the alleged murder of the CEO of Super TV, Uwaifo Osifo Ataga, has revealed that Chidinma Adaora Ojukwu booked the short-let apartment in Lekki where the incident happened using a fake name, Jewel.

The report also indicated that several calls placed to a phone number with which the 21-year-old suspect booked didn’t go through after Ataga’s body was discovered in the room on Wednesday, June 16.

“Mogbo reported that around 3pm of June 16, 2021, she received a call from her security guard on Adebowale Oshin Street, Lekki Phase I where she has one flat being used as a short let apartment.

She further stated that the security man informed her that one Jewel with a foreign phone number who rented the apartment invited one Usifo Ataga to the apartment yesterday (June 15) and that about 1pm of June 16 when the cleaner wanted to clean the room, he discovered that the door had been broken.

When she (the cleaner) peeped into the room, she discovered that the said Ataga was lying in a pool of blood. All calls put across to the said Jewel to come back to the apartment proved abortive.”

“There is much more to this” – Family of murdered Super TV CEO Michael Ataga urges police to go beyond Chidinma’s arrest
Ataga murder: Chidinma Ojukwu booked apartment where the incident happened using a fake name - Investigation reveals
How I tied Ataga’s hands before killing him and stealing from him because I needed the money — Chidinma confesses in new video