Former BBNaija reality TV star, Natacha Akide, popularly known as, Tacha has reacted after a scammer threatened to leak her n*de photo to the public, if she doesn't comply. 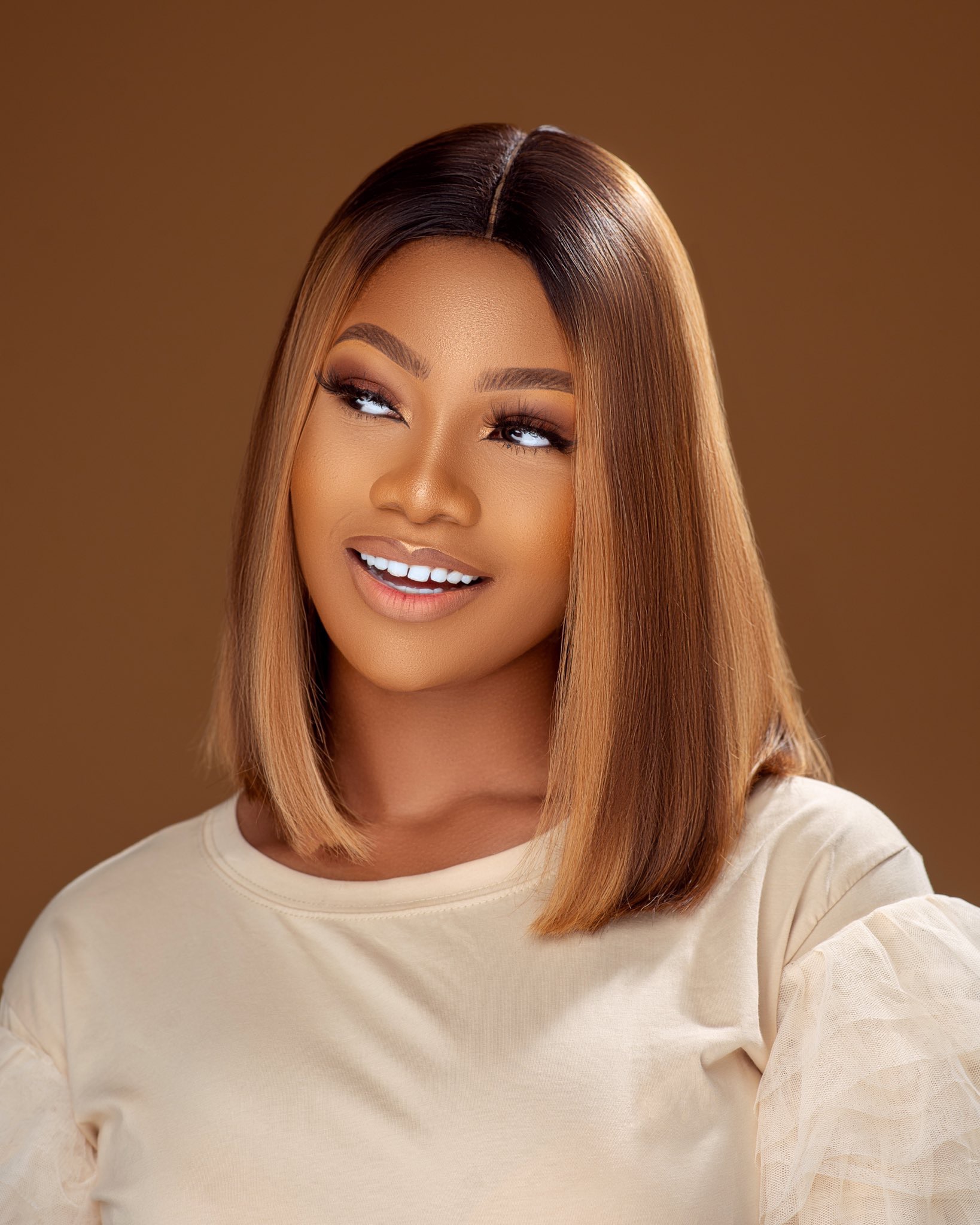 Tacha however, stated that she woke to the threat contained in an email from the scammer which are just a part of the hate she deals with daily.

Sharing the pictures herself, Tacha stated that they were edited by the scammers because the originals had already been published.

“You’re trying to have a good day, you wake up to messages from your team telling you to check your mail, you check your mail only to find this!! I have to deal with evil demeaning DMs every day!!! Every * day!

“Talking about “we will publish them?” Publish what? Edited pictures? Publish pictures you edited? And I and my team should feel threatened? The hate I deal with, I pray for strength!!”. 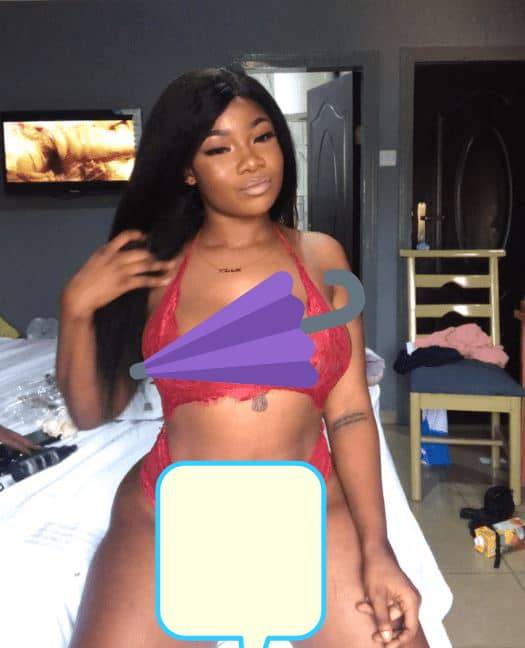