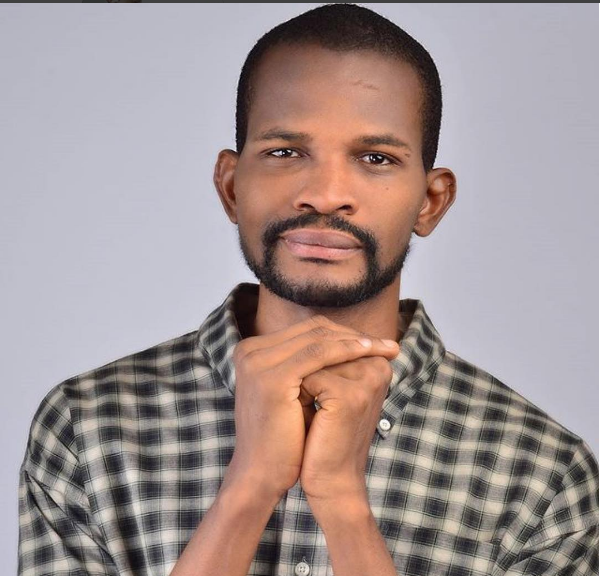 Controversial Nollywood actor, Uche Maduagwu whom is known for his controversial post about celebrities, has taken to his social media page, to air his opinion about DMW boss, Davido and fiance, Chioma's relationship.

He stated that people are only cooking up stories about Davido's spouse Chioma because they couldn't have her.


"@davidoofficial When they go low with their king-size lie about your woman, go higher in the expression of your affection for her... #Truth is, many are mad in #Lagos but only a few have been given the certificate to roam about in #style. @thechefchi is a great woman, some mumu people have always been obsessed with #her, they allegedly tried asking her out at an #event years back but she refused going out with them and now that they heard she is going to be getting #married to #Davido, they cooked up a #funny story just to ridicule her, Oga, listen to this prophecy, #Chioma and my brother Davido are destined to live together happily after #wedding if you like, continue spreading lie on #twitter, what God has joined together, can anyone scatter?".

See Why Tacha And Tekno Relationship Is A Big Lie
Toke Makinwa Rants About Cheating In A Relationship
“I’m Still Single” – DJ Cuppy Opens Up On Her Relationship Status
Actor, Uche Maduagwu Shares His 2Cent On Davido & Chioma's Relationship