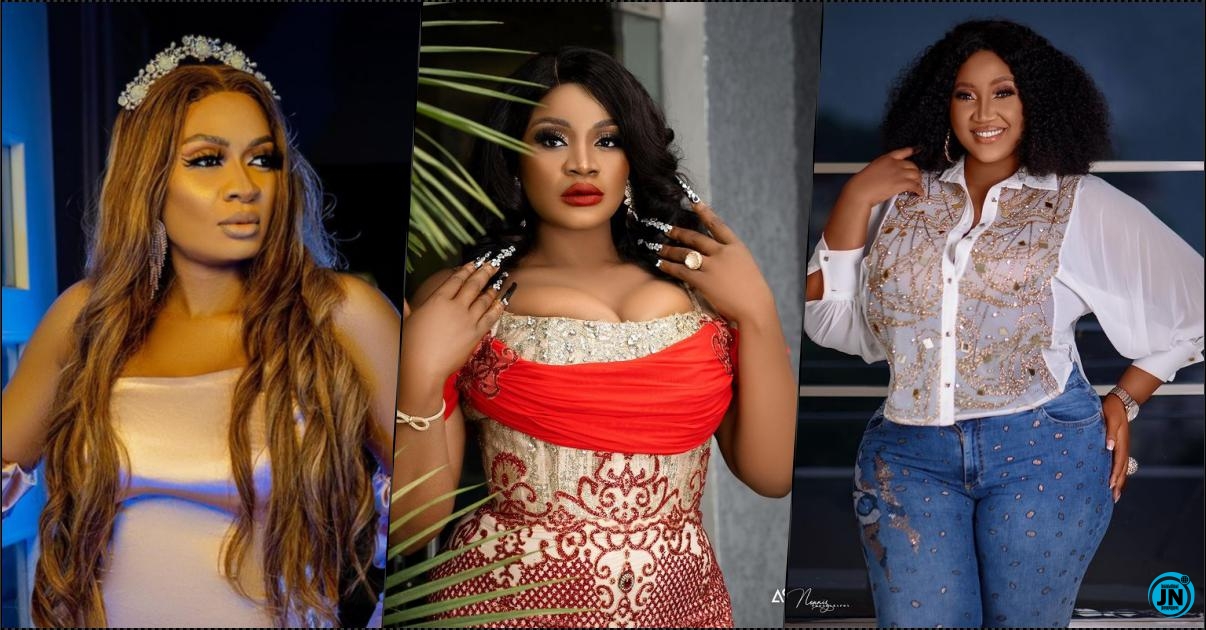 It would be recalled that May Edochie had taken to Instagram to address the issue of polygamy and also the claims of living under the same roof as her husband which triggered speculations of unrest in their marriage. 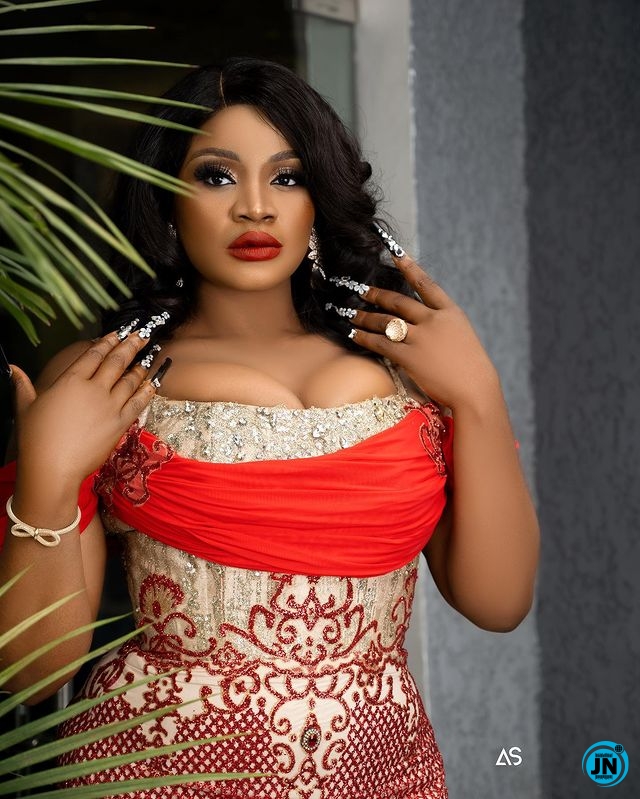 Netizens, however, bashed Uche Ogbo after being spotted on May’s post, at the same time on Judy’s post effortlessly pouring out her love.

Many accused the actress of being ‘two-faced’ rather than picking a side between the two wives of the actor.

See her posts below and some reactions that followed … 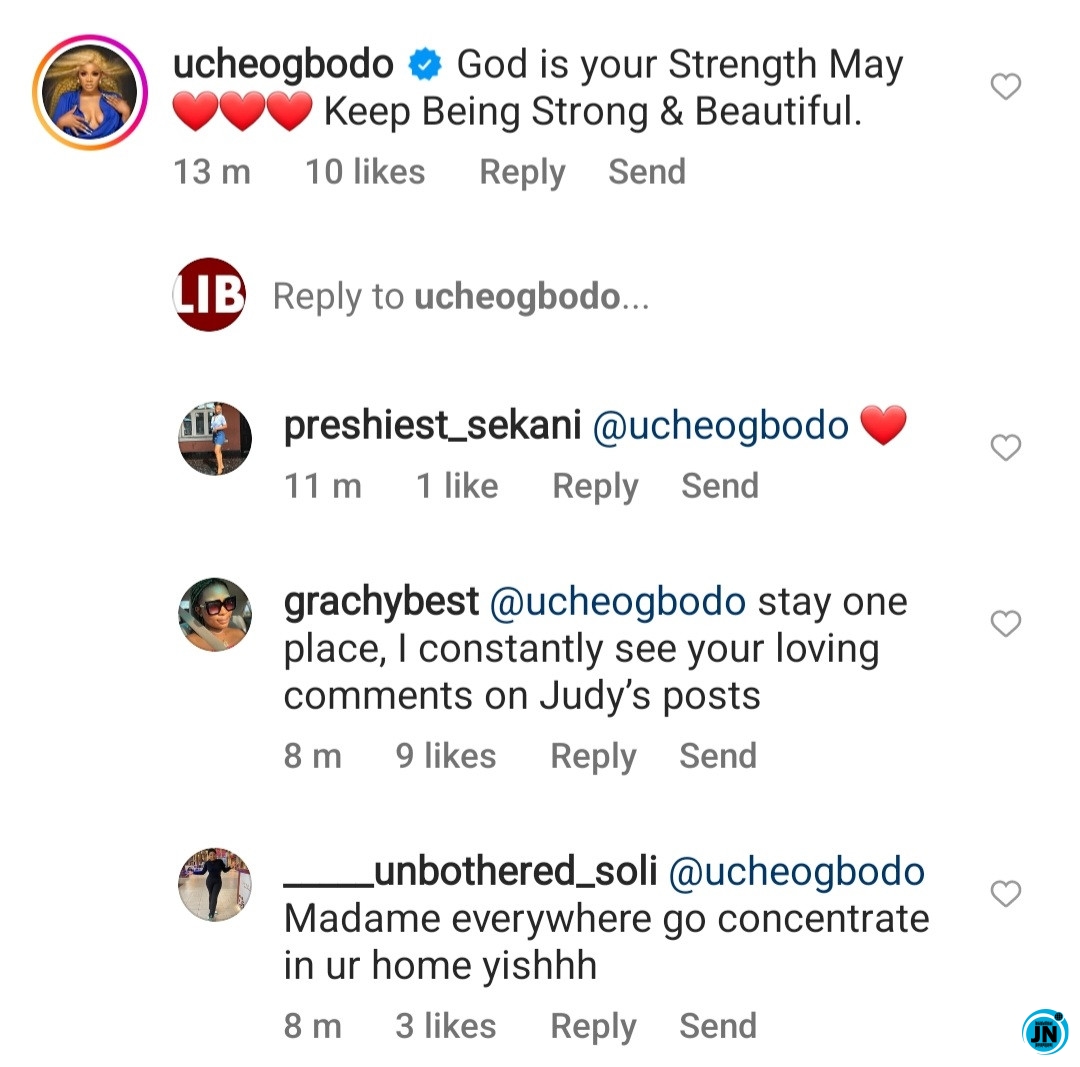 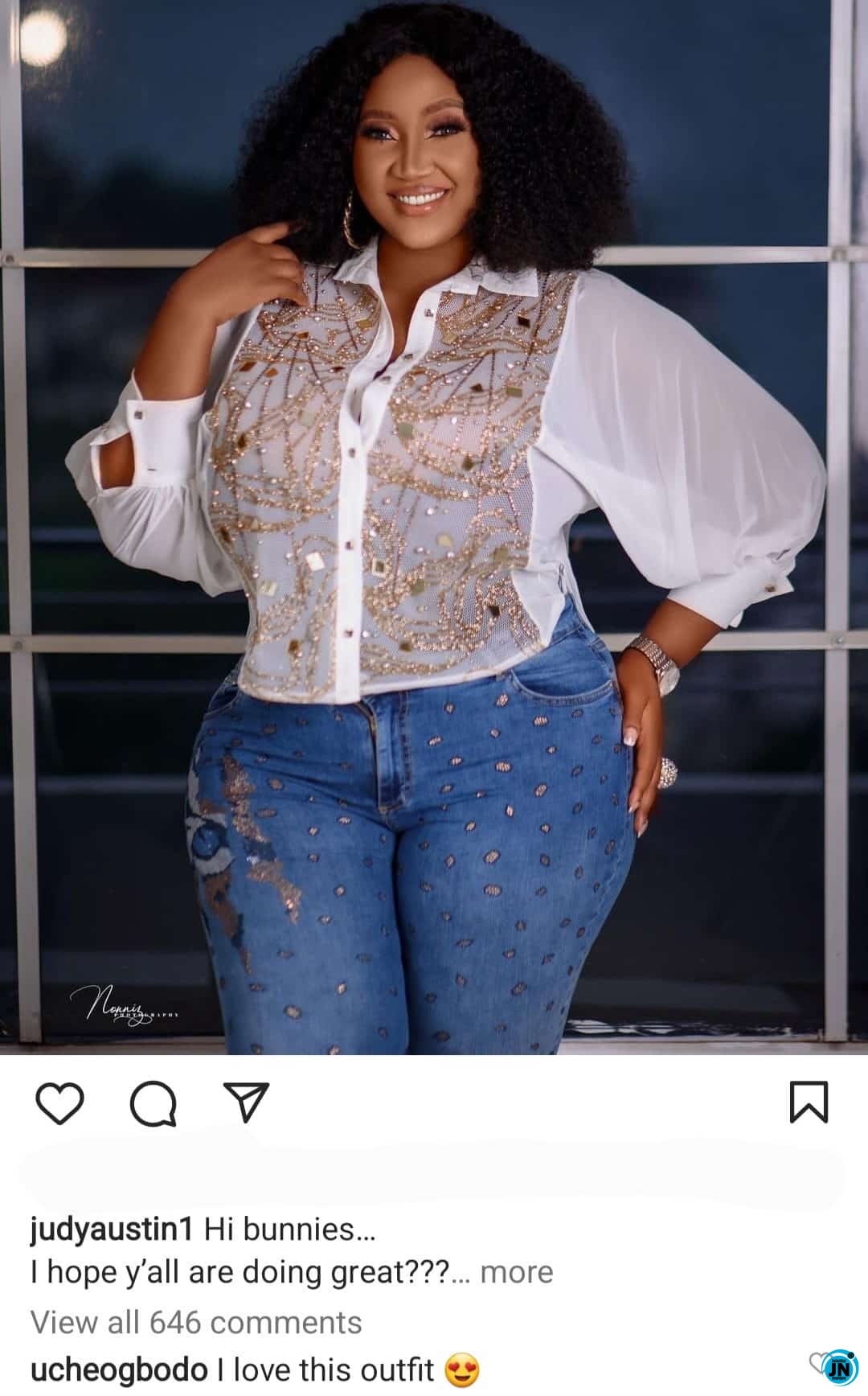 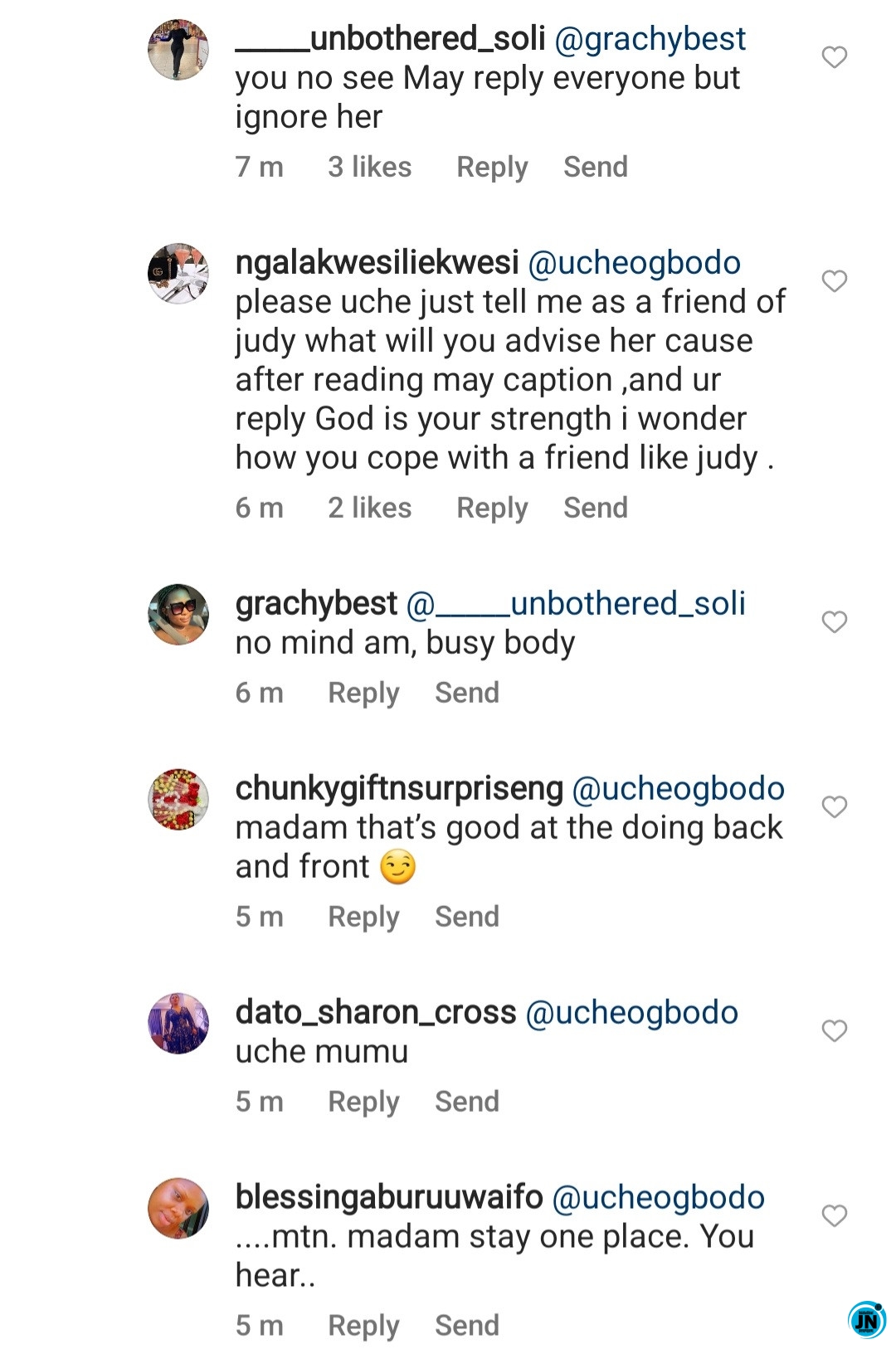 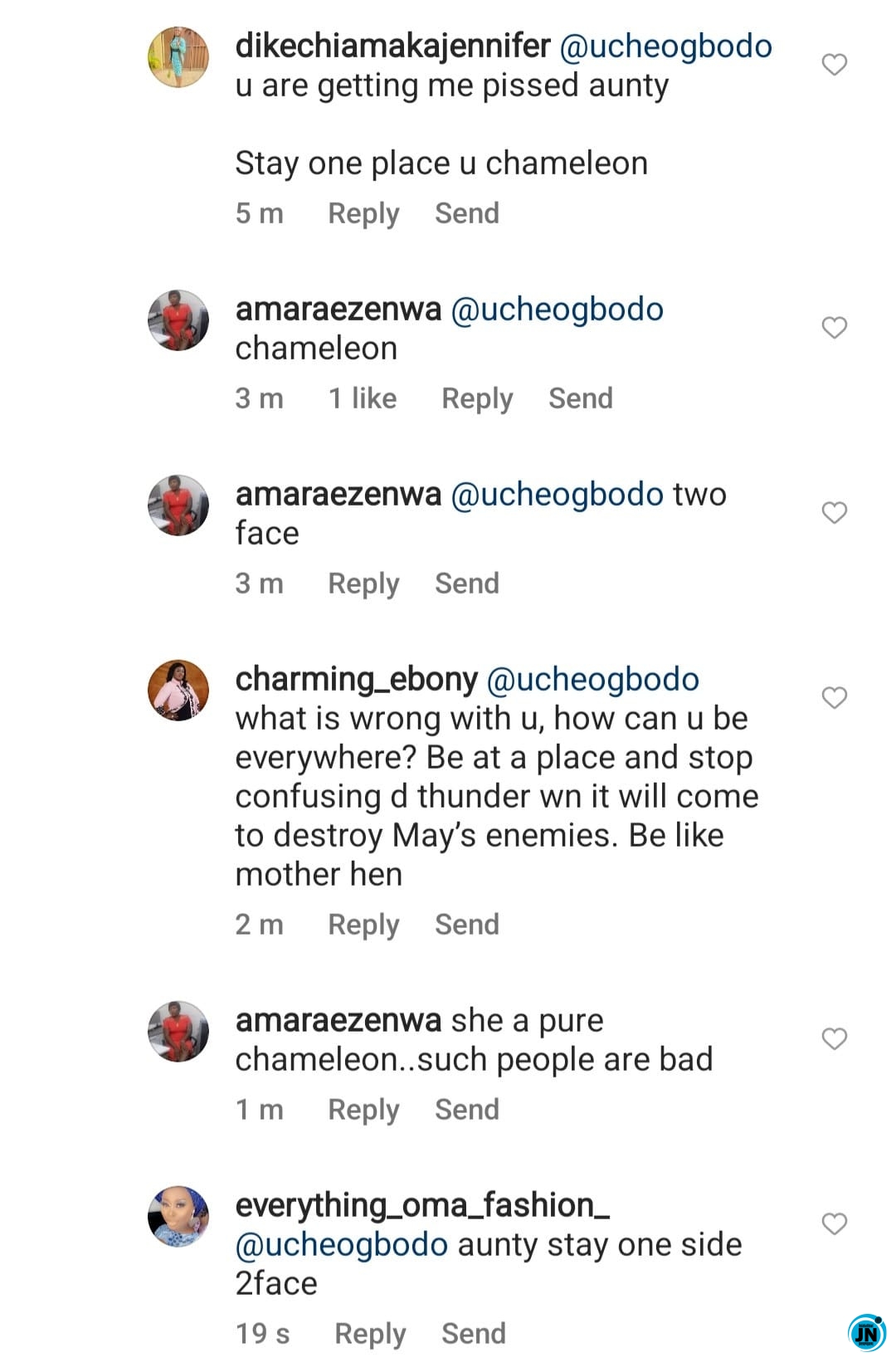