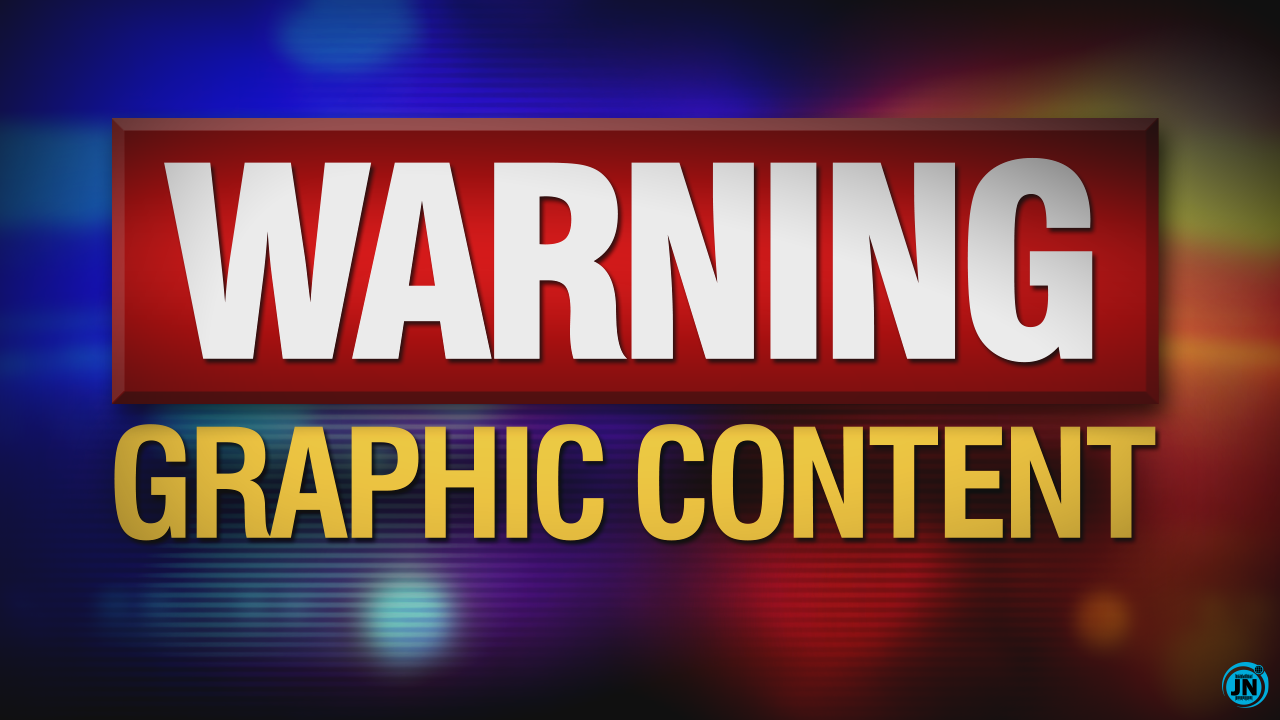 A report released by the International Society for Civil Liberties has indicted the Nigerian police for the killing and dumping of about 35 corpses inside the Ezu River, Amansea in the state in 2013.

The rights organisation alleged that the Special Anti Robbery Squad infamously known as (SARS) of the Anambra State Police Command was responsible for the homicide.

In the report entitled;

“The Untold Story Of Ezu River Police SARS Killings, the group stated that there was the necessity to highlight the actions of the outfit (SARS), following their continued killing of Nigerian youths in the guise of fighting crime.”

The statement signed by the Chairman Board of Trustees of INTERSOCIETY, Emeka Umeagbalasi, rebuked the use of force, torture and other unapproved methods to extract information from suspects.

The report was written to several authorities including the Acting President, Prof Yemi Osinbajo, the Amnesty International among others.

Dead bodies numbering about 35 had on 19th January 2013, been found floating on Ezu river, on the border between Anambra and Enugu States.

INTERSOCIETY said it chose to revisit the matter because of “increasing, shocking, saddening and alarming rate of torture and killing" being perpetrated by the police.

“Many of the arrested and detained citizens by the Anambra Police SARS operatives in the course of their so-called combating of violent crimes of armed robbery and kidnapping in the State were butchered like animals".

See the photos below; 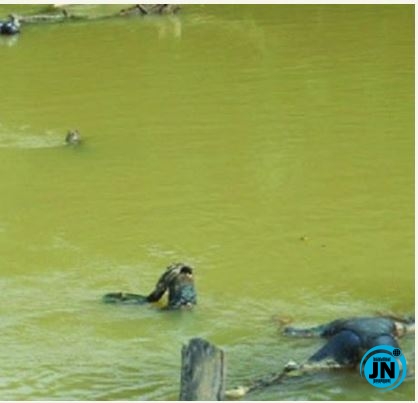 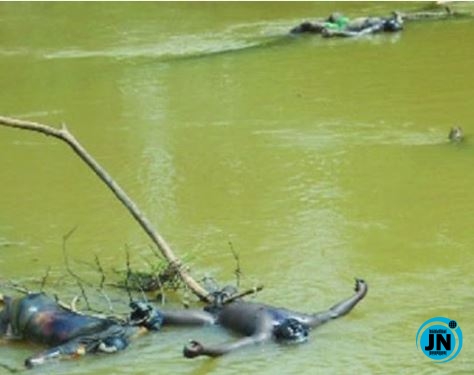