Big Brother housemates engaged themselves in a rap battle last night and during the battle, Dorathy and Vee threw shades at each other. 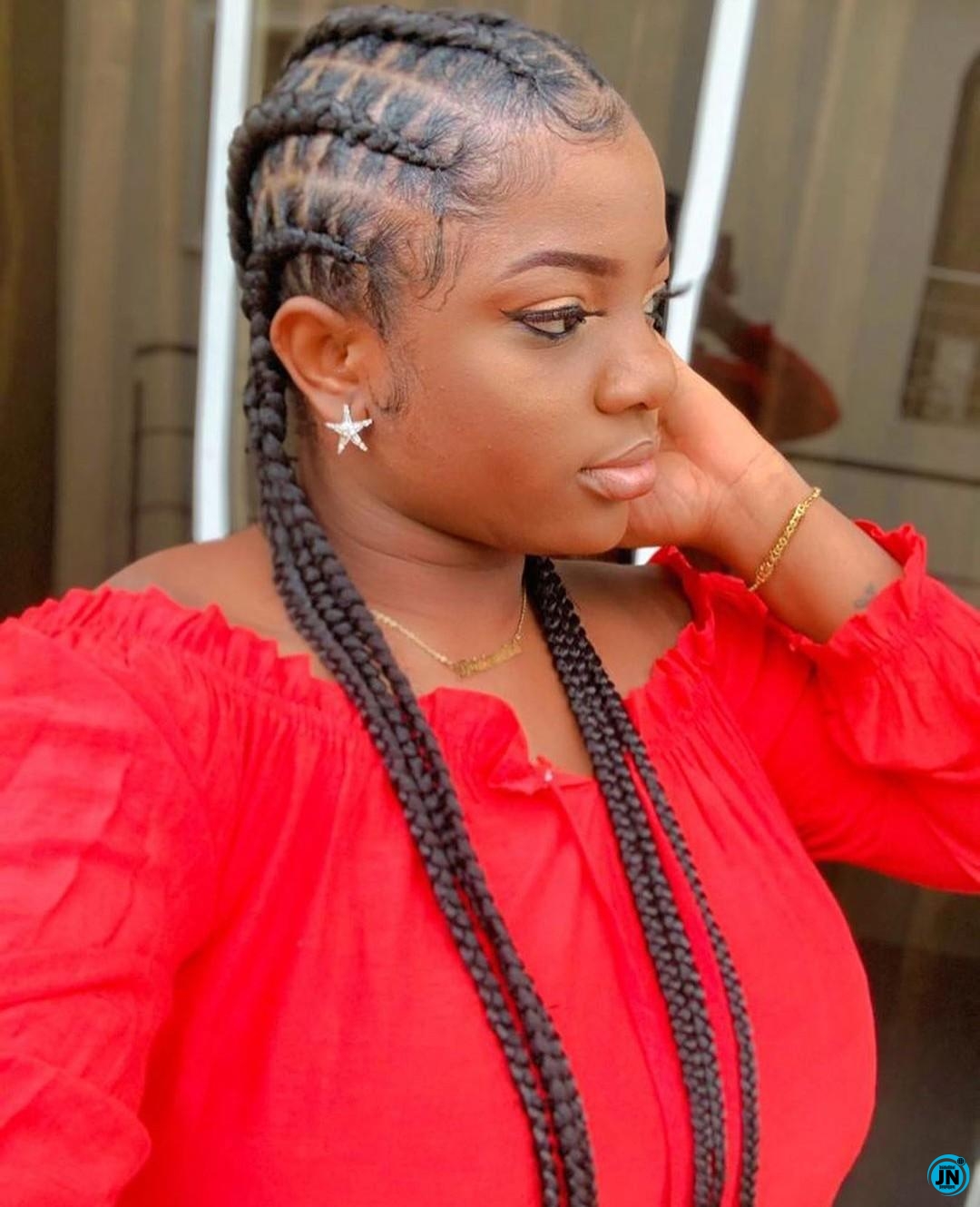 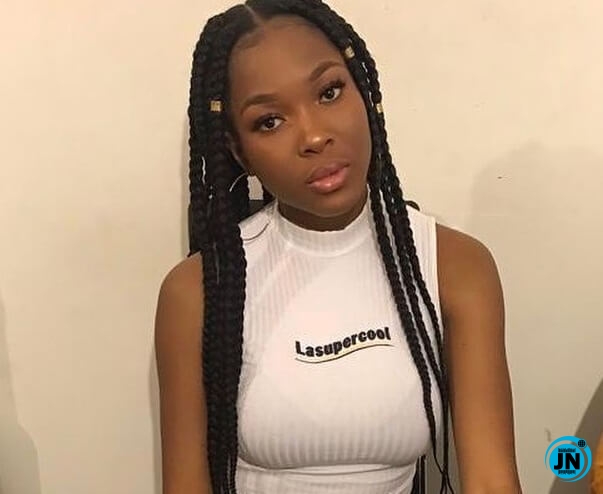 The activity was going smoothly until Dorathy used her rap to shade Vee that she doesn’t have edges on her hair. Vee in response body-shamed Dorathy.

She stated that Dorothy's head tends to be bigger than her body. Vee went as far as saying she can fit in her fat toes into Dora’s wide gap teeth.

She didn’t hold back with Neo and took the opportunity to tell the world the size of his manhood.

Meanwhile, Neo has made it a personal quest to get back with his estranged romantic partner, Vee.

Vee and Neo ended their relationship for the second time on Saturday night.

She insisted that she is not reconciling with him and asked that they remain friends until they leave the house.

Neo, however, won’t be having that and he begged Vee on Tuesday night to take him back.