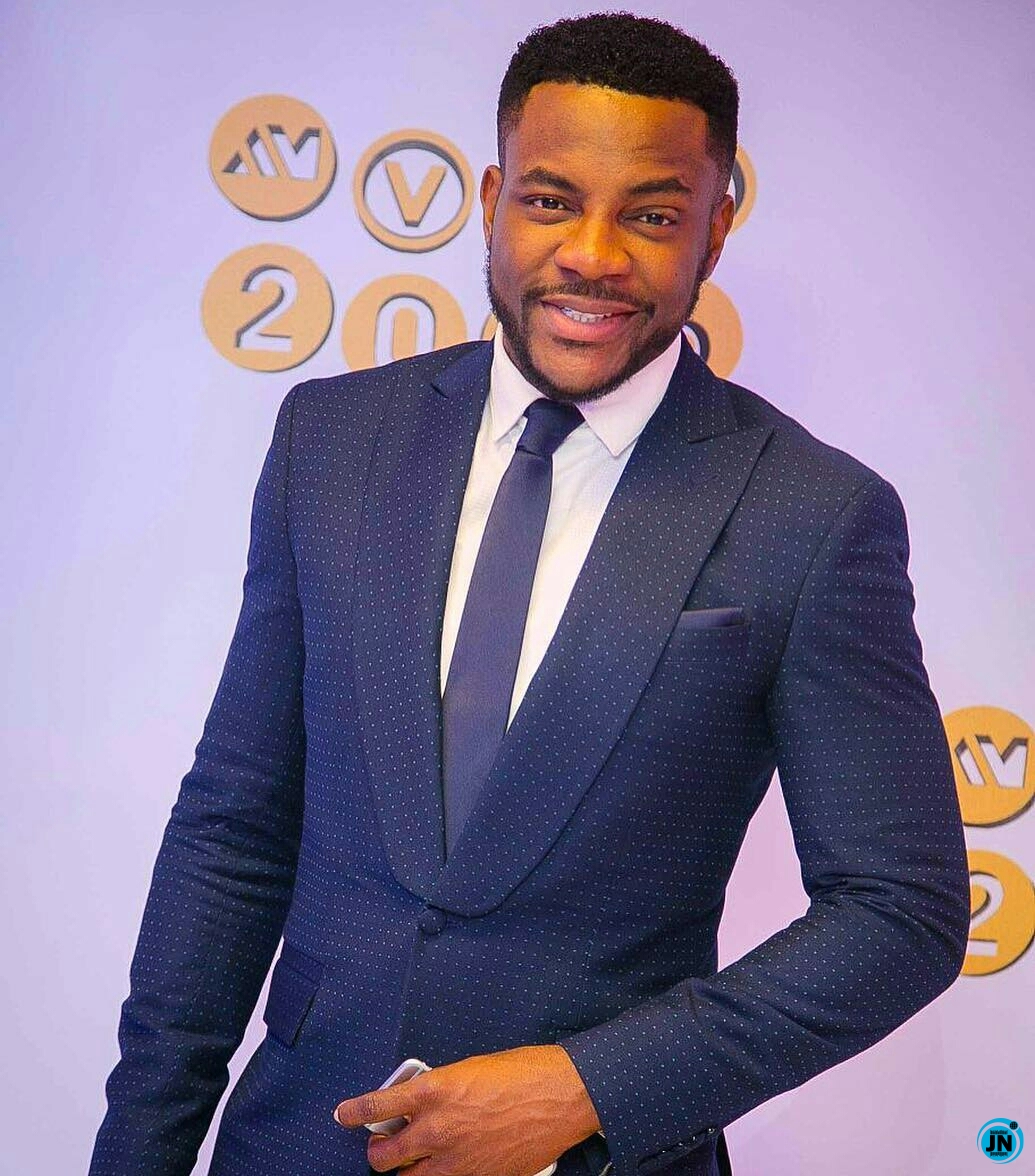 Ebuka was evicted in the middle of the show in 2006, when the first edition was held and he was seen walking out of the house with boldness, and smile.

He has done a lot and now the host of the show which serves as an example to others as they all could become whatever they want whether they win or not. 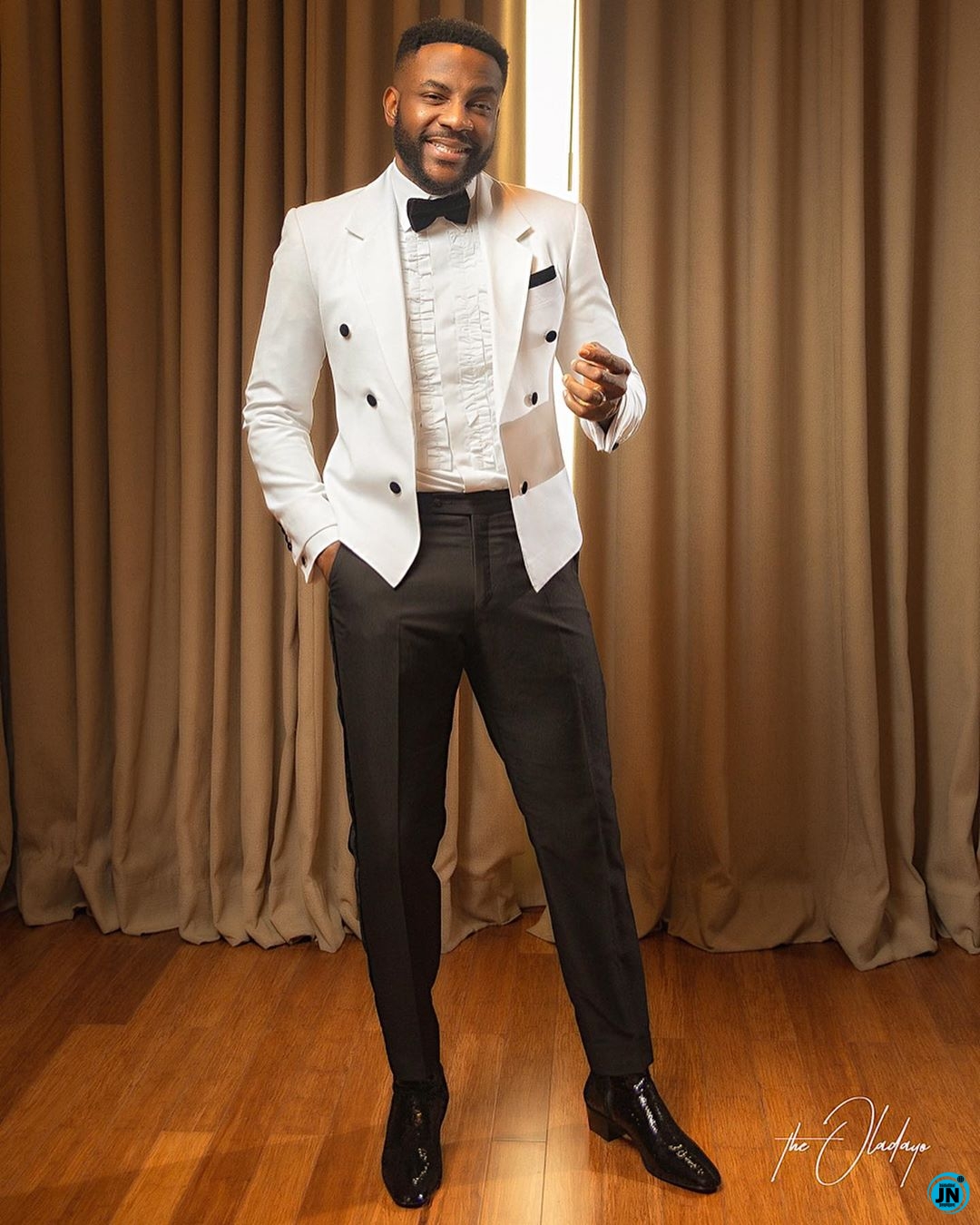 Some fans are so proud of him saying even though he failed to win he didn’t remain a failure and now he’s a star hosting the same Big Brother Nigeria.

#BBNAIJA2020: Laycon Speaks On Working With Kiddwaya After The Show
“I’m the brightest star you’ll ever see” – Erica brags while showing off melanin popping skin
Singer Rema shows off his N11M Diamond Grills (Photos)
I Bought My House with My Hard-Earned Money, Nengi Says During Stage Performance at AY’s Show