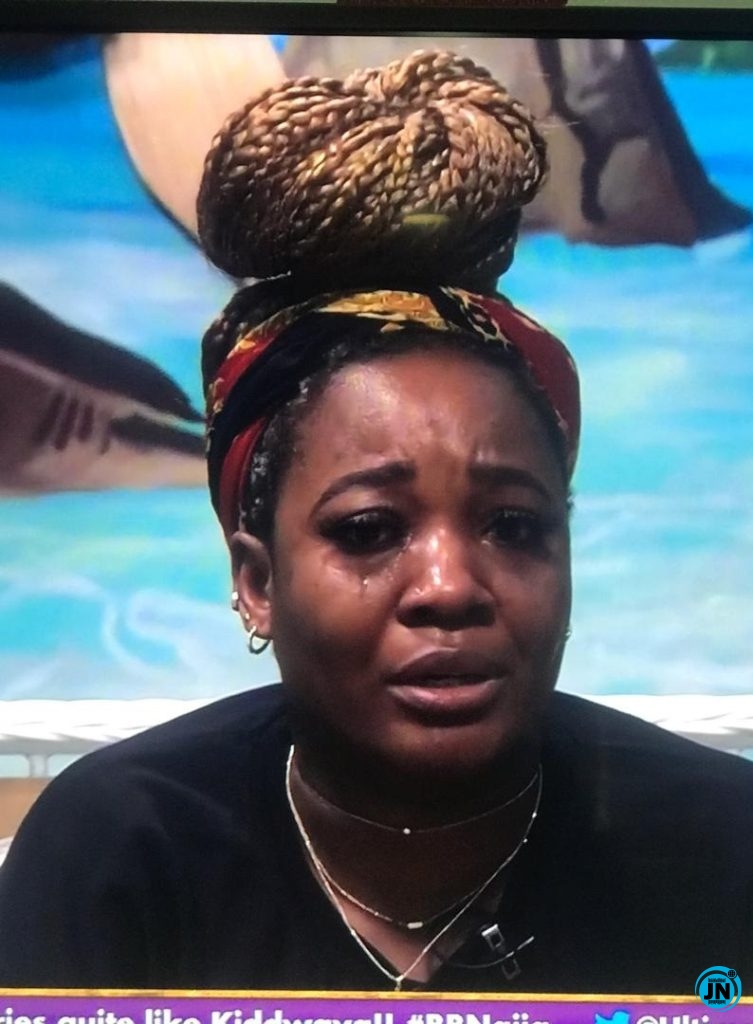 One of the 2020 edtion Big Brother Naija housemate, Lucy is the newest housemate to be evicted from the Big Brother house as announced by Ebuka moments ago.

Lucy apparently was one of the nominated housemates who had few votes from viewers of the show which caused for her to be evicted from the house.

After she was announced as the next housemate to leave the house, Lucy didn’t wait to embrace the rest of the housemates, or even give Biggie the chance to tell her that;

“she has 10 seconds to leave the house”.

She just dashed out of the house after she was announced as the next housemate to leave.

With Lucy’s exit and Erica’s disqualification, only nine housemates are left, contesting for the grand prize of 85 million Naira.

Again! Wizkid Wins Another Major International Award But Fans Attack Beyonce For Not Doing This
See Reactions As Old Woman Does The ‘Egungun Becareful’ Dance By Zlatan (See Video)
Davido Apologize, As He Bashes His Bentley
Rema Has Stood Bodly To fight PDP And her Members

I shared alot of tears when i saw lucy going out of BBN house because she an amazing and a good girl but she the type on gentle girl that has alot of enemies like me,i just love lucy so much i like her how wish i can have a conversation with her,lucy is a good girl she dont looks for trouble lucy is the type of woman i want ,lucy i gave you 100 percent sure that as you didnt make it in bbn house your job you are doing will profit you more than the 85 million they put i promise you just keep pushing okay,just PUSH,i miss you lucy

Do not worry even though the whole world hates you god almighty did not hate you i uchenna did not hate you,god is with you just believe in god i dont wanna see you crying it hurts me alot,keep on pushing never give up i love you lucy

I will like to converse with you on whatsapp,i followed you on intsagram