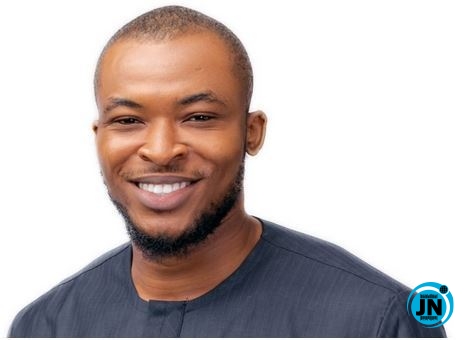 One of the evicted housemates of the season 5 edition of the popular Big Brother Naija reality TV show, Eric has cried out on the bitterness, and amount of hatred he has received from the public, since he's eviction from the house.

Speaking in an interview with a popular media house, The Punch, Eric disclosed that he has received so much hate from people after his eviction, and also described it as funny.

“My strategy was to sell myself so if you watch the show, you will see me a lot without my shirt to show people that I put in a lot of work into my body and to show them that this is what I do.

I transform people’s bodies from what it was to what it can be. The hate I have received is funny. I didn’t even eat as much as I use to. So, it’s like these people don’t even know what they are saying”.

I haven’t seen any of Lilo’s comment…I don’t understand what she meant so I have to talk to her first. In the house, I felt like we had a connection, a deep connection” Eric added.

How God killed a Lecturer who failed my daughter for refusing to sleep with him – Pastor Wale Oke
I just finished using the bathroom when I bumped into him – Davido reveals how he got a song with Rap legend, Nas
“Come and eat my soup” – Uriel cries out to Laycon
“Even If You End Up Dating Laycon, I Would Still Be Here For You” – Kiddwaya To Erica (VIDEO)