Chelsea yesterday made their way into this season’s UEFA Champions League quarterfinals after defeating Atletico Madrid home and away with an aggregate score of 3-0. 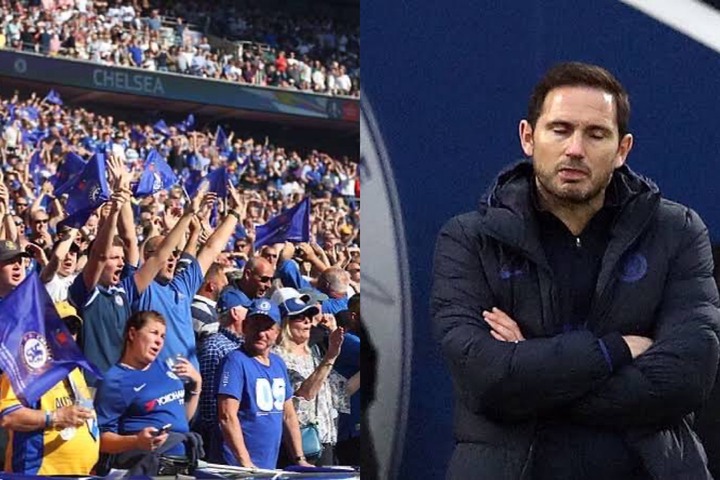 Chelsea fans were definitely in the celebration mood but rival fans had another thing to say about Chelsea’s advancement into the quarterfinals.

Rival fans took to popular social network, Twitter to call for the return of former Chelsea manager, Frank Lampard in a hilarious way.

The rival fans have stated that they preferred Frank Lampard’s Chelsea to Thomas Tuchel’s Chelsea claiming that of the former coach was to be the one in charge currently, Chelsea would have found it hard to best Atletico Madrid.

“Chelsea won’t have been able to beat Atletico under Frank Lampard. This Tuchel just came and spoilt everything. Nonsense. Petition to bring back Frank Lampard”

“Watching Lampard's Chelsea was so much more interesting”

“I don’t know about you but I’ve missed Lampard.” 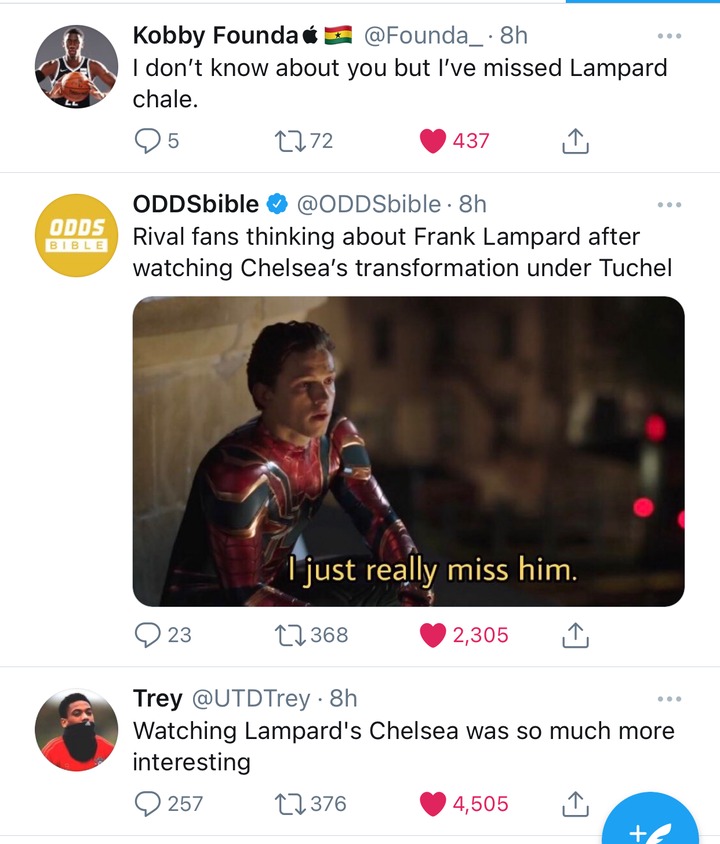