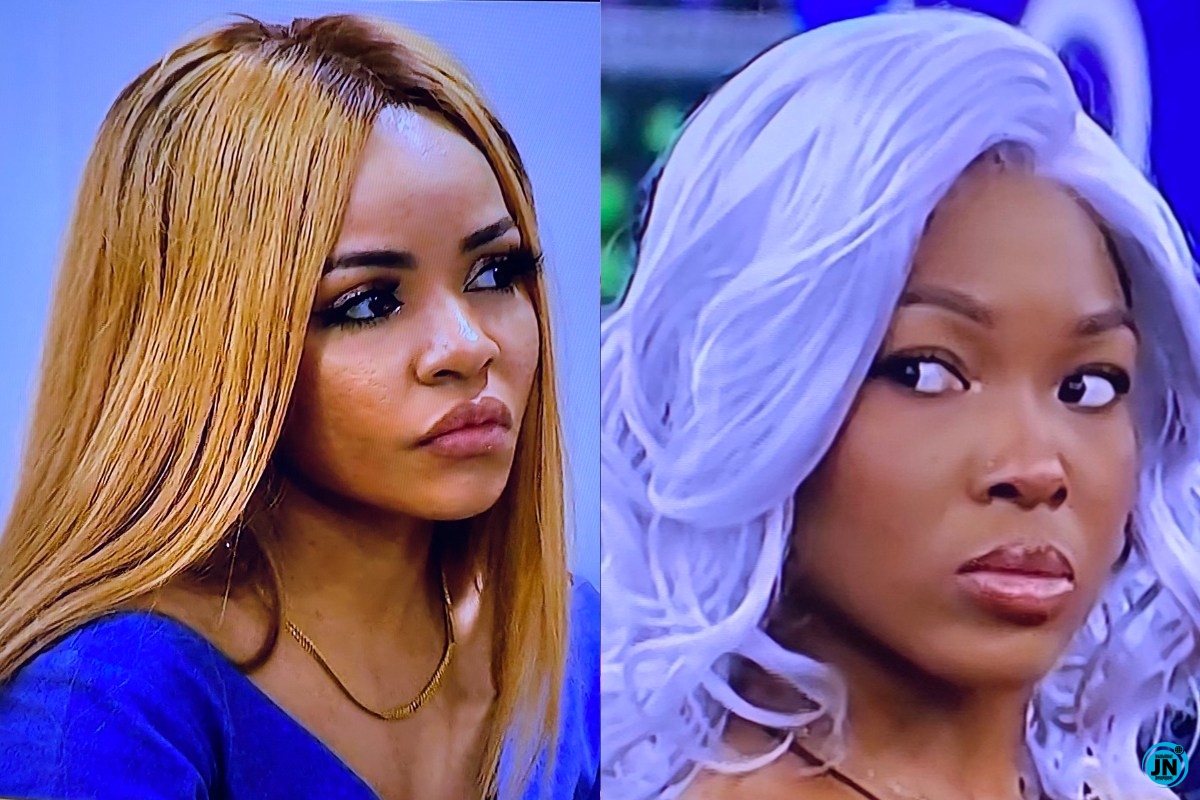 It seems the relationship between Nengi and Vee is under threat, as Nengi blew up last night over a sarcastic comment Vee made about her and Ozo.

Ozo, Laycon and Vee found themselves in the same group for the Patricia Bitcoin task but Ozo was seen to be the weak one on the team as he left them in the middle of the rehearsal to be with his love interest, Nengi.

Reacting to the outcome of the result that saw their opposing team win the task, Vee said Ozo’s unseriousness with the task was the reason they lost.

Nengi felt that was harsh and flared up though Vee had claimed it was sarcasm and she never meant what she said.

Nengi’s anger stems from the fact that she also found Neo with Vee when he was supposed to be with them to rehearse their wager task presentation.

It is not clear if the sismance between the two ladies is over as they never uttered a word to each other after that unpleasant reactions.

#BBNaija: "I Was Only Teaching Nengi How To Flirt" – Kiddwaya Replies Erica (VIDEO)
BBNaija: ‘Ozo And Erica Are Twins’ - Viewers React To What Happened To Ozo Yesterday (Photos)
BBNaija: “Laycon Deserves The N85 Million” – Vee (Video)
BBNaija: Less Than 12 Hours After Her Disqualification, Erica Fans Donates 5 Million Naira For Her