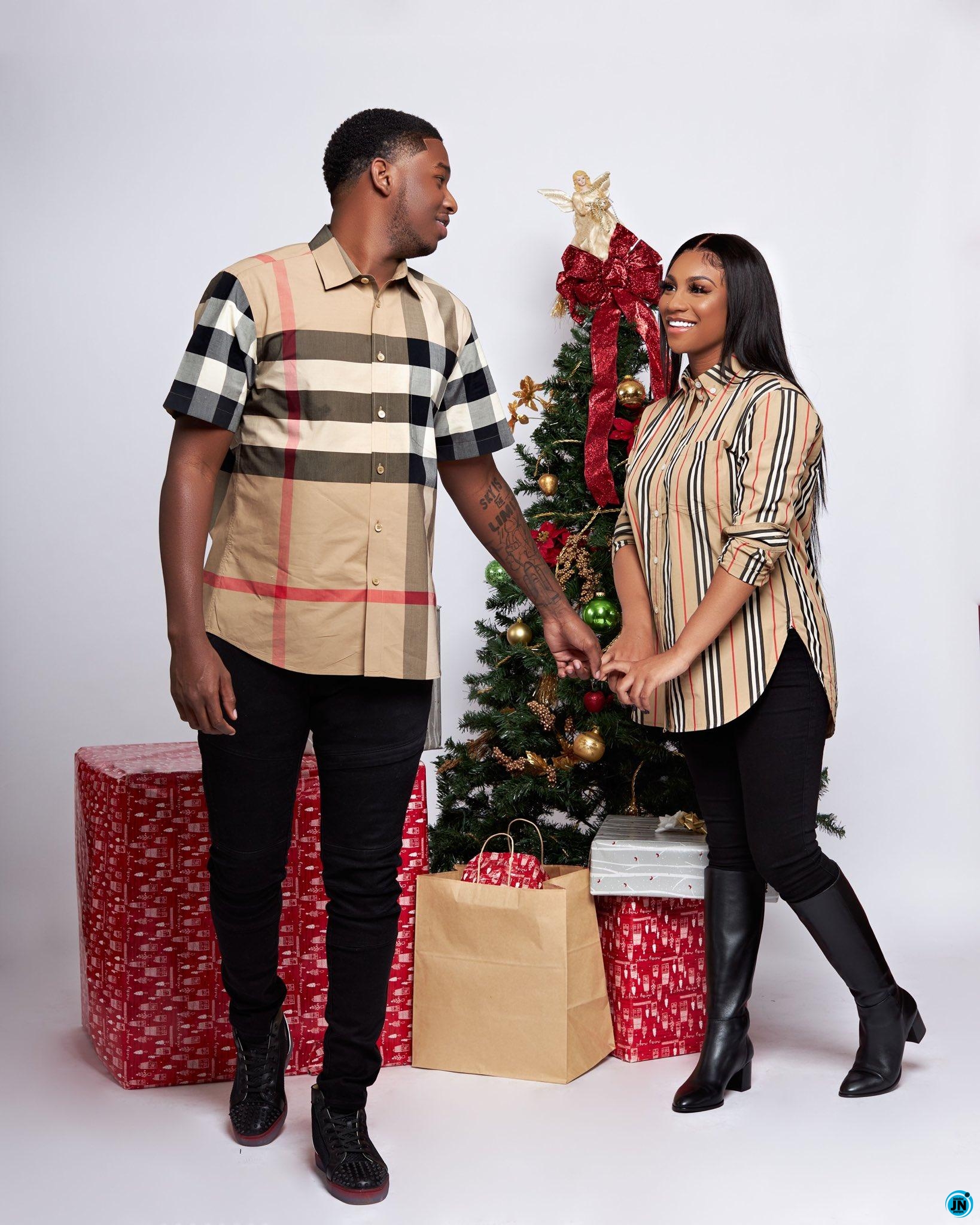 Man discovers that the child from his baby mama might not be his after spending a lot on the baby mama.

Identified as CEO RASHAD, the man took to Twitter to narrate this rather unfortunate circumstance.

According to him, exactly seven months after he celebrated the birth of his beautiful daughter by lavishing his baby mama expensive designer gifts Worth millions of dollars to appreciate her for having his child and giving birth safely. 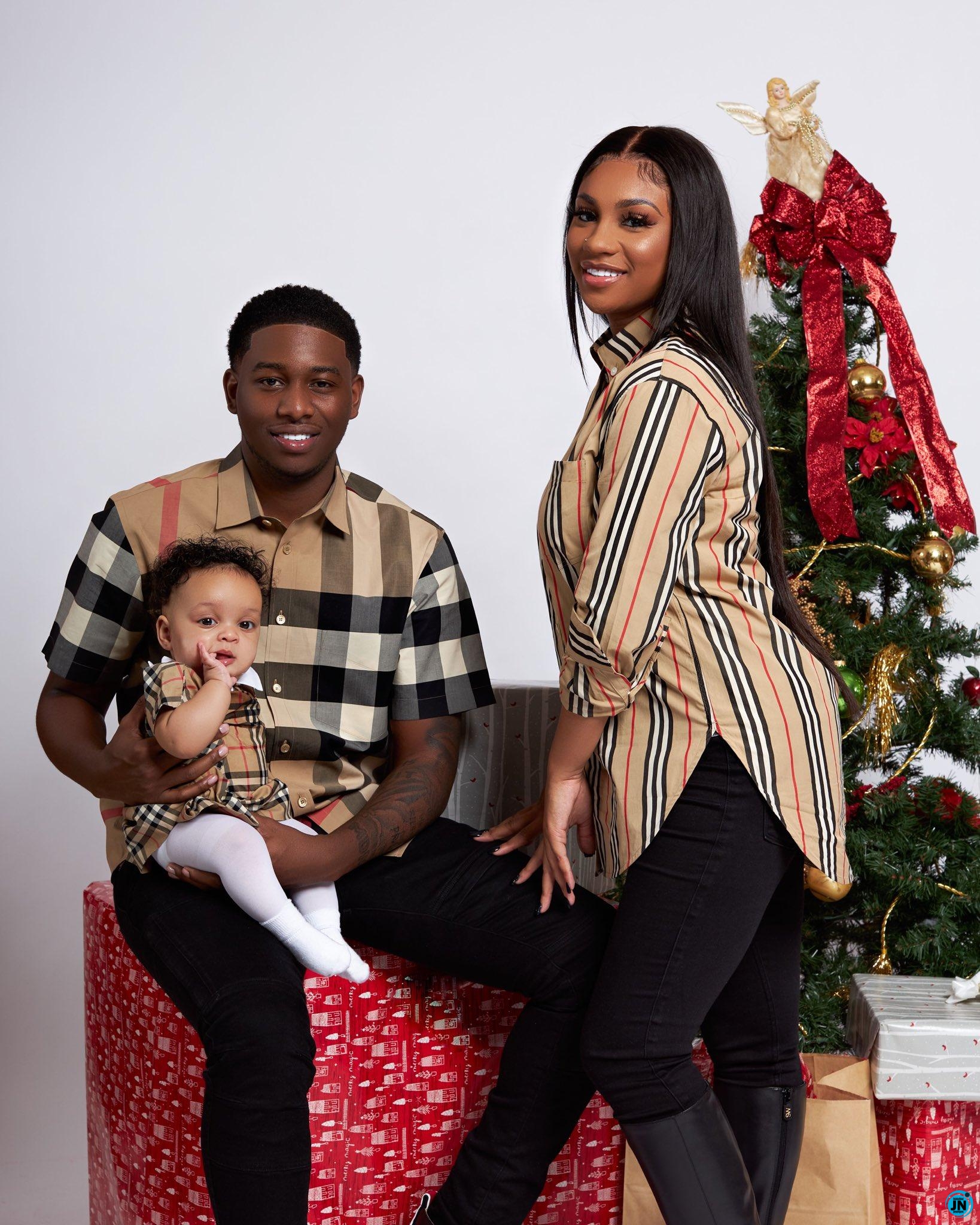 The young man has claimed that the child (a girl) might not be his, as new evidence suggests that his baby mama may have cheated on him with someone else.

Many people believed that he should have known earlier since he and the lady are relatively dark in complexion while the child is very light skinned, which may be synonymous with a child of a white man.

This was what he tweeted on the day his baby mama delivered the baby;

My daughter is well taken care of lol for everybody so worried. The post was regarding my girl not my daughter. That’s a different story for a different day. Y’all broke boys couldn’t even imagine 🥺 pic.twitter.com/FK7iNw7Rb1

Comes to find out this might not even be mine 😭🥲 https://t.co/7mjbmj8iwR