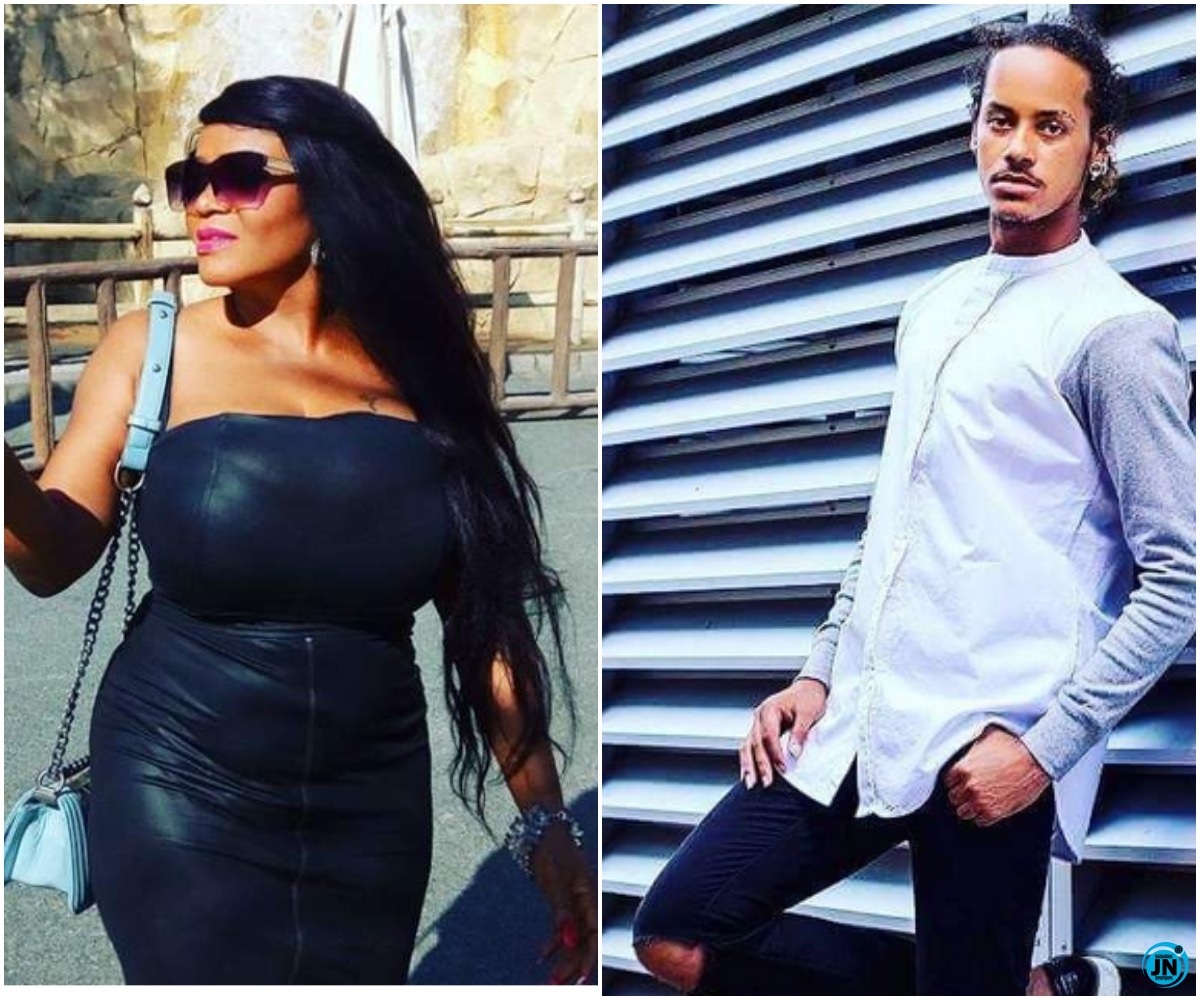 Actress Cossy Ojiakor’s fiance, Abel, has revealed that she punishes him after they have fought.

He further revealed that Cossy Ojiakor gives him punishment and sents her boys to beat him.

”Domestic violence these what I go through with her after she gets boys around her area to threaten me and pounce on me if I disobey her.. after you all would be saying forgive her and get back with her if you in my shoes would you go back to her tell me huh. she even told some bouncers to beat me up and some area boys around her street in ologolo area with all am saying I have one person who’s a witness to all this and his a man.”

Cossy Orjiakor’s fiance, Abel exposes her, reveals how she punishes him after they have a fight