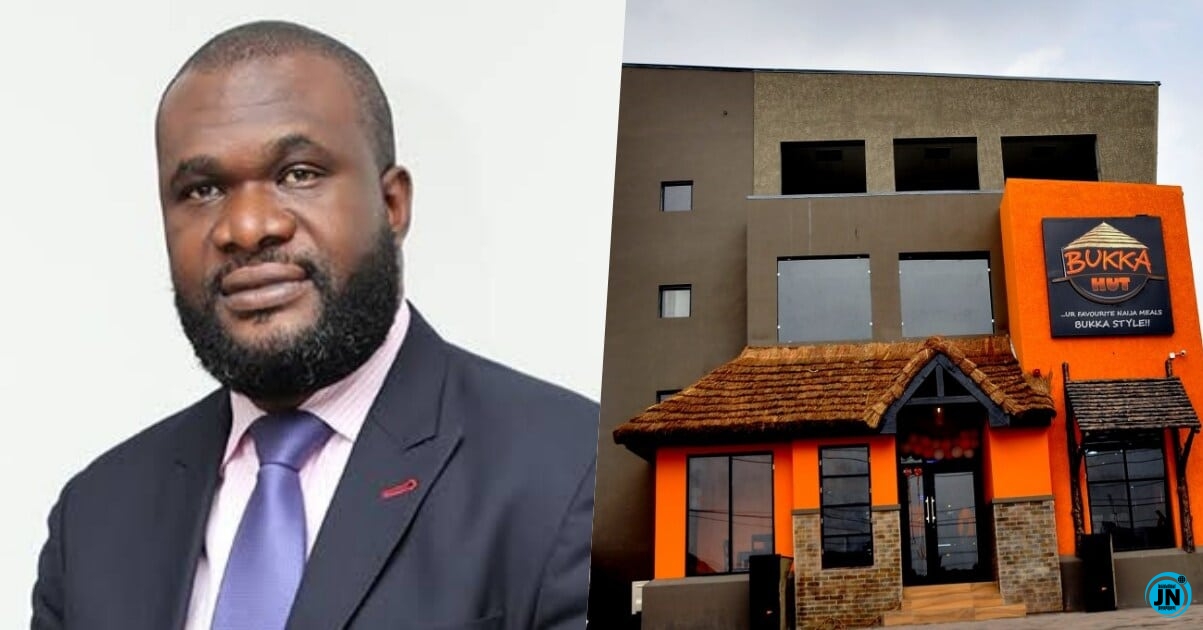 Laolu Martins, the co-founder of popular eatery ‘Bukka Hut’, was found dead today at his Lekki home in the early hours of today.

He added that while Laolu’s friend and other sources have revealed why he committed suicide, it would be kept away from the public. 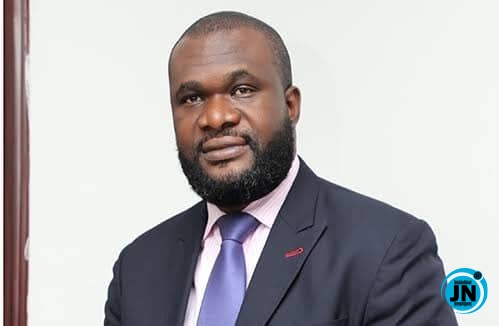 “Founder of Bukka Hut commits suicide. The founder of Bhukka hospitality limited, Laolu Martins was said to have committed suicide around 3. a.m today in Lekki, Lagos. So sad.

“A friend of his and other sources claimed he committed suicide for a reason I don’t want to state here.” 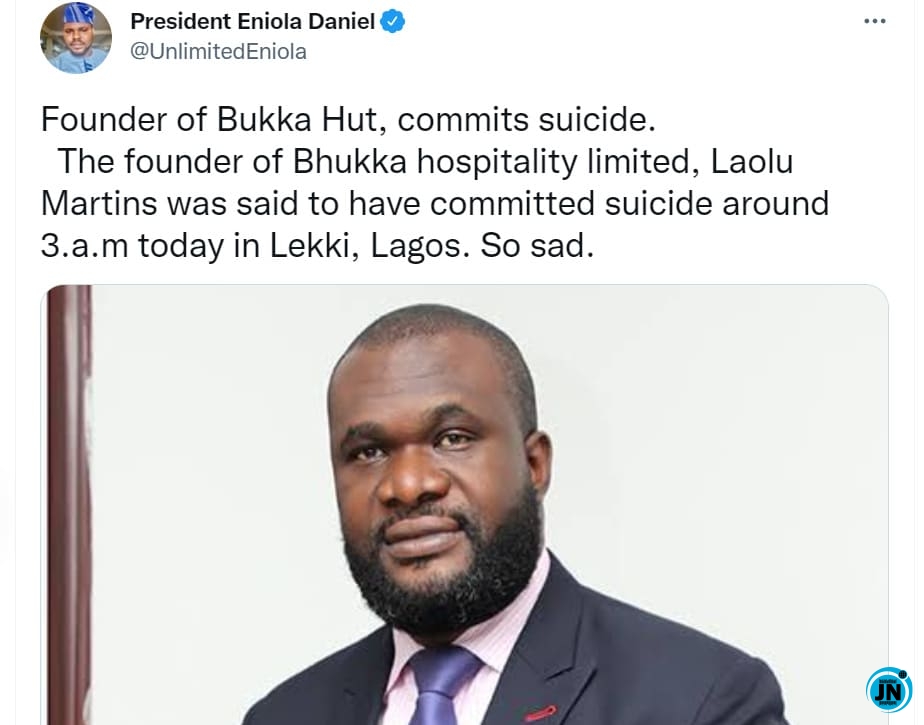