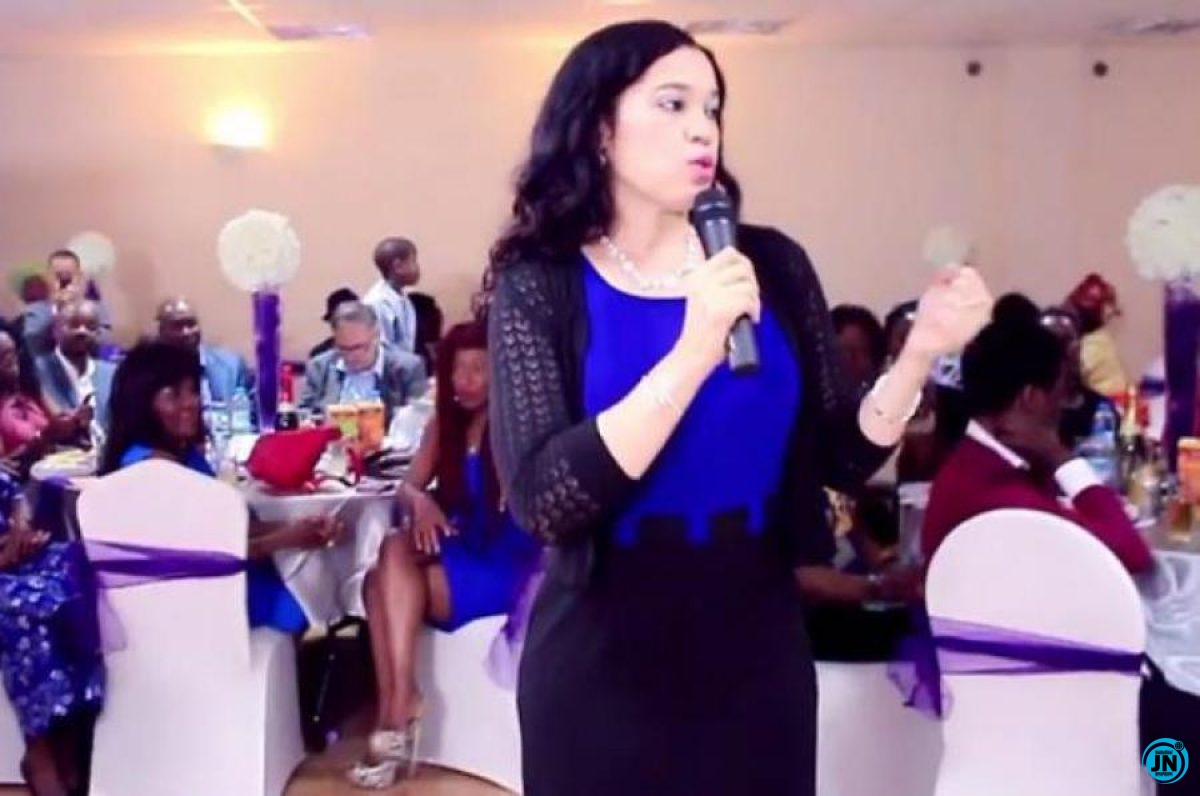 Anita Oyakhilome was born in a family of 5 children, among them she was the first female child.

Her parents were rather well-to-do people, as her father worked for Nigerian Deposit Insurance Corporation (NDIC).

Anita graduated from the Ambrose Alli University (AAU) in Ekpoma. She holds a diploma in English Language.

She got married nearly 23 years ago (in 1991), when she became a wife of pastor Chris Oyakhilome. They got to know each other while she was studying at the University and finally got married in Lagos. Together they gave birth to two beautiful daughters – Charlyn and Sharon.

Unfortunately, she divorced and broke up with pastor Chris. So, her new name now is Anita Ebhodaghe.

However, such allegations were groundless due to the fact that pastor Anita has a Nigerian-Swiss background. What’s more, she even originated from the same state as pastor Chris did – from Edo state.

Anita is known to be an author of a number of books, such as Confession for Living, Handbook for successful Living, Unending Springs of Joy etc.

At the time when Anita was married to Pastor Chris, she performed the functions of the Director of Christ Embassy’s International Office. She was also an overseer of affairs in the British region. In addition to this, she is a co-founder of Christ Embassy.

“Do you want me to bleach my baby” – Wizkid’s second baby mama, Binta slams a troll who complained that her son is getting too ‘black’
”It’s Never Too Early To Learn” - Singer, Mr. Eazi Encourages
Burna Boy's 'Twice as Tall Album' Drops Midnight, Here's What To Expect
‘You No See Money Subscribe DSTV?’ - Instagram Users Troll Mercy Aigbe Over New Photo