A man identified as George has unleashed his anger on his son over poor result, after paying $21,680 tuition fees for the boy at the American International school located in Lusaka, Zambia. 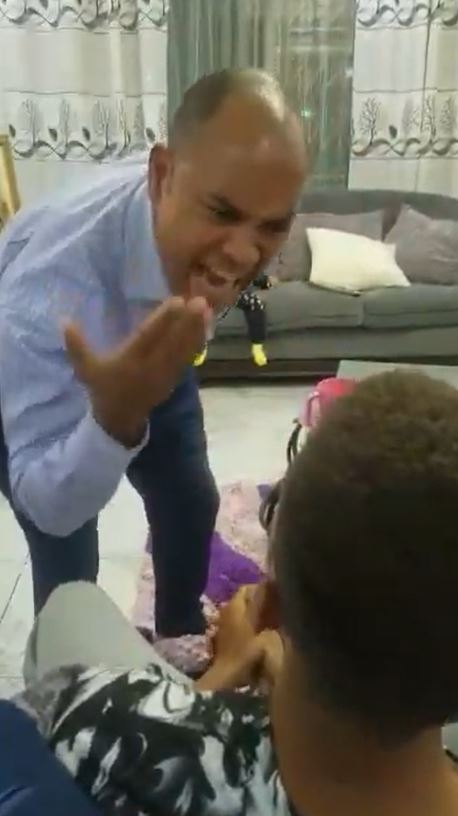 In the video, the angry father could be seen slapping his son multiple times because he couldn’t secure a good grade in eight subjects in his exam despite paying a fee totaling $21,680 which equals N8,455,200 in Nigerian currency.

Copies of the result shows that the boy got an A grade only in Music, Credit in Geography, absent during English Language and Mathematics exams, while he failed the remaining four subjects.

Watch the video below, and his results that follows; 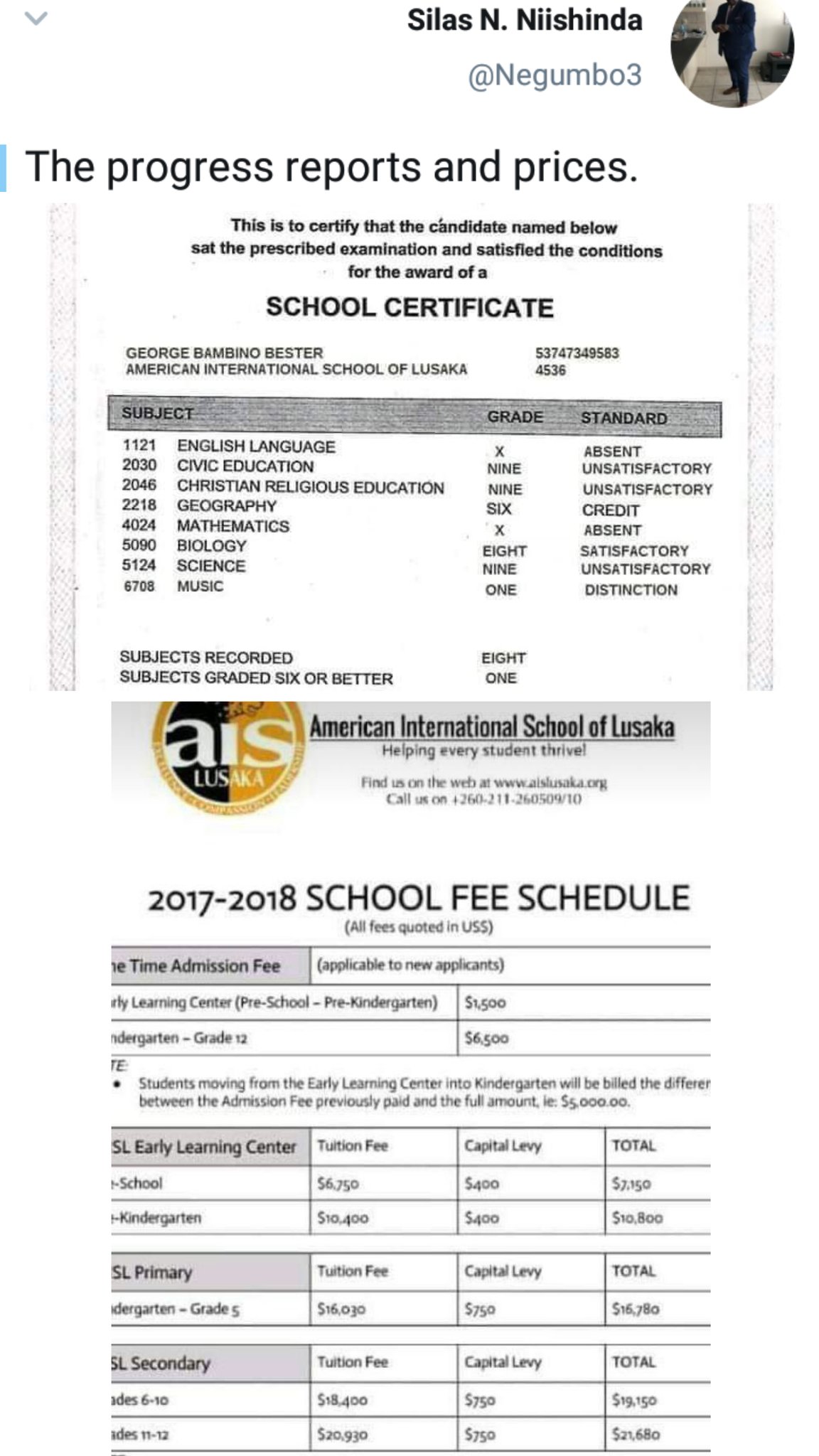 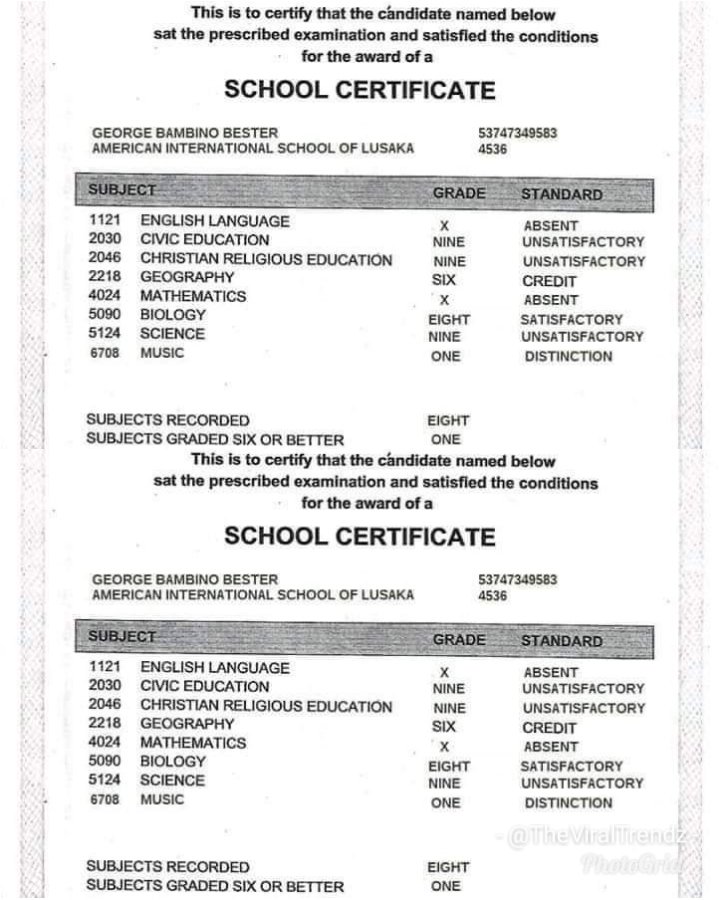 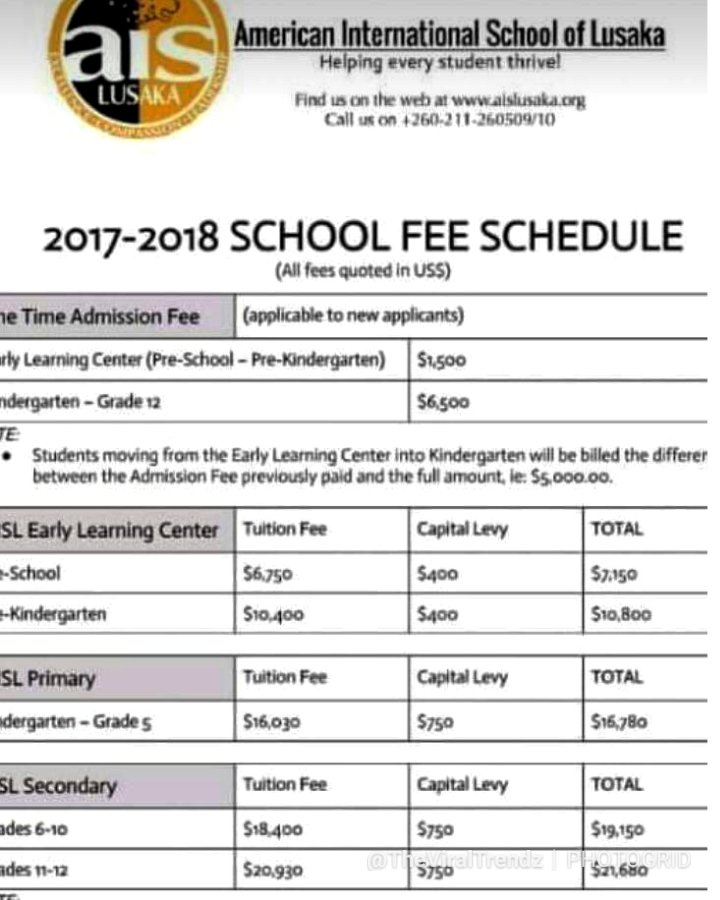