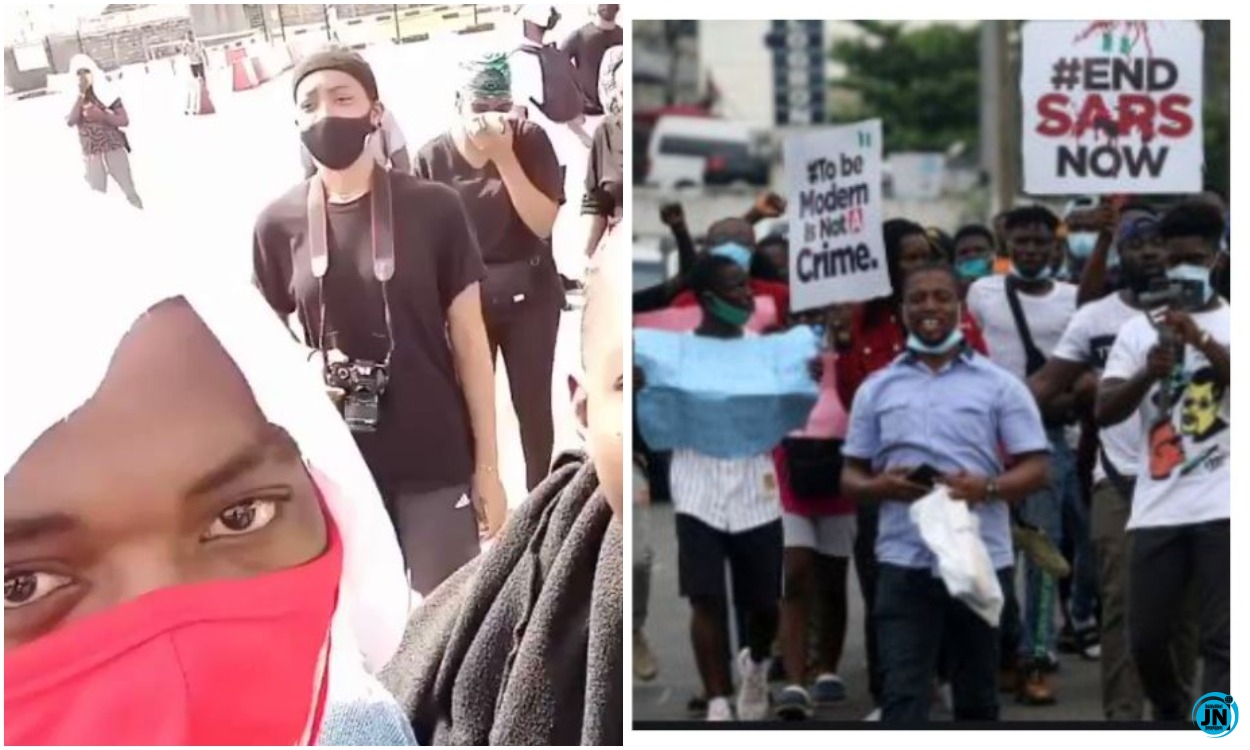 The police and military have been deployed at the Lekki toll plaza in Lagos following another round of #EndSARS protests.

It was gathered that the security operatives were deployed around midnight on Monday.

The police had on Sunday in a statement warned against the recurrence of the #EndSARS protest which engulfed Lagos in October.

The #EndSARS protest against police brutality turned bloody in Lagos on October 20 when men in military uniform opened fire on young protesters at the Lekki toll gate.

Part of the statement by the police on Sunday read: “…Intelligence reports indicated certain individuals and groups had concluded plans to lure unsuspecting Lagosians, into planned protests proposed for tomorrow, Monday 7th December 2020 at designated locations in the State…

“The Police cautioned those planning mayhem and violence to desist from such plans as all security agencies will not fold their arms to witness a repeat of violence and anarchy in the State.”