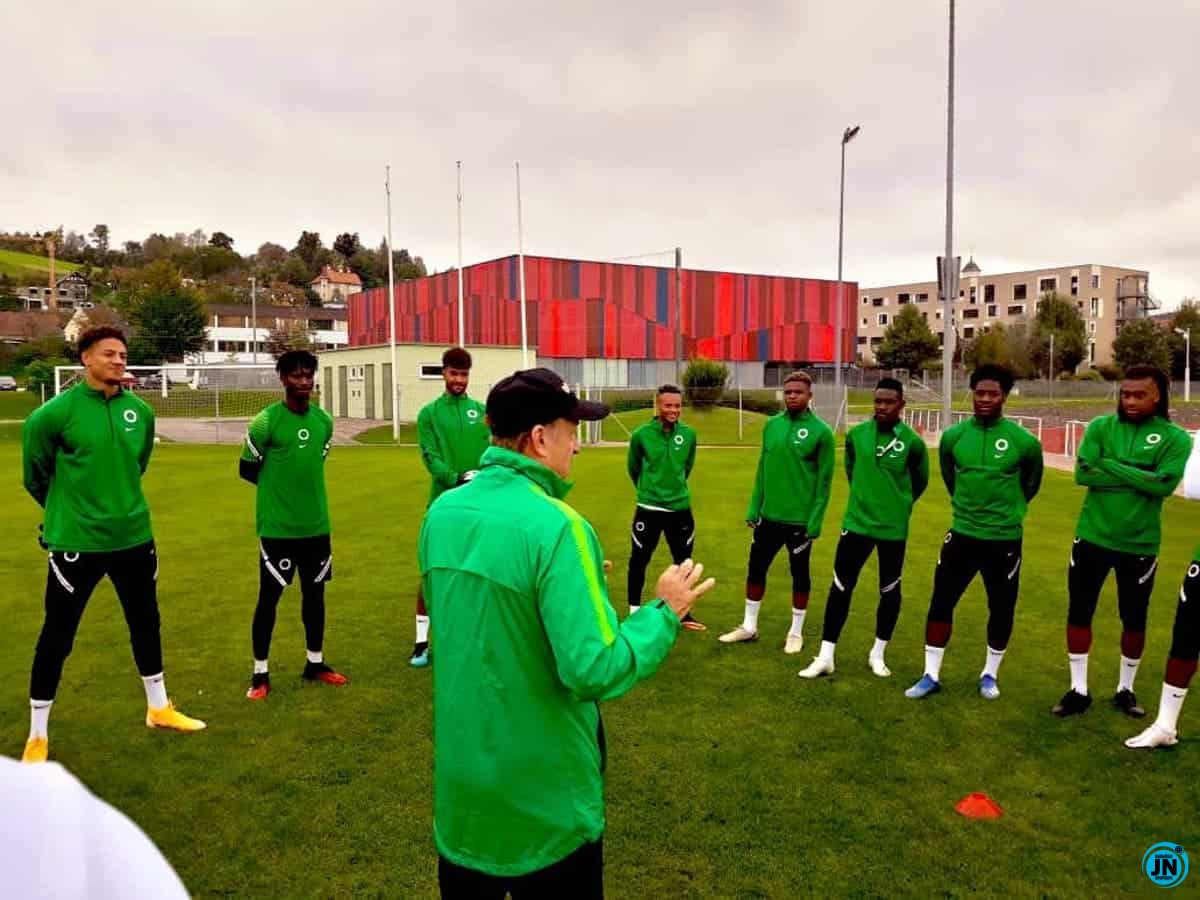 Nigeria coach, Gernot Rohr, has admitted he could invite Nigeria Professional Football League (NPFL) players to his squad for their 2022 Fifa World Cup qualifiers which will begin in September.

Rohr watched on as the home-based players were hammered 4-0 by Mexico in an international friendly game on Sunday.

Despite the disappointing result, the German has commended the NPFL stars for their efforts in Los Angeles and he is looking forward to working with some of them in his regular team during the next window.

“Mexico is number eleven in the world and they showed why,” the former Bordeaux manager told NFF media.

“Our young team is the best professional players from Nigeria playing at home. They tried too so well, they learned a lot and I saw some interesting players who could be part of the next World Cup qualifiers in September.

“This match today, we learned a lot and that’s why we are happy to see this match in these conditions like a normal football game.”

After qualifying for the 2022 Africa Cup of Nations in Cameroon, the Super Eagles have their sights set on the World Cup in Qatar next year.