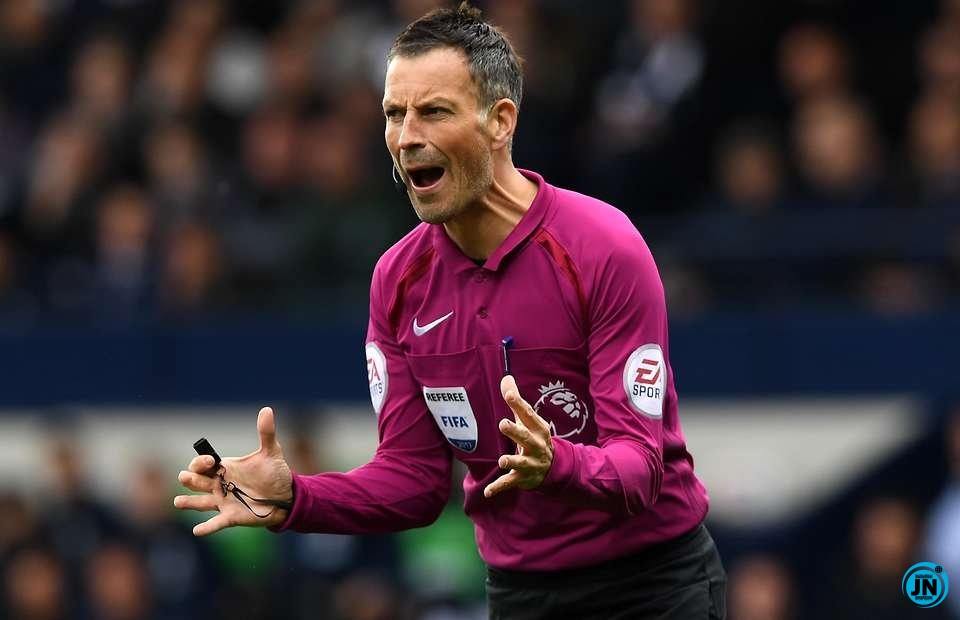 Mark Clattenburg, a former Premier League referee, has revealed that he almost quit refereeing in 2012 because of Mikel Obi.

He was accused of racist comments towards Chelsea’s John Obi Mikel and  teammate Juan Mata, after the 3-2 defeat for the London club against Manchester United.

“What the hell’s going on out there?,”

Clattenburg wrote in his autobiography ‘Whistleblower’.


“Before I get to the door it swings open, and with some force. I jump back, instinctively.
What the f***? John Obi Mikel bursts in. I can see the rage in his eyes.
Chelsea manager Roberto Di Matteo and coach Eddie Newton are holding him back, ” 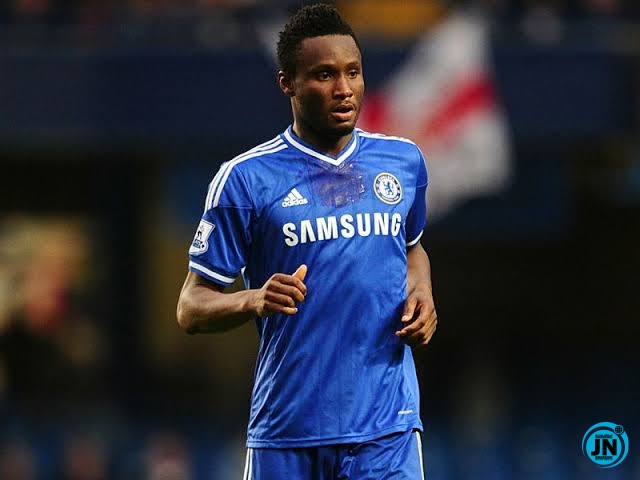 Clattenburg had already sent off two Chelsea players Branislav Ivanovic and Fernando Torres and the officials missed an offside for United’s winning goal.

“Mikel is out of control, he’s trying to get at me. ‘I’m gonna break your legs!’ he shouts. F****** hell, he’s swinging for me. There are arms everywhere. I’m ducking to avoid them. A security guy is grappling with Mikel, pulling him away. That’s not easy, Mikel is strong.

“I’ve got my boots on, I’m slipping all over the place. I’m knocked backwards into some seats. I just try to defend myself. He’s still hellbent on hurting me. Get him out of here! Mikel is eventually dragged back into the corridor. What the f*** has just happened?”

“Di Matteo eventually returned to my dressing-room. Like me, he was shaking. I got the impression Chelsea were concerned about what I was going to include in my report,”

he told the Daily Mail.

Meanwhile, on his way from Stamford Bridge to the airport, Mark Clattenburg received a notification saying that Chelsea were accusing him of racism towards Mikel and Mata.

He then spent a sleepless night in his home, constantly checking news outlets and social media sites to see what was being said on the matter, all the while extremely worried about the potential repercussions.

“This could ruin my career. It could ruin my life. The fear is worse than going to prison. I am being called a racist.
That is a real life-sentence, you don’t come back from that. Guilty until proven innocent, that is the English way,”

he wrote in his book.


Clattenburg was accused calling Mata a ‘Spanish twat’, which teammate Oriol Romeu denied saying Mata heard no such thing and the accusation was finally dropped.

According to Chelsea, he also told Mikel “Shut up, you monkey”. The case was eventually thrown out 25 days after the match, with Mikel given a three-match ban for what happened in the dressing room.