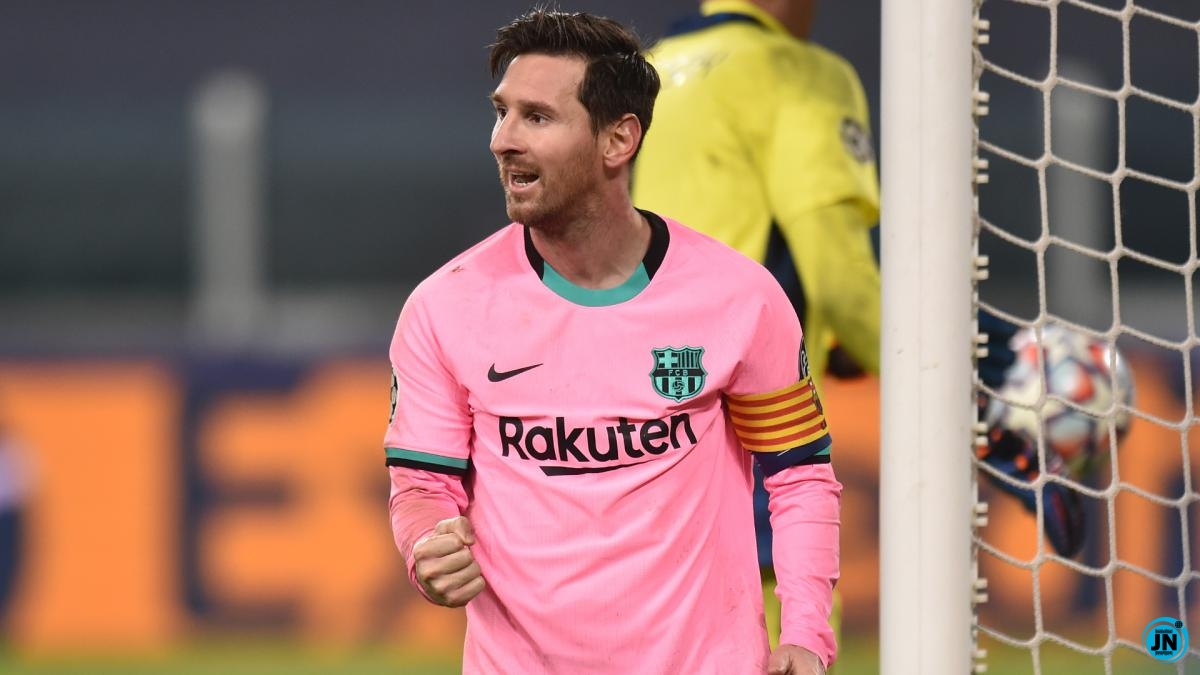 Manchester City could strike a pre-contract agreement with Lionel Messi in January as his Barcelona contract runs down.

The Argentine’s current deal at the Nou Camp expires at the end of this season following a tumultuous summer during which he expressed his desire to leave.

City, coached by former Barca boss Pep Guardiola, were the frontrunners to land Messi, but the Catalan giants stood firm and insisted he could only leave if his £625million release clause was paid in full.

Following Josep Bartomeu’s resignation as president, it had been thought that could lead to negotiations between Messi and the club over an extension.

But, according to the Telegraph, those conversations will not happen until later in the campaign, with the presidential elections set to take place in March.

That would allow Messi to enter into talks with other clubs from January over a move which would see his two-decade association with the Blaugrana come to an end.

The 33-year-old has scored three goals in eight games so far this season after former Everton and Southampton boss Ronald Koeman took the reins as Barcelona manager.