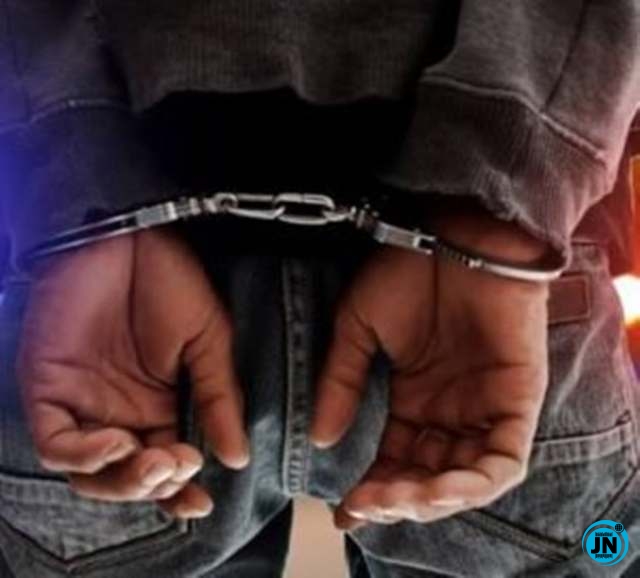 The Police Command in Niger has arrested three suspects over alleged armed robbery, fraud, and car theft in different parts of the state.

The command’s Public Relations Officer (PPRO), ASP Wasiu Abiodun, disclosed this in a statement issued in Minna on Friday.

He said that the suspect robbed a shop attendant at a Shopping Complex along Federal Polytechnic Road, Bida, with the revolver pistol, and in an attempt to escape from the scene,  he was arrested by the police.

He said during interrogation, the suspect confessed to the crime and the locally made revolver pistol was recovered from him.

Similarly, the PPRO stated that on Sept. 14, at about 16:30 hours, acting on another tip-off, police operatives attached to the Chanchaga division arrested one Mohammed Abubakar of Sabi Nassarawa Bosso Area, Minna, who claimed to be a soldier with a Mercedes Benz vehicle, golden color with Reg. No. California 5JUZ 074.

He said the suspect allegedly defrauded over 20 POS operators at various points in Minna and other parts of the state of about N 1,263,000.

According to him, Abubakar specialized in generating fake alerts to defraud his unsuspecting victims, and that the suspect had confessed to the crime.

And on Sep. 15, at about 0730 hours, Abiodun further said, police operatives attached to ‘B’ division, while acting on a tip-off, arrested one Hassan Daniel of Kuje, Abuja.

He said the suspect criminally trespassed into a mechanic workshop at Rafin-Sanyi in Suleja and made away with a Toyota Camry with a Reg. No. KUJ 782 TV, green in color.

He said the suspect was chased and arrested along Suleja/Kaduna road and the said vehicle was recovered from him.

The PPRO said the three suspects had confessed to the crime and would be charged to court after investigation.

The command, therefore, advised members of the public, especially POS operators, to be more circumspect and ensure that they got necessary confirmation from appropriate financial institutions as regards their transactions, to avoid unnecessary losses.

Three Robbers Arrested By The Police Over Car Theft.