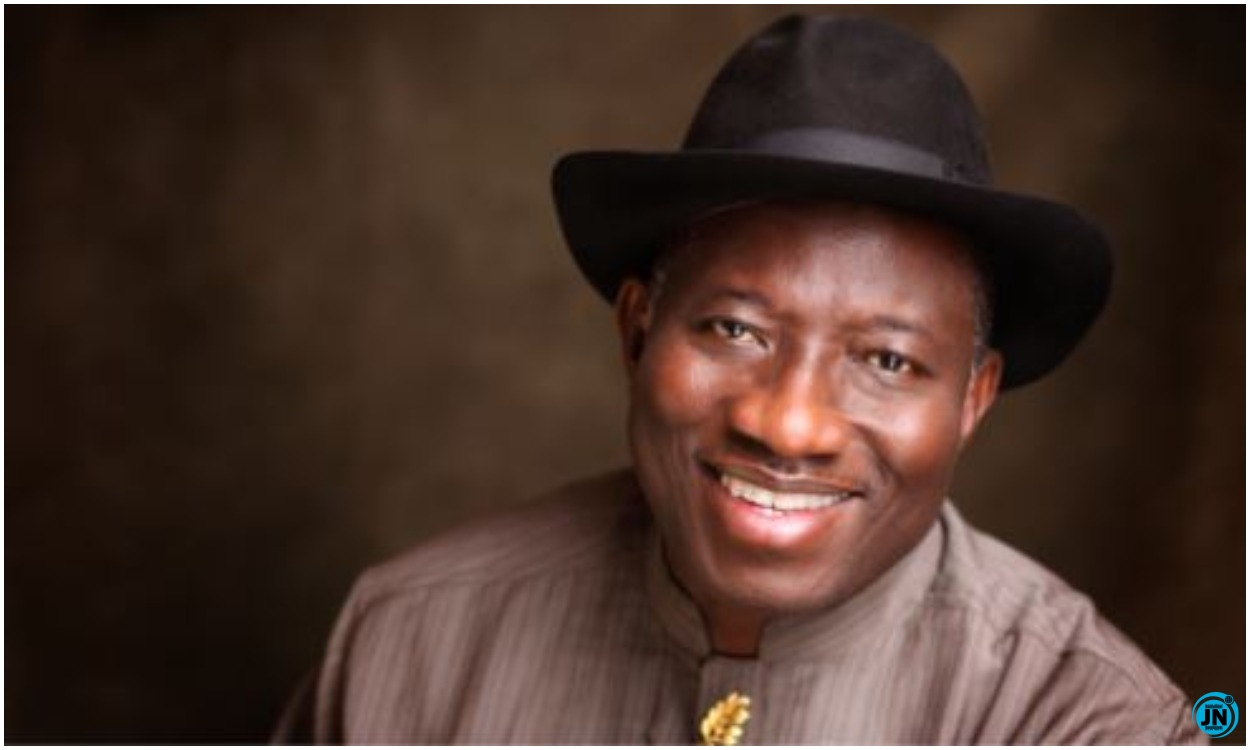 The Peoples Democratic Party, on Thursday, said former President Goodluck Jonathan has no space in the All Progressives Congress.

The PDP was reacting to a visit by some APC governors and chieftains to the Abuja residence of the former president last month.

The visit by the APC chieftains to Jonathan, who contested in the 2011 and 2015 presidential elections on the platform of the PDP, raised the stakes in permutations for the 2023 general elections.

But speaking on Thursday, PDP National Publicity Secretary, Kola Ologbondiyan, dispelled reports that Jonathan was about to dump the party for the APC ahead of the 2023 elections. Governor Dave Umahi of Ebonyi State had defected from the PDP to the APC last month, saying more opposition politicians would join the ruling APC.

However, the PDP spokesperson said the party was not bothered by Umahi’s defection as well as the recent visit by the APC chieftains to Jonathan’s Abuja residence.

“Why should we be bothered about people who are working on innuendos and are claiming they are working. Where is the action?

“Because some governors went to visit (former) President Goodluck Jonathan on his birthday, then, it is concluded that he has joined APC? For me, there are many things I cannot say in the public but I want to assure Nigerians that former President Goodluck Jonathan is politically savvy enough to know he has no space in the All Progressives Congress,” Ologbondiyan stated on a television program in Lagos on Thursday.

There is no space for Jonathan in APC – PDP