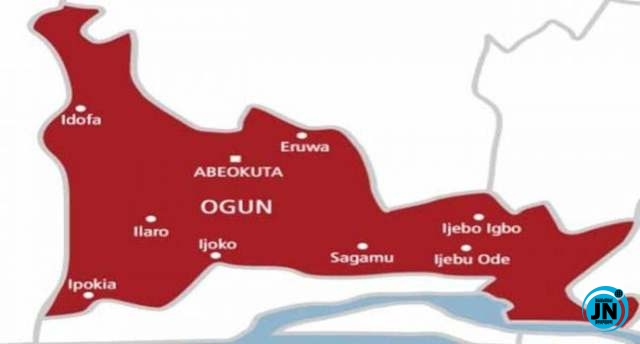 The students in their hundreds were said to be protesting the death of one of them who was allegedly knocked down and killed in front of the school by a moving truck.

They prevented vehicles from both sides of the road, as they created barricades along the expressway to express their anger.

An eyewitness said, “motorists plying the road were not allowed to go about their businesses”.

The development made the travelers from both Lagos and Abeokuta ends of the road stranded for hours.

A source who works around the area said, “It was the students of United Comprehensive High school that were turning vehicles back and did not allow vehicles to ply the road.”