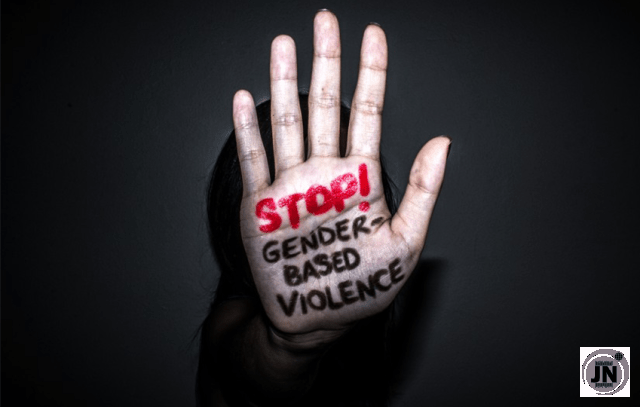 Stakeholders working around issues of women and girls have called for stringent measures to be put in place against perpetrators of sexual gender-based violence.

The stakeholders who decried the incessant violence against the women and girls made the call in their different messages to commemorate 16-days activisms for the elimination of violence against women with the theme “Orange the World: Fund, Response, Prevent, Collect”.

Chioma represented by the Centre’s Coordinator, Northeast and Northwest, Maryam Ahmad expressed worry that women and girls account for 70% of victims of global human trafficking with the majority subjected to sexual slavery, abuses, and dehumanization.

Speaking while celebrating the day with students of new Government Girls Science and Technical College, GGSTC, Kano, Chioma disclosed plans by the center to create a hub and safe space for the students in the school to channel their complaints to seek redress.

“While we condemn rape in all forms, we hold firmly to our position that poor policy response in institutionalizing proactive measures and enabling reporting system as well as inadequate Judicial interpretation of processes and laws to adequately sanction offenders continue to pave way for recurring incidence at all levels.

“This sensitization exercise aims at educating and enlightening girls at Secondary school levels against incessant violation, harassment, and abuse while opening them up to various preventive measures and the existing platform to seek redress and demand justice,” Chioma stated.

In a statement signed by the Secretary, Kano NAWOJ, Wasilah Ibrahim Ladan stressed the need for traditional and religious leaders to intensify protective measures to curb the reoccurrence of rape and violence against women in our society and the nation in general.

Wasilla Ladan, therefore, urged parents, guardians, and the victims to speak up and report such cases to security agencies for proper action saying “it’s time to say no to violence against women in the state and across the country.

“NAWOJ is ready to partner with concerned authorities and other stakeholders in order to emulate developing countries in fighting and prosecuting the perpetrators,” Wasilah stated.

Her counterpart, the Chairperson, Katsina NAWOJ, Hannah Muhammad emphasized the need for stakeholders to unite in the fight against all forms of violence against women in the country, saying “Government and other relevant stakeholders should strengthen laws that will protect women against domestic violence, rape, female genital mutilation, human trafficking, and forced marriage.”