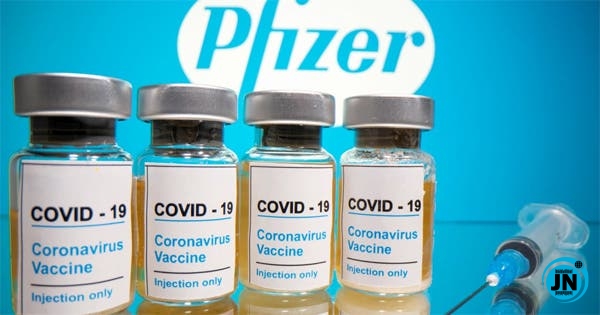 As vaccinations continue to ramp up worldwide in the fight against COVID-19 amidst uncertainties over variants of concern, early data from a lab study shows that the mRNA COVID-19 vaccines from Pfizer and Moderna are effective against some of the variants.

Findings show that these vaccines are effective against the deadly variants such as the one that was first detected in India (B.1.617) and classified as a ”variant of concern” at the global level by the World Health Organisation, as well as the UK B.1.117 and South African B.1.351 variants.

In a small study conducted by researchers from the University of California and the Gladstone Institute of Virology in San Francisco, it was found that the Pfizer and Moderna vaccines elicited immune responses, particularly robust T cell responses, against the UK B.1.117 and South African B.1.351 variants.

The researchers focused on the T cell response as it is key to long-lasting immunity. They found that the vaccines stimulated the generation of T cells specific to the virus that causes COVID-19 against both B.1.117 and B.1351 in similar numbers and phenotypes.

The investigators say the results provide reassurance that vaccine-elicited T cells respond robustly to both the B.1.1.7 and B.1.351 variants.

The study revealed that the second dose of either vaccine boosted the quantity but not the quality of the T cell response.

The researchers also examined vaccine-induced immunogenicity in individuals previously infected with COVID-19 (referred to as convalescents). They found that while one dose is beneficial in convalescents, a second dose does not improve T cell numbers, and thus offers no added value.

The researchers first identified SARS-CoV-2-specific T cell populations in the 24 samples. They then measured T cell responses to the spike proteins of the original strain of SARS-CoV-2 and B.1.117 and B.1.351 by exposing them to 15-mer peptides of the full-length spike protein from each strain in the samples.

The report backs up a study conducted by Pfizer, BioNTech, and the University of Texas which showed that the Pfizer/BioNTech vaccine was effective against three variants including the P.1 Brazilian strain.

In addition, Moderna released results of a Phase II study earlier this month that showed its new, slightly modified booster shot designed against B.1.351 provided additional protection against the original strain of the virus as well as the P.1. and B.1.351 variants.