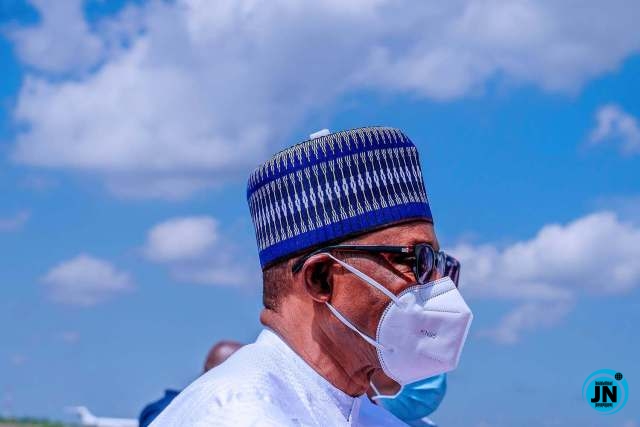 Peoples Democratic Party, PDP, has asked President Muhammadu Buhari to resign, “having failed to justify his election and in the event that he has no fresh policies to implement.”

PDP’s position was in support of the call, on Monday, by some elder statesmen on the platform of Nigerian Working Group on Peace-Building and Governance, who asked President Buhari to convene a solemn national dialogue to address the country’s security challenges.

Reacting, Special Adviser to the President on Media and Publicity, Femi Adesina said: “We have a listening President; close to the grassroots and a friend of the poor.

“He knows what people are passing through, and is always mindful of how to meet their yearnings and aspirations.

“The call by those illustrious Nigerians is in sync with what the President believes.”

However, for PDP, Archbishop Onaiyekan and others spoke the minds of Nigerians, “many of whom are living in terrible, squalid conditions today.”

The party, in a statement by its National Publicity Secretary, Kola Ologbondiyan, added that never in the history of Nigeria has the nation witnessed the kind of hardship currently being felt in the country.

PDP: “We have not witnessed the kind of sufferings we are having today and I mean from Independence in 1960 until this government took over power in 2015.

“At a time governments of other countries are seeking ways to cushion the effect of COVID-19, the Buhari-led government is busy increasing the cost of petrol and electricity tariff. It is a shame.”

Similarly, Deputy Publicity Secretary of the party, Diran Odeyemi, asked Nigerians, particularly highly placed ones, to speak up in unison against the leadership of President Buhari.

His words: “Having failed to justify his election and in the event that he has no fresh policies to implement, President Buhari should throw in the towel.

“He has failed Nigeria and Nigerians. I call on the Nigeria Labour Congress, NLC; Civil Society Organisations, and well-meaning Nigerians to speak up now.

“What we are witnessing in Nigeria today is difficult to describe. The pain, sufferings, and lack are unbearable.”