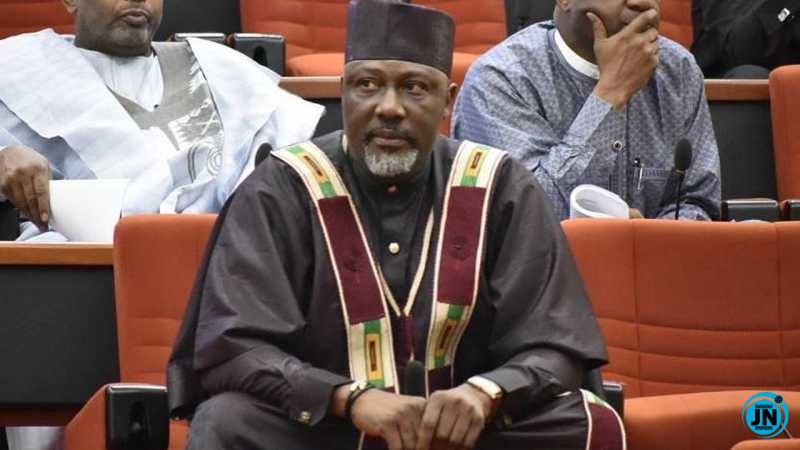 Men of the Nigerian Army had allegedly opened fire on #Endsars protesters in the Lekki tollgate area of Lagos on the 20th of October that left many injured and two protesters dead according to Governor Sanwo-olu’s report.

Dino Melaye, in his new song however insisted that soldiers committed the massacre contrary to the Nigerian Army’s dispute of such claim. 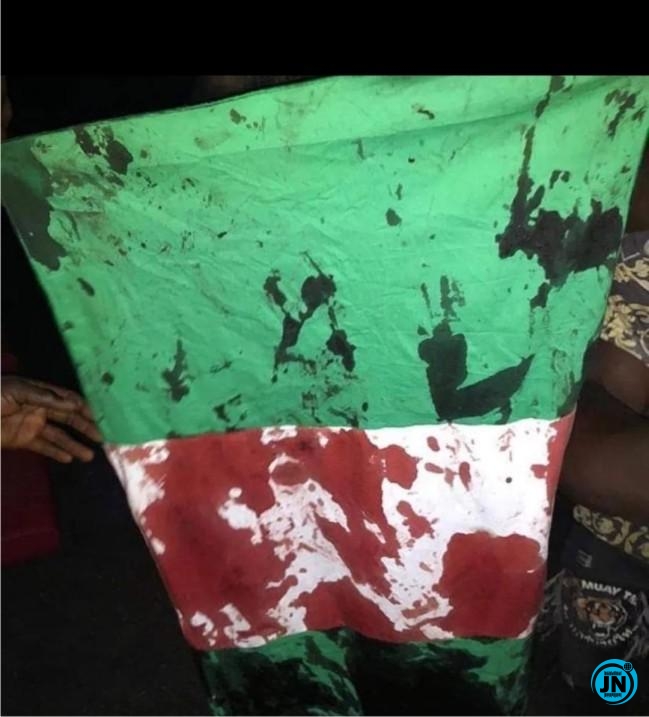 Melaye further encouraged in his song that the coming 2023 election would be a tough one as the masses would stop at nothing to flush out this current administration.