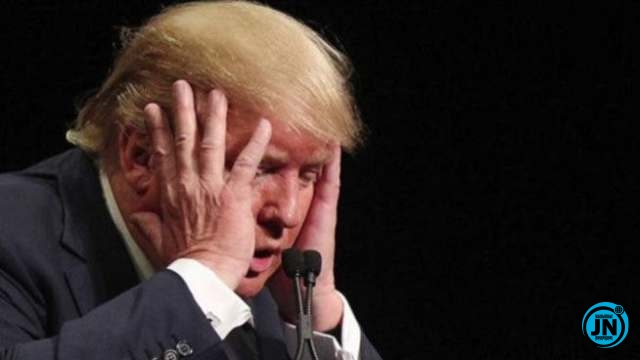 U.S. President Donald Trump would have won the election in a “landslide” had he publicly showed empathy with regards to the coronavirus pandemic, former campaign manager Brad Parscale said on Tuesday.

“I thought we should have public empathy. I think people were scared,” Parscale said in an interview on Fox News, his first since the election.

He called the move by Trump to push for more economic reopenings at a time when people were afraid and uncertain of a “policy error,” even as he continued to express his support of the president more generally.

Parscale worked on Trump’s 2016 successful White House run and was the campaign manager on the last attempt, but in July he was demoted within the organization over financial issues and other concerns.

“I think a young family, with a young child who was scared to take them back to school, wanted to see an empathetic president and an empathetic Republican party — and I think that and I said this multiple times, and he chose a different path,” Parscale said.

Trump often downplayed the risks of COVID-19 while generally eschewing mask-wearing in public.

He presided over a large number of public events without social distancing, with at least one widely seen as having caused an outbreak.

The president himself caught the virus as did a large number of people in his inner circle.

Parscale is reportedly working on a book about his time with Trump.