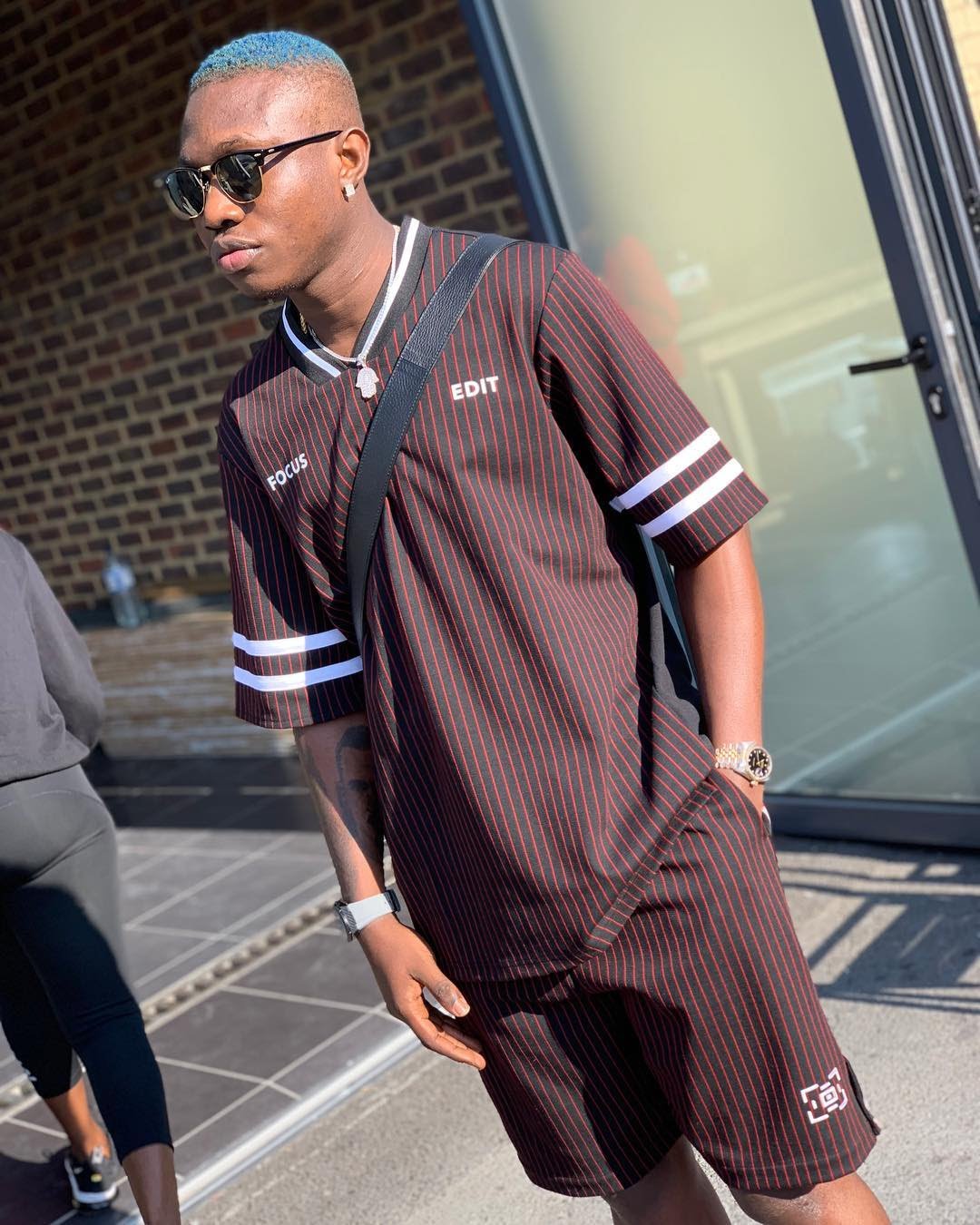 A Twitter user had posted pictures of cheap chains normally called “Blings” that he sells, and a troll took ut upon himself to reply the tweet, saying that is what Zlatan wears.

Zlatan however, wasted no time in replying the troll, brutally slamming him for claiming he wears fake jewelry. He said that even though God gave the troll a brain, he removed it to use as a username on his Twitter.

This isn’t the first time someone claimed what he is wearing is fake, as it was once reported that Zlatan has dragged a Twitter User for claiming he wears fake Yeezy Sandals. 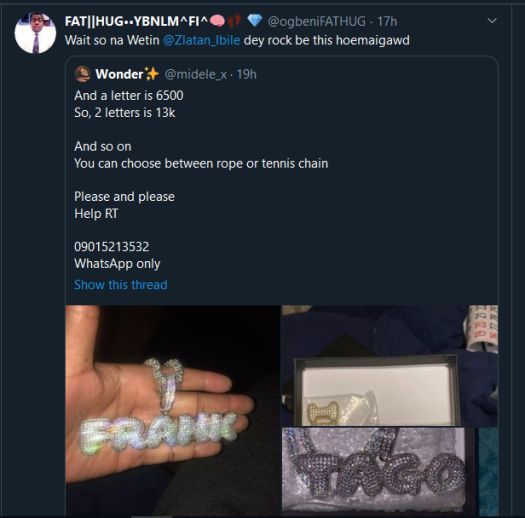