Seyi Shay, a Nigerian singer, has revealed that her fans are pressuring her to post more racy photos on social media. 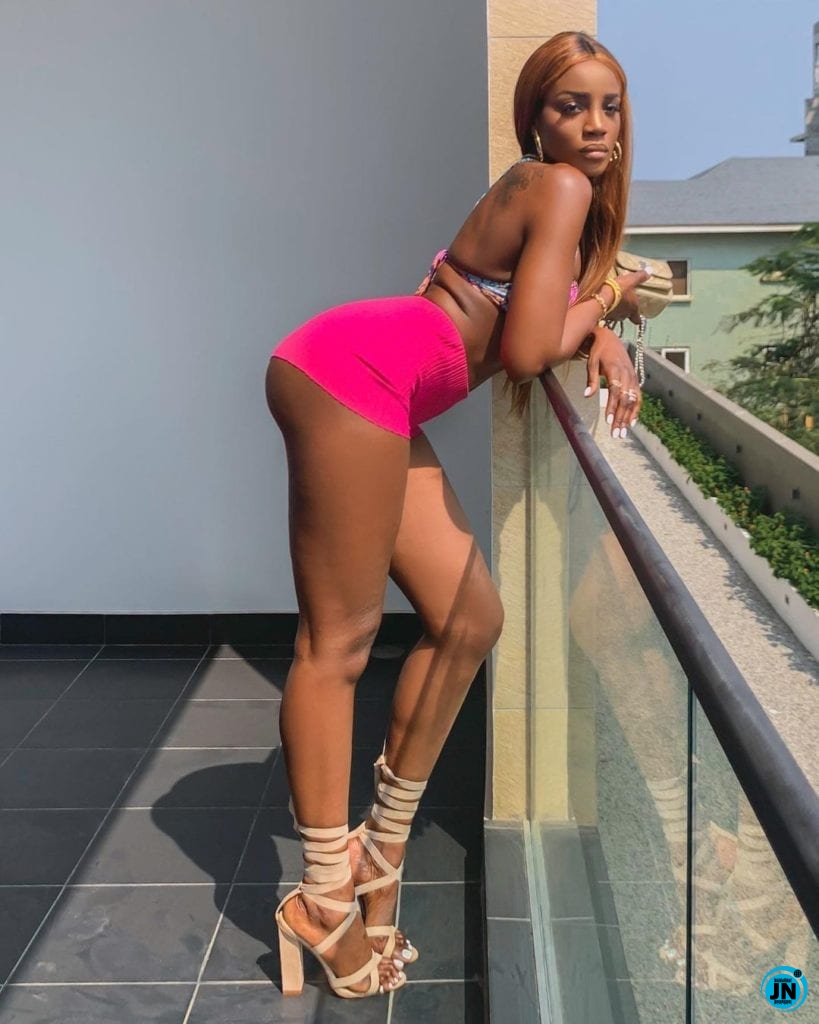 Seyi said in a recent interview with HipTv on TRENDING that her followers have been pressuring her to get married and have children, or at the very least find a boyfriend. Seyi Shay responded to their bold requests by saying:

“I feel pressure from my fans to get married, have babies, have a boyfriend; that is all before the pressure to release a new single sometimes. That is really crazy. Pressure to show some more butt pictures.


The pressure is high, but it is good. It is part of what keeps me gingered as well. I don’t burn myself out and I do not overdo things”.

However. things took a different turn when the host of the show, Nancy Isime asked her to read out some nasty comments from Netizens. An anonymous fan commented that Seyi Shay has been selling her body since 2020 when her nudes hit the internet.


Another fan insinuated that Seyi Shay is basking on prostitution cause she has no talent and her career ended when the photos surfaced online for free.

To recap what led to these accusations, Seyi Shay in 2020 broke the internet when her nudes surfaced on the internet. According to Seyi, her account was hacked and that was how her nudes found themselves online. In 2021, she shared another butt naked photo of herself on a bed with the caption,“Good sex, No stress, One Boo, NO EX, small circles, Big Cheques?”


Replying to the fan, Seyi Shay collectively insulted members of his family. In her own words, she said:

She also slammed the other fan who insulted her music career.

“Celebrate Me, When Am Still Alive…” – IsrealDMW Shares Following Obama DMW’s Death
‘My Boyfriend Wants To Sleep With My Friend Before He Forgives Me For Cheating on Him’ – Lady Shares Ordeal
Reality TV star, Mike Edwards Shares Beautiful Family Portrait
Burna Boy shares food items in River state to celebrate his Grammy win