Popular Nigerian singer, Davido and his fiancée, Chioma might have just begun working on getting their second baby together according to a recent comment by Davido. 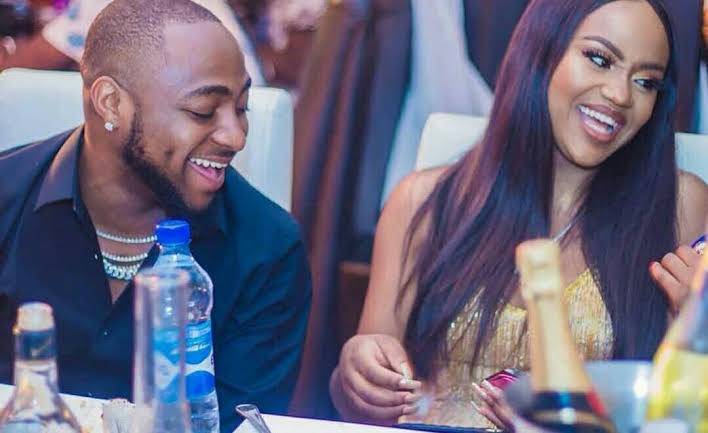 The ‘1 Milli’ crooner took to his Instagram handle to share a photo of what his fiancée painted for him and series of comments have popped in.

Davido shared the photo which he said Chioma drew and captioned it with:

”My wife painted this for me yesterday “Lion Kind” ... thanks love ❤️😍”

You can checkout a screenshot of the post below: 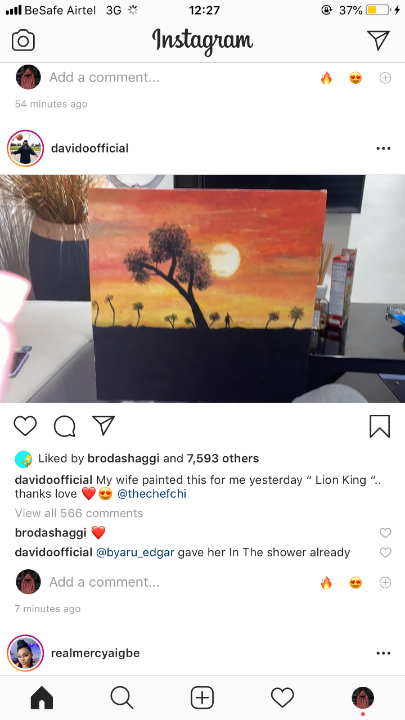 But one comment from a fan asking him to repay Chioma s*xually for the beautiful paining came in and Davido had a response for it.

The user had commented:

“Go give her the cucumber already”

“Gave her in the shower already” 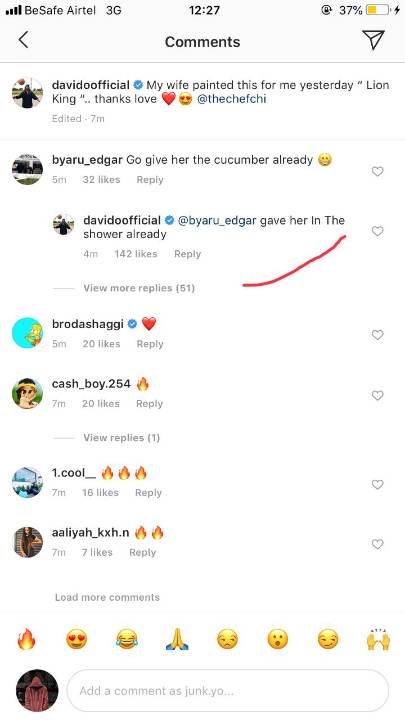 And since that response he made, series of reply had flew in for his response has fans had stated it seems he is ready to have another child with her so fast. 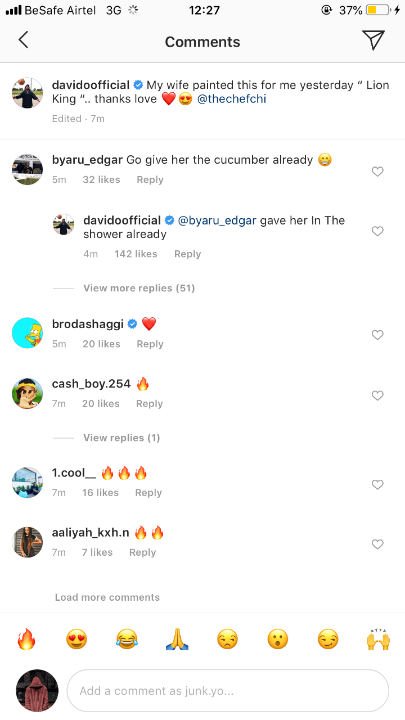 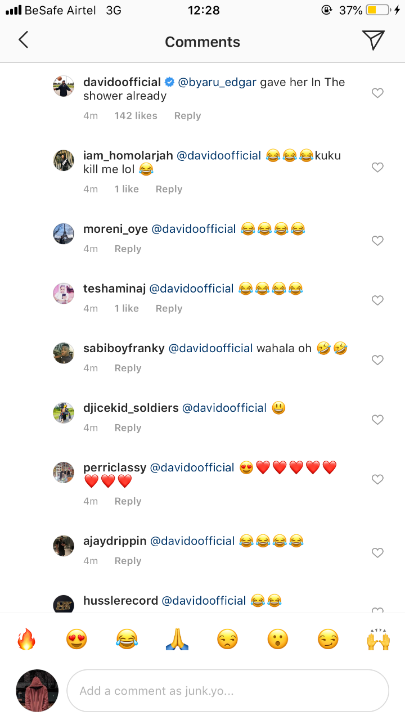 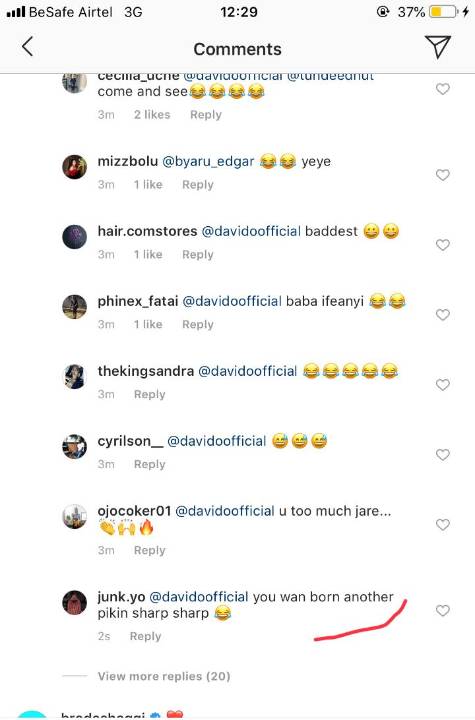 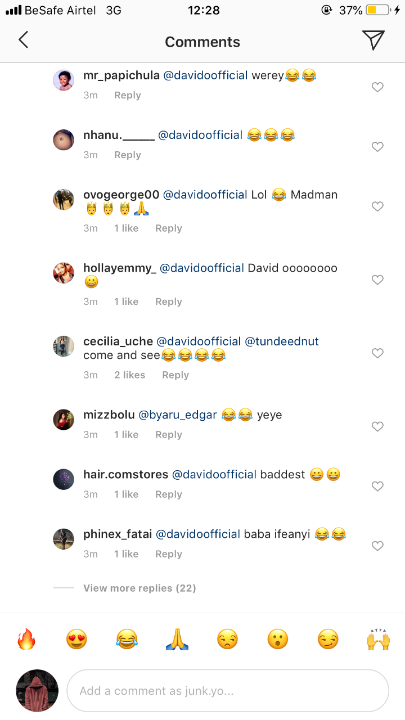