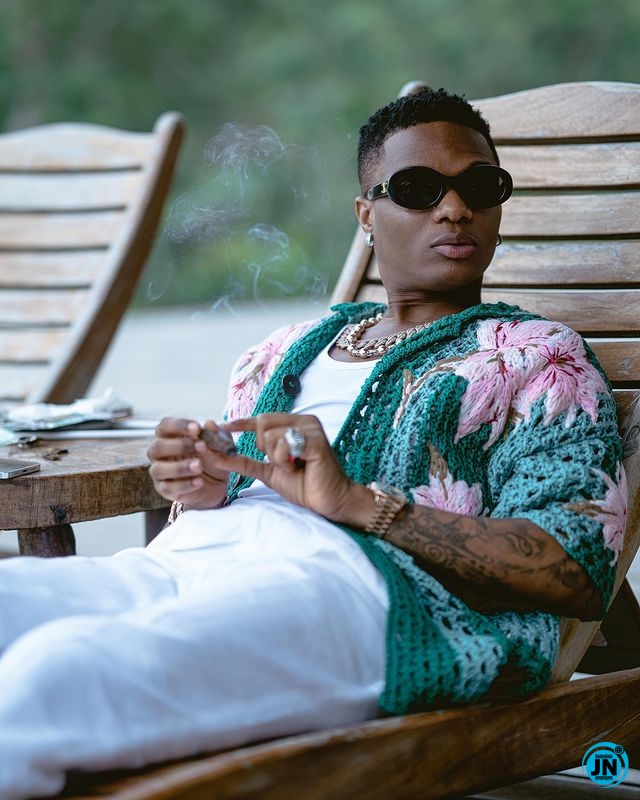 Grammy award-winning singer, Wizkid Balogun, puts an end to the rumor circulating the internet space of his interest in attending the show of Davido Adeleke in the UK.

The duo who had a long year of beef between one another settled their differences earlier this year following the announcement of Wizkid’s album titled, ‘More Love, Less Ego.’

Following a rumor that made waves on social media, the singer has subtly declined fans’ invite on gracing Davido’s show. 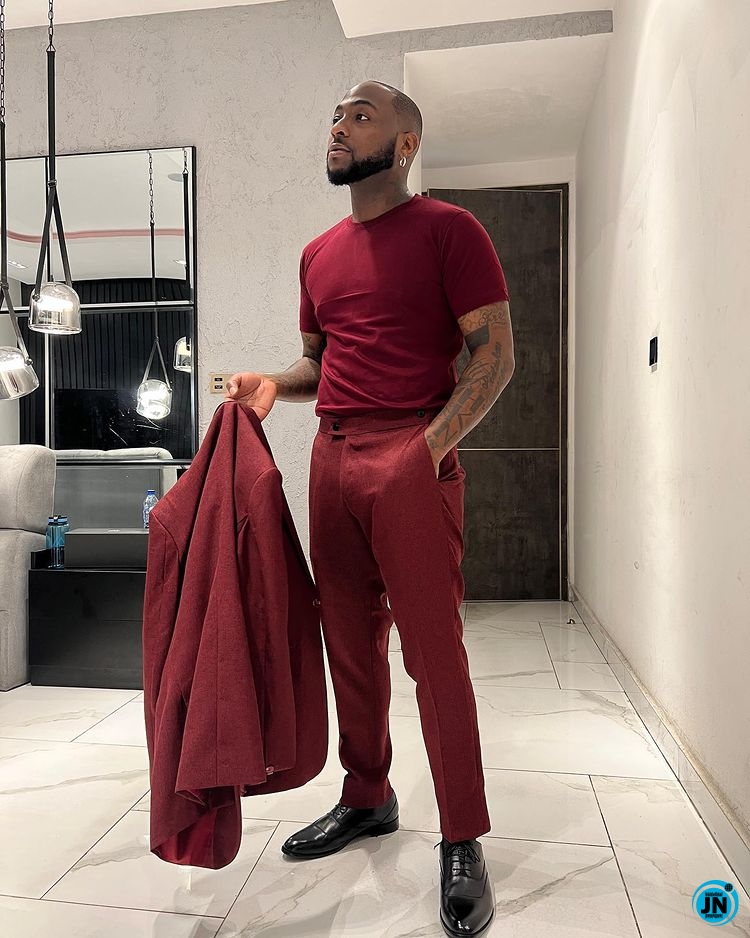 In a tweet via the microblogging platform, Twitter, Wizkid announced the schedule for a show in Dubai which falls on the same date as Davido’s UK concert. 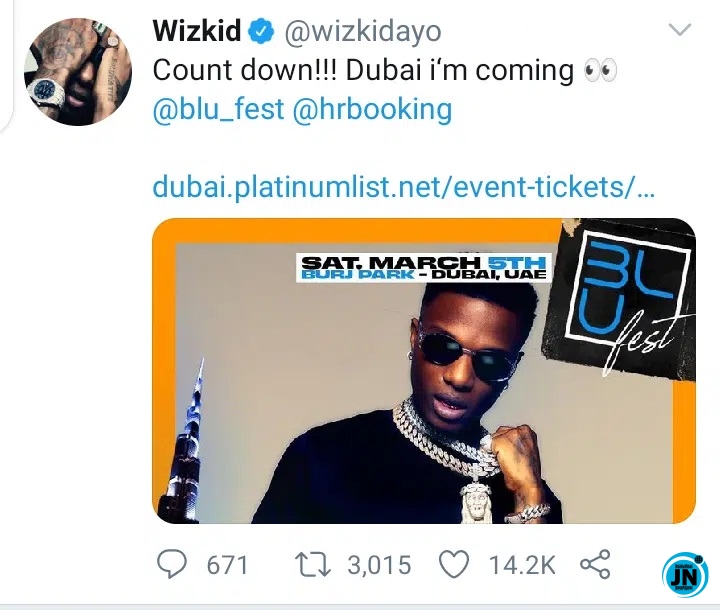