Nigerian superstar Wizkid, who is now in the United States, has responded to OAP Toke Makinwa's remark about him. 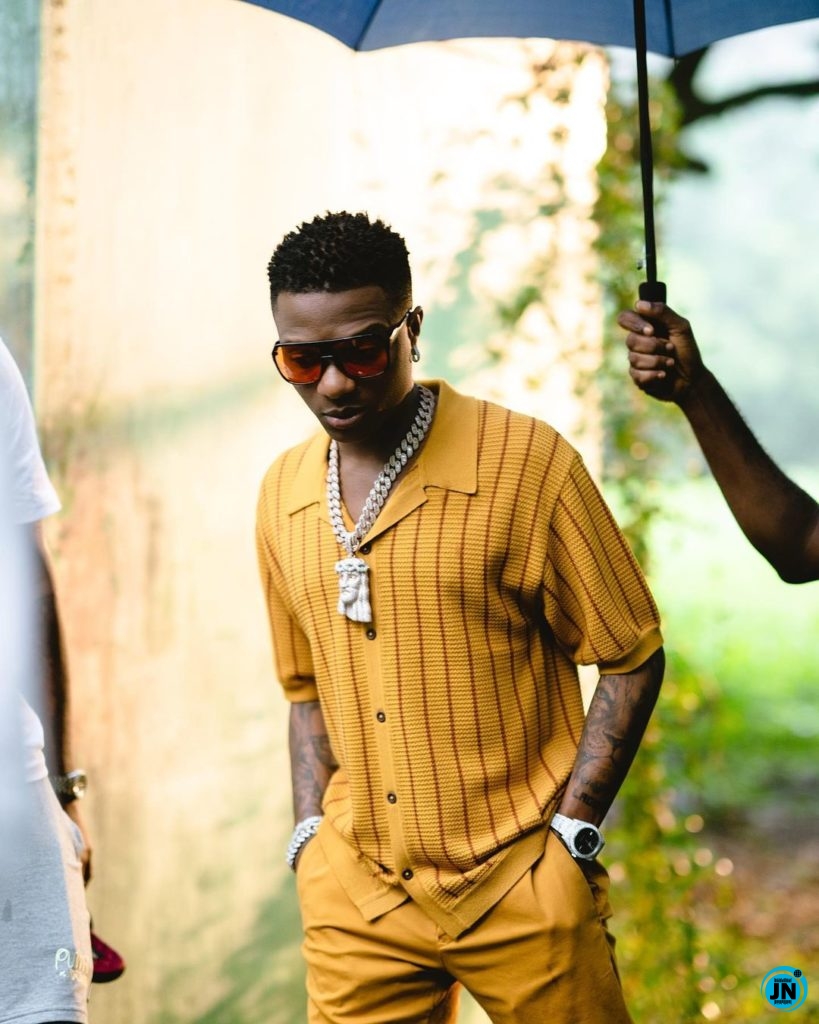 In the words of the media personality;


“You don’t know the years Wizkid put in to becoming who he is today.

Young newbies try music for a year or two and are frustrated because it is not working…dude, when I tell people…I was at Rhythm and Wizkid used to carry speakers and he will be sent by DJs to buy Amala and he will do it.

He was the studio rat….”

Reacting to this Wizkid took to his snapchat story and typed, ‘Everybody dey mad‘ 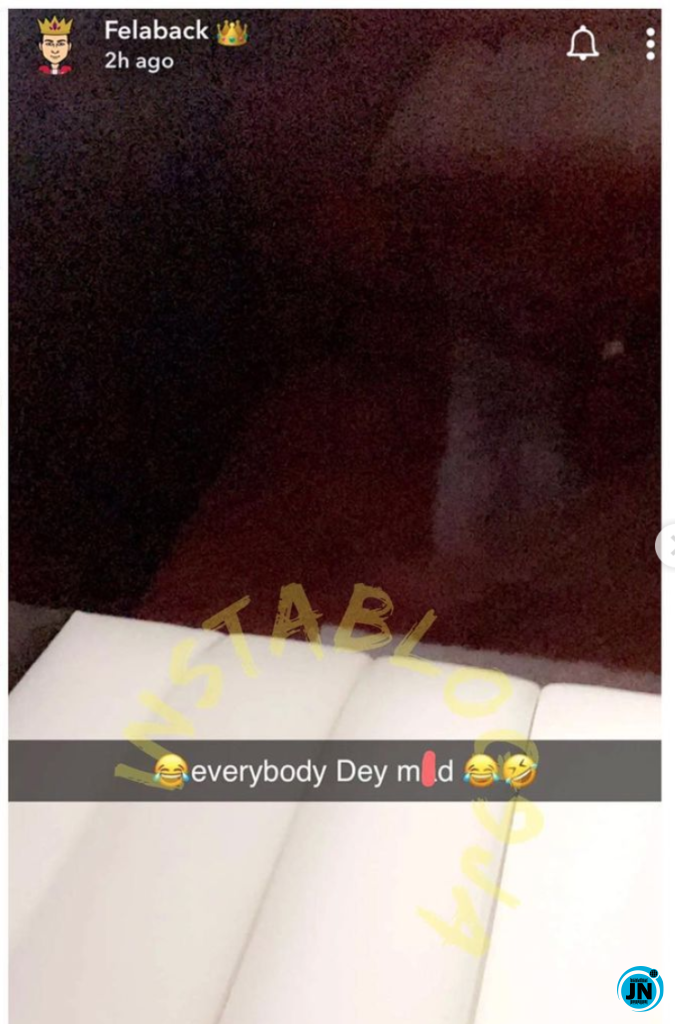 ‘What’s Your Coronavirus Result’ - Follower Ask Tonto Dikeh, See Replies She Got
“That is so sweet of you” – Reno Omokri’s wife replies fan who called her husband ‘my crush’
Actress, Eniola Badmus replies social media troll who body-shamed her
“I support her 100%” – Dancer, Korra Obidi’s husband replies follower who asked how he feels about his wife going ‘naked in public’