Wizkid Loses Out On 2 Grammy Nominations
Posted by 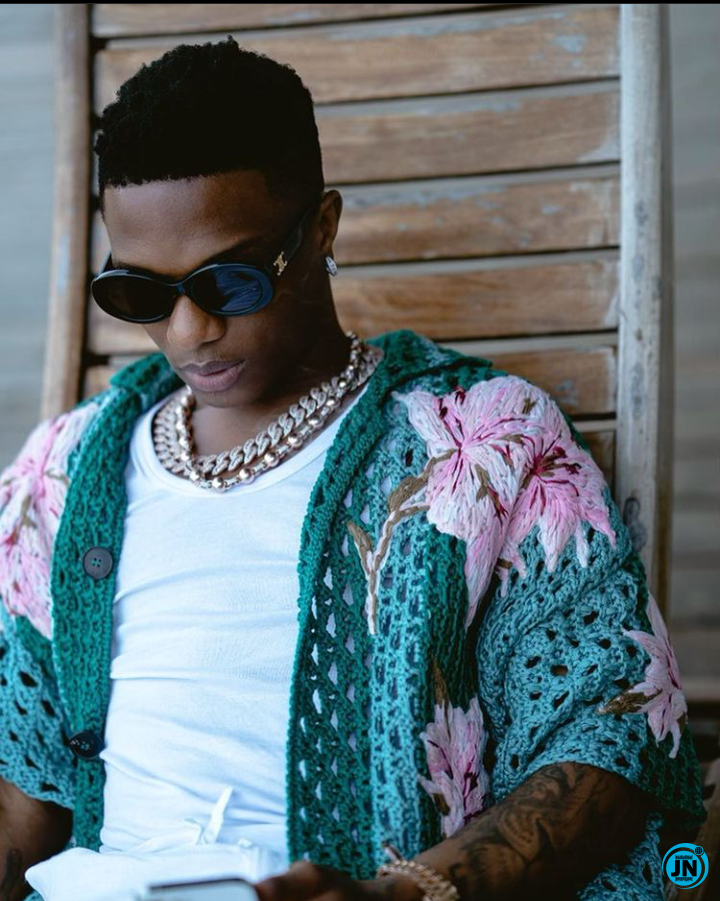 Highly-rated crooner, Ayodeji Ibrahim Balogun, better known as Wizkid has failed to win in the two categories he was nominated for the 64th Grammy awards.

Recall that Wizkid was nominated for:

Notwithstanding, Wizkid still has the notable award to his name, after he bagged the Best Music Video at the 63rd Grammy awards last year, and stands out as one of the African artists to have won the prestigious award.

Buju Sends Haters A Clear Message After His Performance With Wizkid At The O2 Arena
Nothing Can Stop Me From Becoming A Father In 2020 - Zlatan Ibile
Davido's Album Did 427M Streams In 5 Months, Check Out Wizkid's Album Total Streams At The Moment
Singer, Harrysong Hit's Back At Those Criticizing His Outfit To AMVCA 2020