Wizkid and Davido beef resurface by a Clergy.

The Nigerian music industry has never experienced a shortfall of hype, beef, comparison, and floozy lifestyle between artists. Wizkid and Davido beef continue once more as Nigerian clergy asked his congregation who is more responsible? The answer was a missed reaction from members.

However, one may ask if it is right or the duty of a pastor to bring up such a circular topic before the church. But we understand the level of love and support towards both artists, and as such, will we be taking a good look at both and see if we can conclude by listening from you.

Let's quickly look at both profiles and to see if this can stand as a good base of judgment. So we expect you to tell us who is better and responsible for both Nigerian singers at the end of the content. 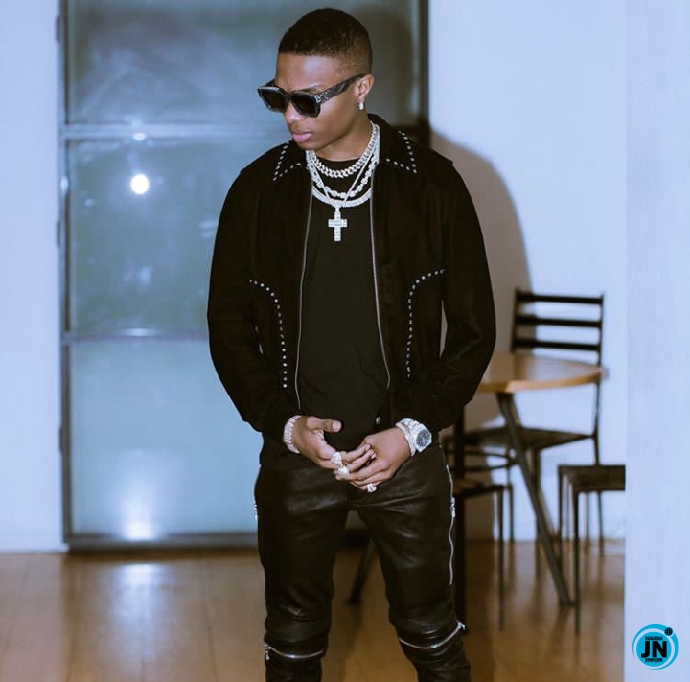 Ayodeji Ibrahim Balogun is globally known as Wizkid. He is a Nigerian Afrobeat singer born July 1990 in Lagos State and started his musical career at age 11.

The Afrobeat singer was signed into Empire Mates Entertainment (EME) in 2009 and rose to prominence the single "Holla At Your Boy" part of his debut studio album "Superstar" in 2011.

Meanwhile, he has served out massive projects and has gotten a series of world recognition, including collaboration with global stars. Most recent of all is Beyonce on "Brown Skin Girl."

While he lives in the heart of music lovers, controversies have been before him from day one of his musical careers.

Back in 2011, Wizkid alleged to have impregnated then-undergraduate student Sola Ogudugu. But the singer denied on several occasions, which couldn't be confirmed by friends and relatives.

He also had rifts with several artists, including former boss Banky W, label mate Skales and others, including Davido, Dammy Krane, Saeon, Samklef, and Tonto Dikeh.

While of late, rumor surfacing about his beef with Tiwa Savage, who is popularly known to be his best friend. 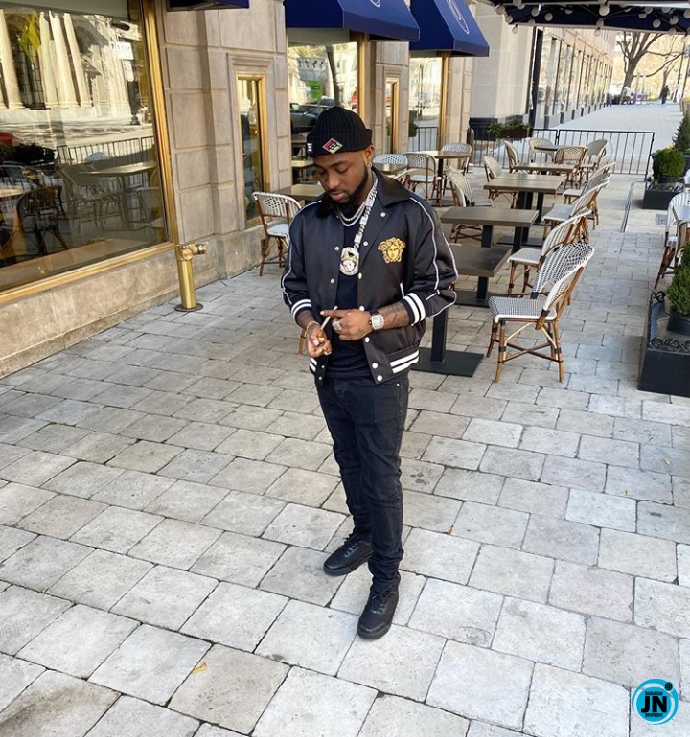 David Adedeji Adeleke is known as Davido. He is a Nigerian singer born in November 1992 in Atlanta, U.S.

He started his musical career as a member of the music group KB International. He came to limelight with the single "Dami Duro" which was part of his debut studio album Omo Baba Olowo (2012).

In 2016, signed into  Sony Music and a few months later founded the record label Davido Music Worldwide (DMW). The DMW boss has since gotten world recognition, including a performance with top artists. Recently was Chris Brown on "Blow My Mind."

While he continues to serve fans with hits back to back, media hype and controversies lie before him. In May 2014, Davido criticized the Nigerian Immigration Service (NIS) after missing his flight to London and accused them of pestering him for money. Denied by the PRO of NIS and said they never ask for his money and said the artist document was not complete.

In 2015, the mother and her family of one Davido's daughter filed a petition against Davido and his family for alleged child trafficking because of keeping the child away from her mother. He denied and said the allegations against him were false but apologized to Dele Momodu, the cousin of the girl's mother.

However, Wizkid and Davido beef are rivalries btween both sets of fans which always arose the question of who is better and more responsible between both.

We rest the case of comparison while we handle the mantle to you. Kindly share your thoughts with the comment section below.

“Made In Lagos” Is Overrated – Man Says As He Lists 2020 Afrobeat Albums Better Than Wizkid’s MIL
Wizkid Ghetto Love – Made In Lagos Album
Again! Wizkid Wins Another Major International Award But Fans Attack Beyonce For Not Doing This
Teni Dumps Wizkid, Declares Love For Don Jazzy

Wizkid is far better and responsible than Davido.

Wizkid is more responsible and quite musician