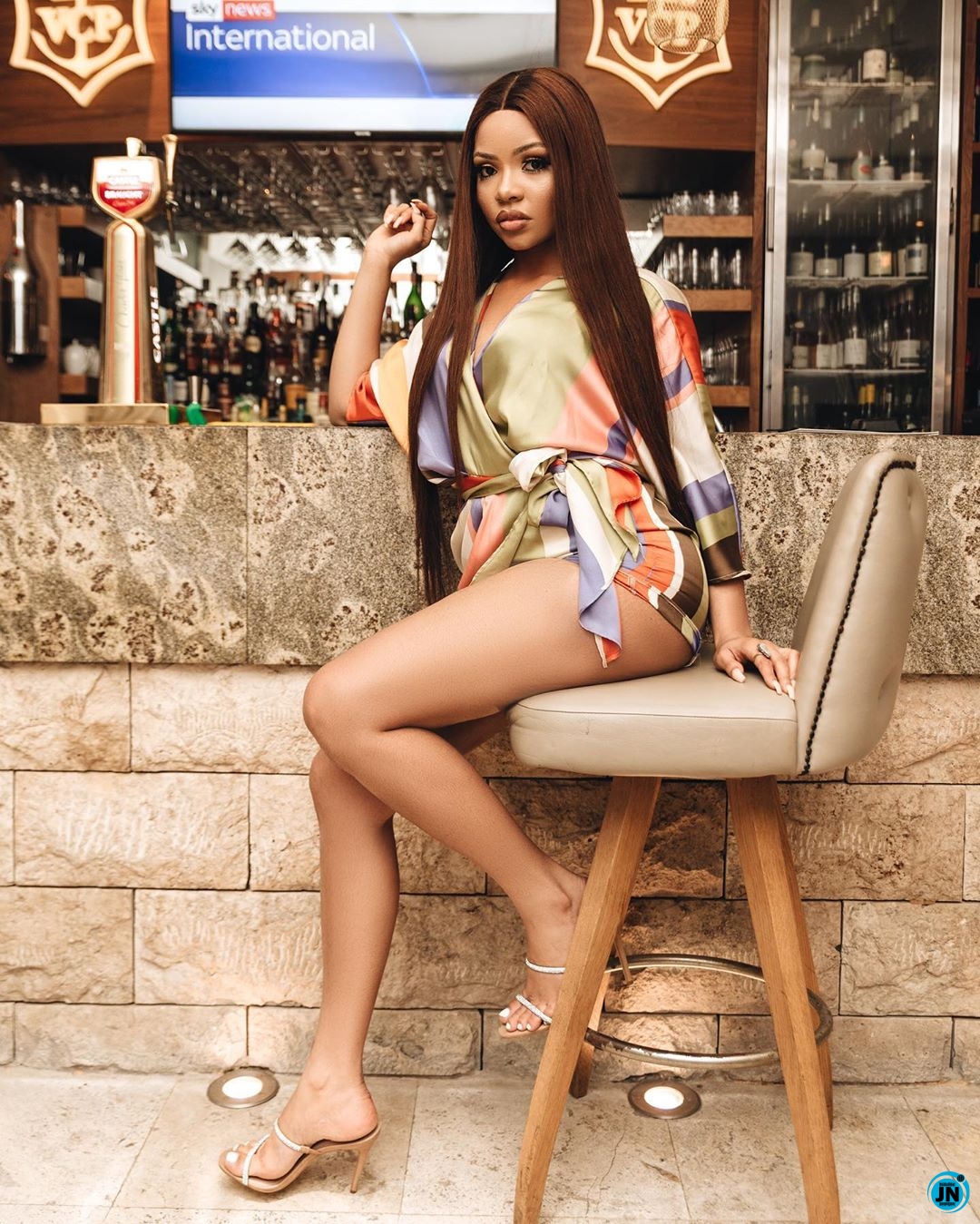 According to the second runner-up in the recently concluded Big Brother Naija (Lockdown Edition), Rebecca Hampson, better known as Nengi, they are certain reasons why she did not sleep on any man’s bed during the reality television show.

The former beauty queen, who hails from Bayelsa State, noted that she decided to create boundaries from the beginning of the competition,

Speaking on an interview with Hero Daniels, Nengi said;

“The housemates felt I wanted every guy and that is crazy. How could I want every guy and still not be with anybody in the house? I never slept on any man’s bed.

Even as close as me and Ozo were, I still tried to set a boundary. I could play with people but for me, there would always be boundaries and nobody can cross them.

However, people took it the wrong way. They felt since I played with the guys, I must have wanted them.

That was the biggest misconception people had about me. As a matter of fact, that was one of the reasons I went for Big Brother in the first place.

I wanted to correct the misconception that I was just a fine face.

And I feel I corrected that notion".

On her chemistry with Ozo, Nengi added,

“We are from two totally different backgrounds and that was it for me.

I also knew he would always accept me for who I am.

He knows who I am and does not judge me based on mistakes I have made.”

See First Photos Of Simi With Her Daughter, Adejare
Sophia Momodu Teases Davido With Hot New Photo
Patoranking celebrates daughter’s third birthday with stunning photos
“I woke up and you all are still crying’’ – BBNaija Tolaji Baj blasts those insulting her over arguement with Vee (Video)