“While Simi carry belle oga dey nack you for set” – Adekunle Gold accused of cheating on his wife, Simi - JustNaija

“While Simi carry belle oga dey nack you for set” – Adekunle Gold accused of cheating on his wife, Simi
Posted by 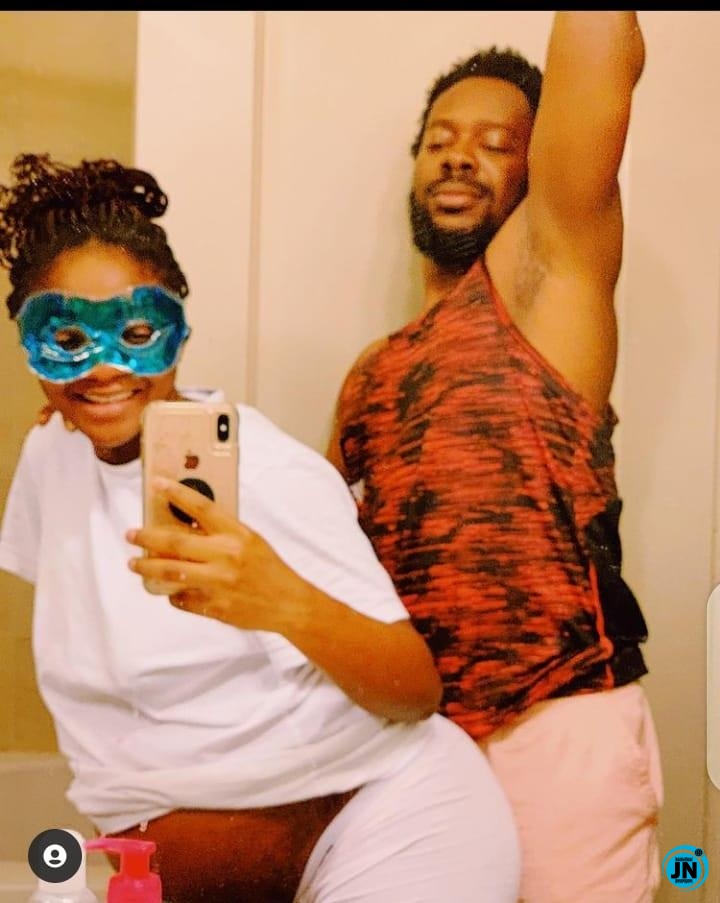 Blogger alleges that Adekunle Gold [/b](AG baby) is cheating on his wife, Simi, while she was pregnant with their first child.

In the post, Gistlover warned the alleged side chick of Adekunle Gold, @teminikan on Instagram to stay off the married singer. 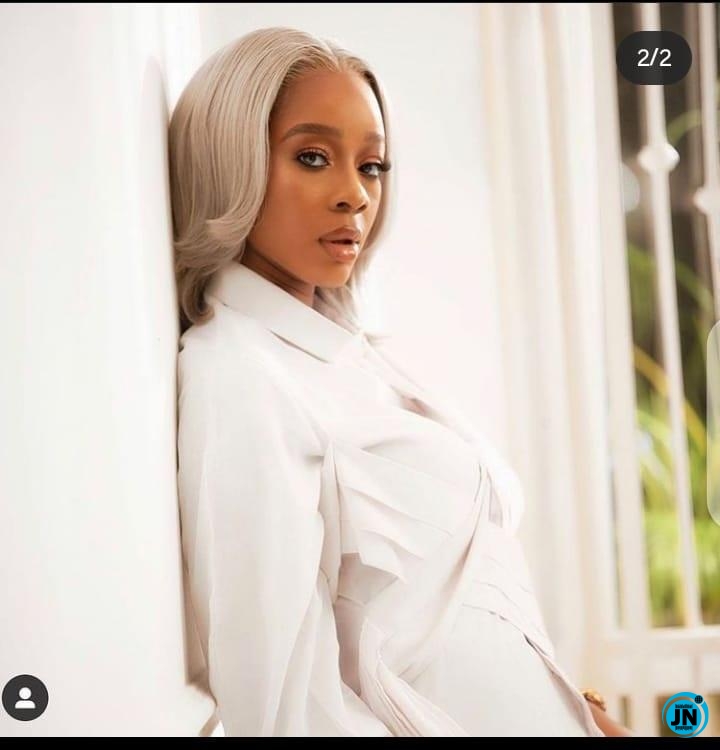 The blogger also disclosed that AG baby and @teminikan both had made out on set during video shoots. 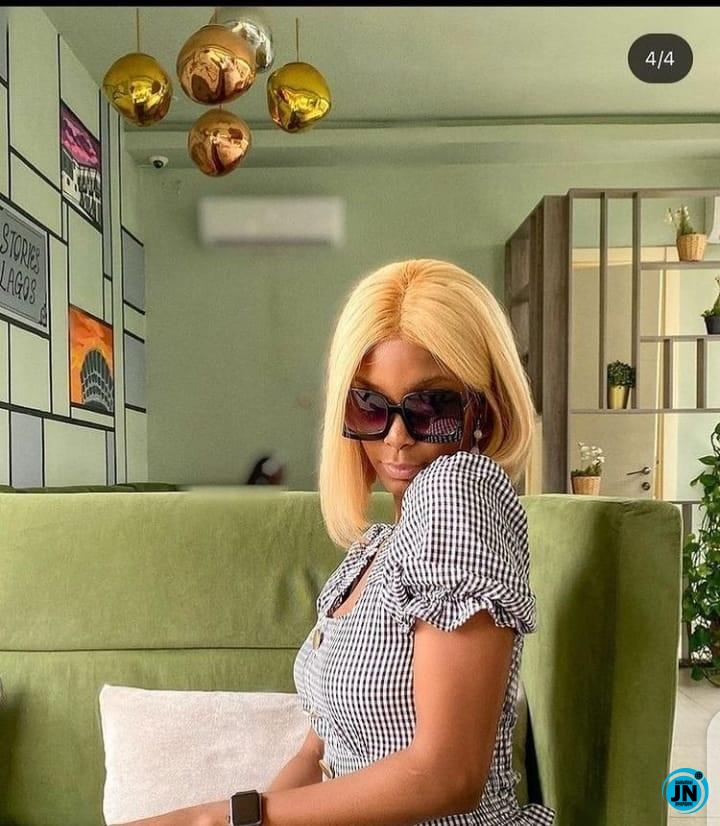 Subsequent uploads by the blogger shows a chat screenshot of the accusations being confirmed. 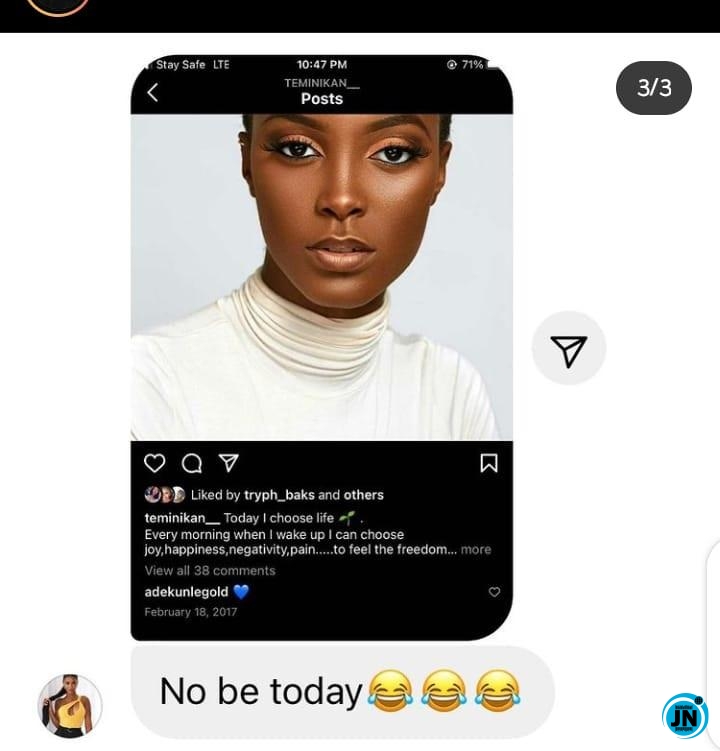 In another chat, the undisclosed person reveals that AG baby and his alleged side chick have been having sex for a long time.

Unknown to @teminikan the alleged side chick, she disclosed to a mutual friend of the undisclosed person that AG baby has been disturbing her for a relationship. 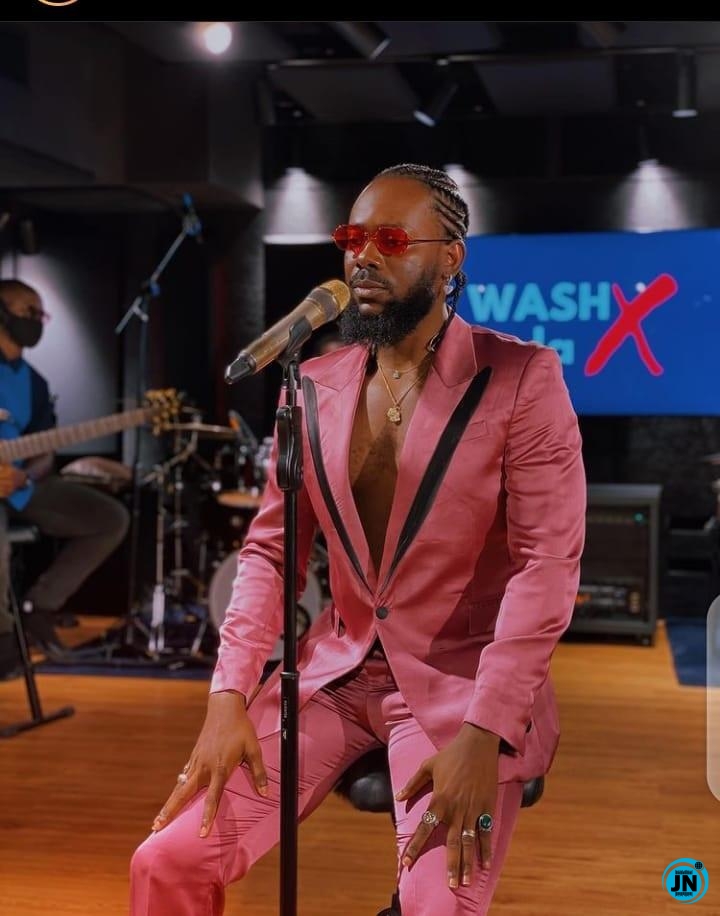 As the conversation continues, the undisclosed person further revealed that Simi is aware of her husband’s cheating scandal.

For reasons that, the extramarital relationship between him and @teminikan has been ongoing for a very long time. 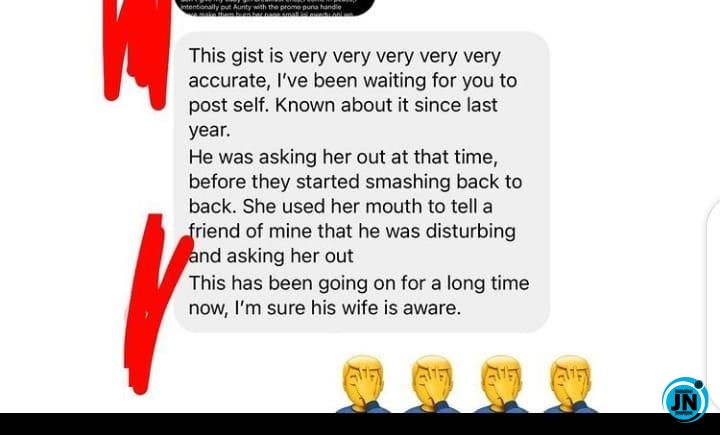 “Stay away from AG baby. Simi doesn’t joke with Kunle and we Instagram in-laws, too won’t take it lightly with you”.

“While Simi carry belle oga dey nack u for set and you know he is married avoid AG baby before I enter your matter as mummmmyyyy dey enter people matter”.

“I come in peace. I intentionally put aunty with the promo puna handle there to make them burn her page small. Igi ewedu oni wo pawa o”. 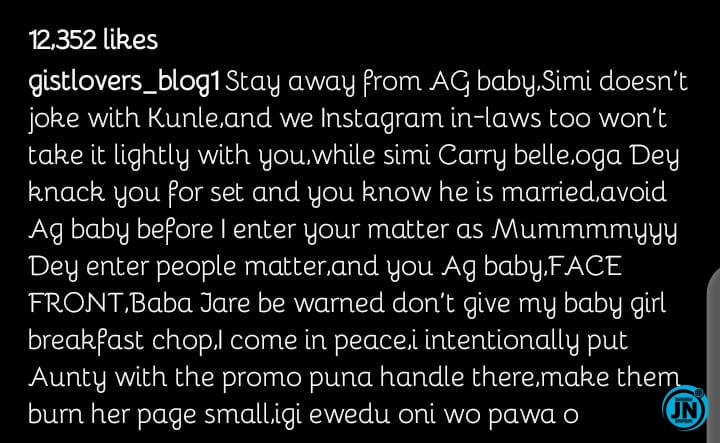 “Most ungrateful soul on this planet, ode” – Samklef lambast Simi (Audio)
[LYRICS] LadiPoe - Know You Ft Simi
See How Simi Replied A Troll That Tagged ‘All Her Songs Trash’
See First Photos Of Simi With Her Daughter, Adejare