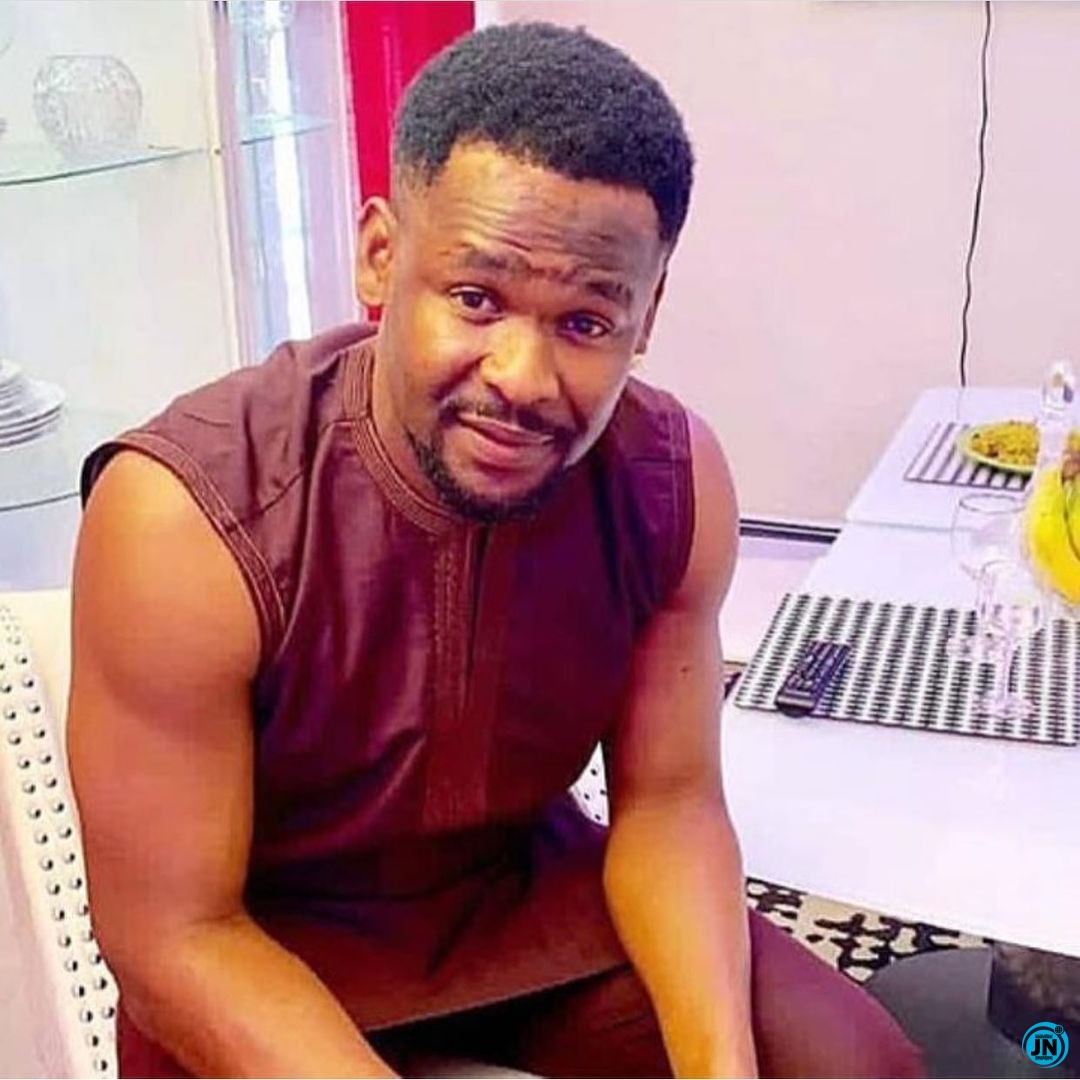 The self-acclaimed richest actor in Nollywood took to his social media page with a post announcing the latest addition to his garage of luxury cars.

Zubby Michael shared a video of himself in the white car parked in front of his mansion with another individual, as he shows off his latest ‘doings’, while dancing and nodding heads. 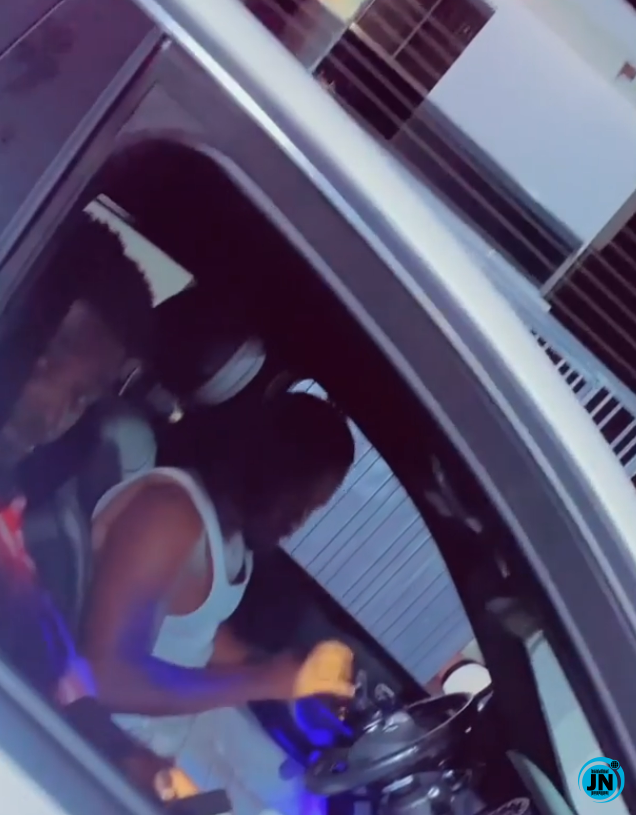 The actor in the caption that accompanied the video, simply used hashtags of his favourite sayings.

But as you all already know, such an expensive purchase like the Mercedes Maybach which Zubby Michael acquired, will definitely spark reactions.

While some people hailed him, others had doubts about whether acting is his only source of income for him to buy the car itself.

Read some comments we saw by Netizens below:

“Where una dey see this money?”

“Congrats to him.One of the richest , hardworking nollywood actor.”

“Which kind acting this guy Dey act? na only him dey the nollywood? This one don Dey do wire, no cap.”

“This is hella suspicious. A Maybach no be Lexus o.”