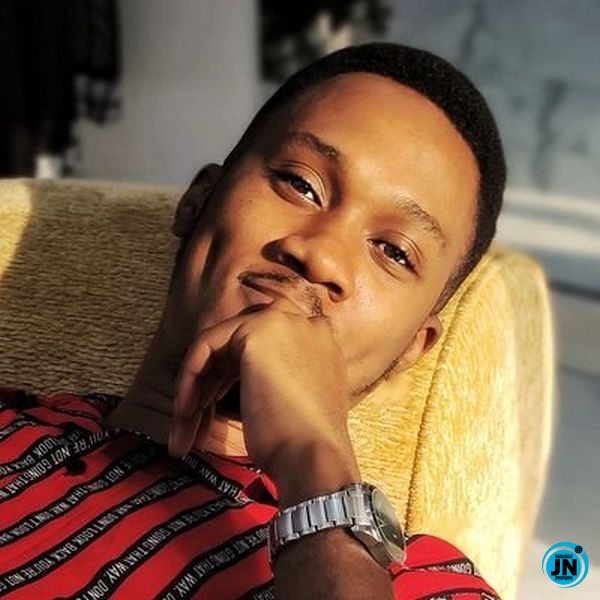 Check out our Movie/TV Series Website
Nigerian actor and TV star Baaj Adebule has asked hinted that it is high time people stopped the belief that there is a gap in the pay of Nollywood actors and actresses, and also made a clarification as to garnering luxury.


Baaj Adebule said this in response to a statement a tweep made about how actresses have been acquiring houses and new cars almost every week while trying to remember the last time an actor bought himself a mansion.

This has been a topic of discourse on the social media space for a long time and much more recently celebrities, mostly females have been taken to social media back to back to share the good news of their acquisitions. He then insisted that there is a pay gap between females and males in the industry, which, according to him, people keep overlooking. “”

Replying, Baaj Adebule, who is more popular for the Louis role he plays in The Men’s Club series, noted confidently that there is no gender pay gap in the industry. Clarifying further, Baaj noted that the money actors and actresses make is not what buys them the mansions that they acquire. “I can confidently tell you there isn’t a gender pay gap. Nollywood money doesn’t buy you a mansion”, he replied.

WHERE DEN DEY SEE MONEY?? Nollywood Money Can Not Buy You A Mansion – Baaj Adebule